Ahead of the release of their new album, The Blackbird And The Dying Sun, due out in October 2017 through Klonosphere Records, atmospheric French band, Seeds Of Mary, have released a new video for the track “The Blackbird”.

The band had this to say about the album: “Following the release of our debut album two years ago we immediately started thinking on the new one, which is now finally completed and ready for release in late October. It was an intense and demanding 18 months for us, writing, working on arrangements, recording, preparing the artwork, etc, but now we’re extremely proud of what we’ve done on this record and hope fans will enjoy it as much as we enjoyed making it.

We also would to thank all our friends and fans who contributed to make this album materialize, without their participation and support in our crowdfunding campaign, the songs would probably be only vulgar melodies stuck in a computer!”

The Blackbird And The Dying Sun can be pre-ordered RIGHT HERE! 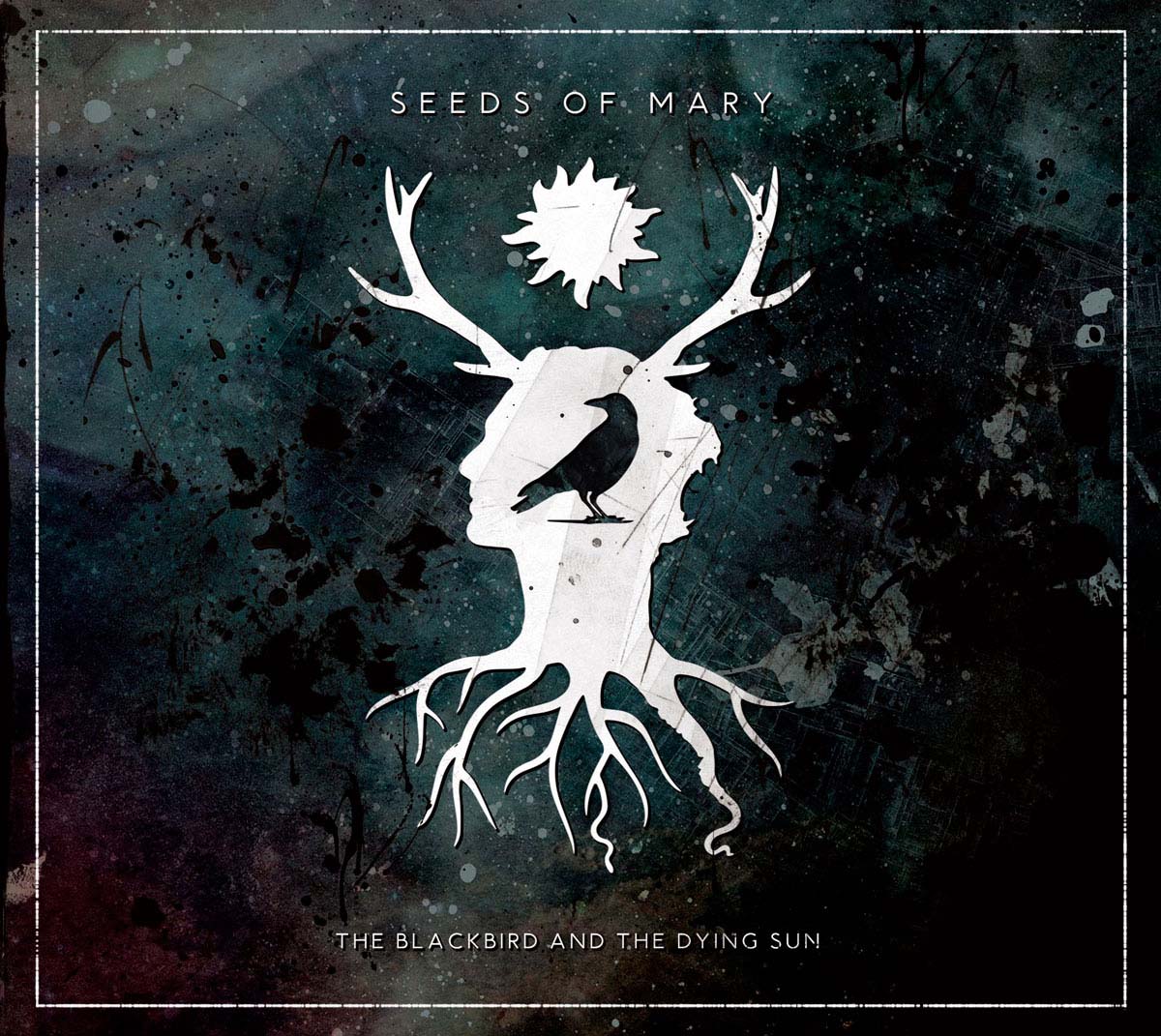 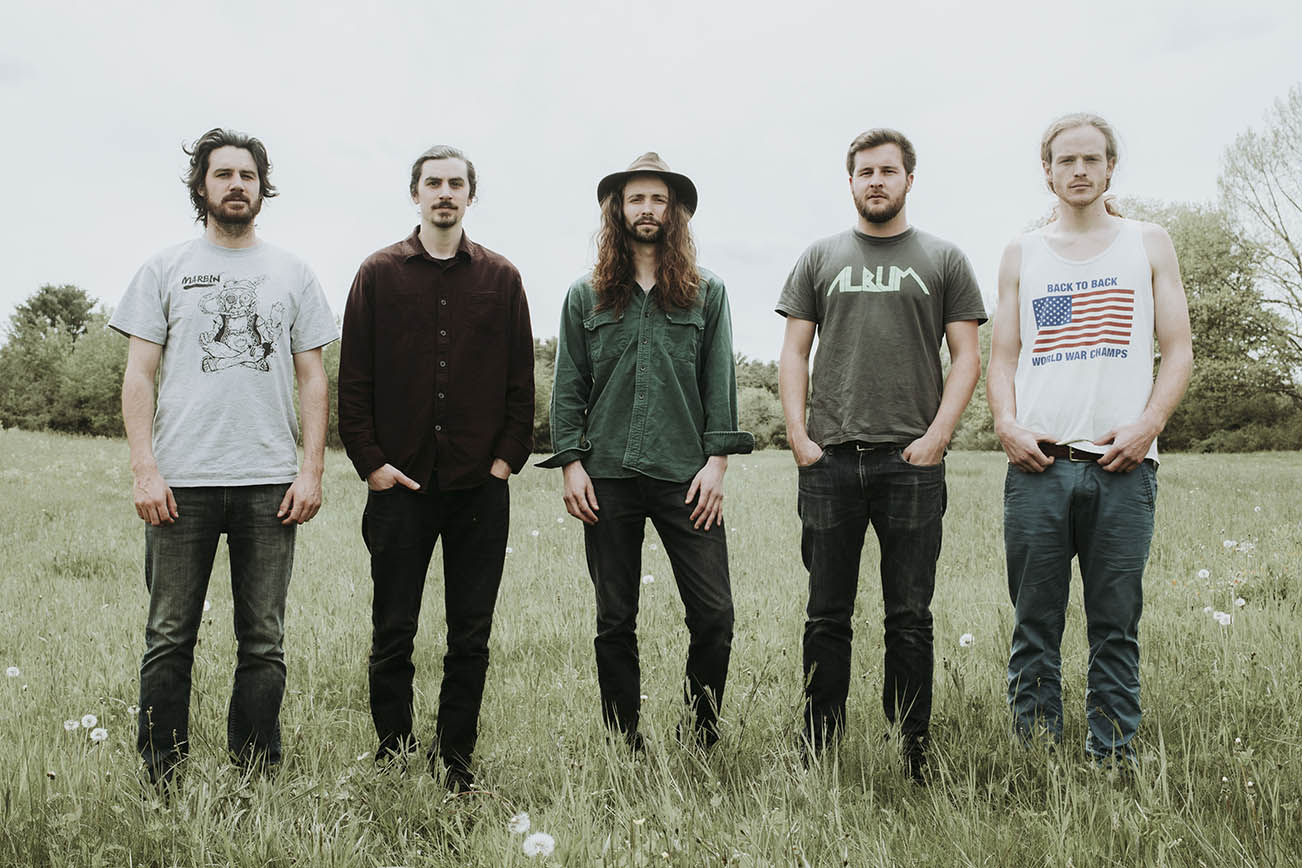 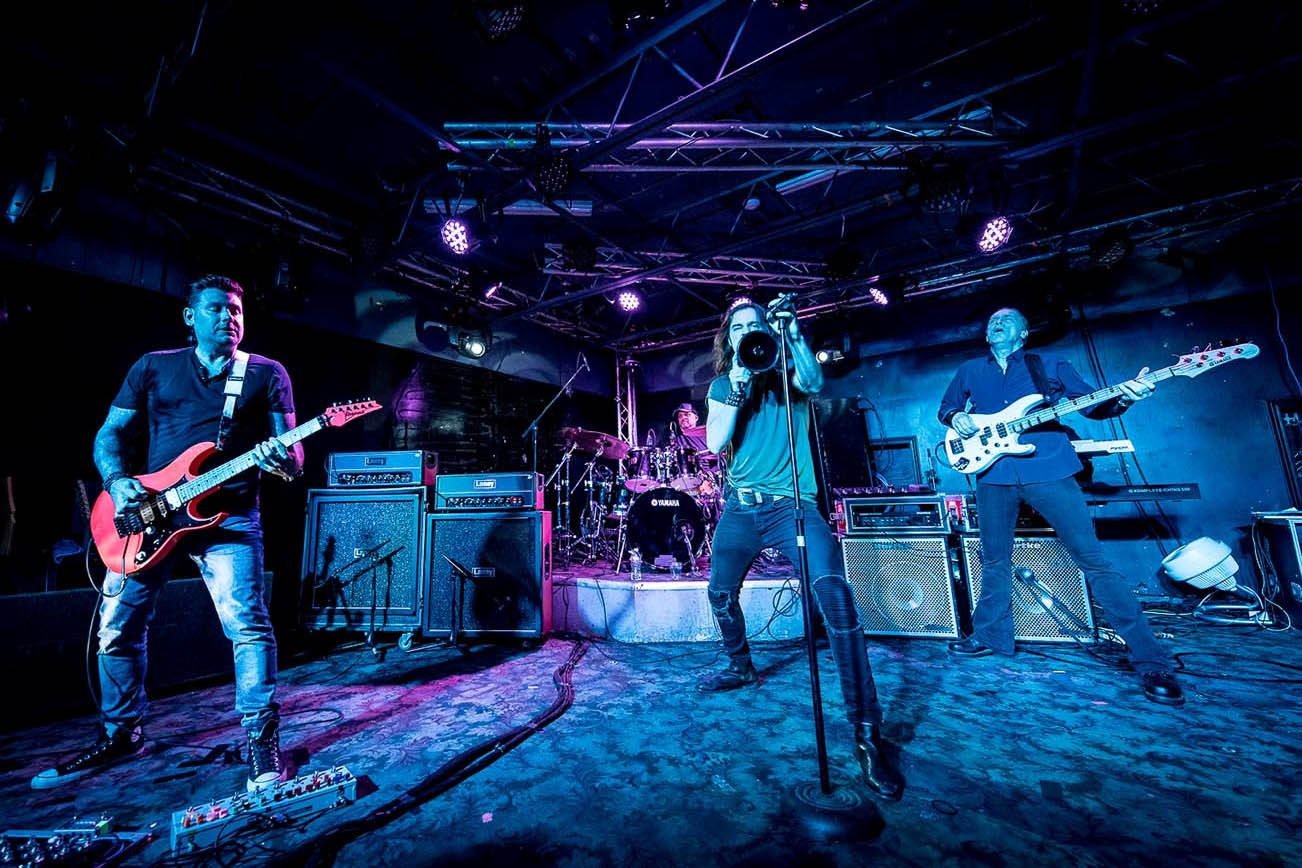