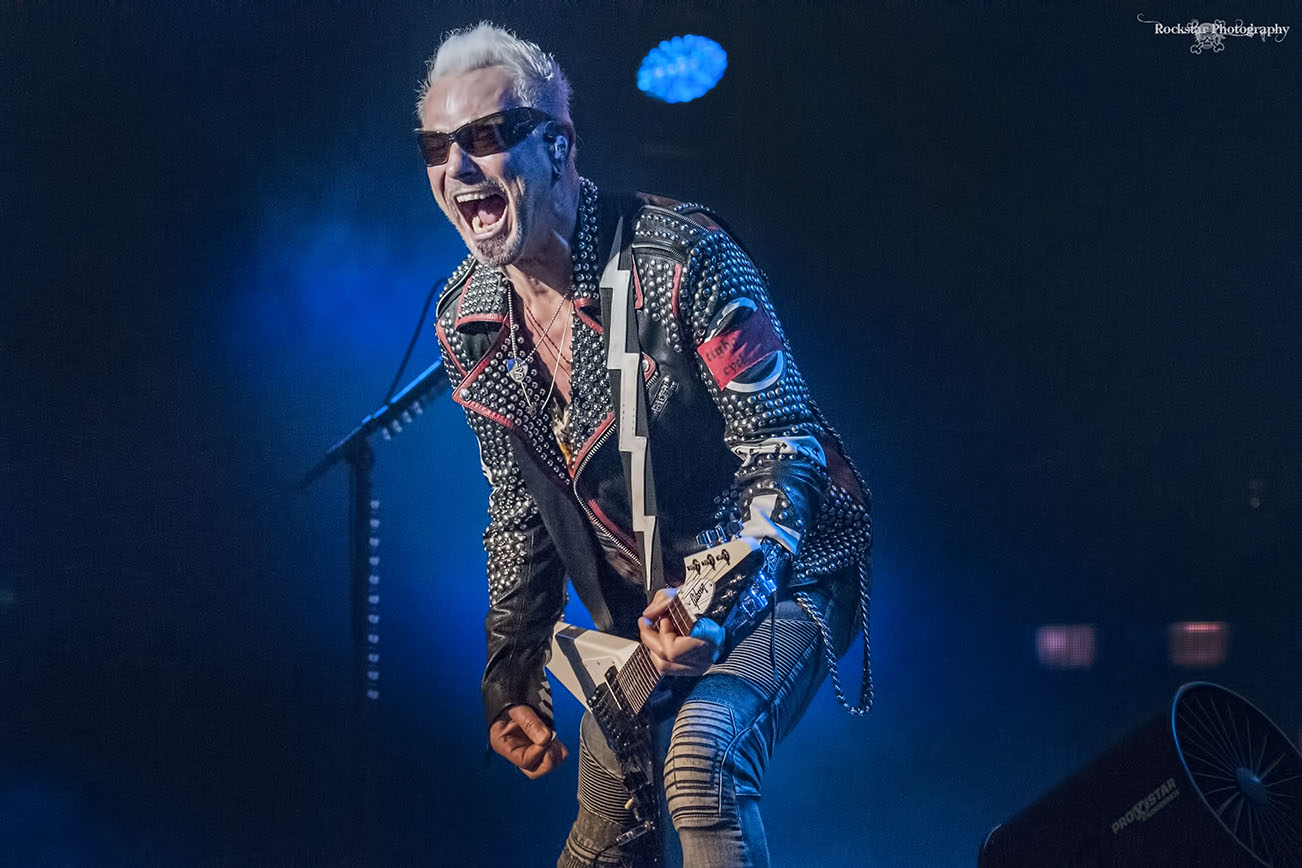 A fitting last concert of the summer season at Budweiser Stage, brought metal heavies the Scorpions and Megadeth to town. Toronto loud music lovers had some incredible opportunities to catch the best of the best, as far as metal shows. September 22nd and everyone is still in shorts & T-shirts… you just gotta love it!

After a short set change and giant “Scorpions” curtain drop, the loud legends kept the music flowing. I love seeing this band live. Considering that they’ve been steadily rocking for the last 50 years, I think that the Scorps must have found the fountain of youth, or some really killer energy drink, the way they race around a multilevel stage with a runway is astounding.

Interacting with the fans, tossing drumsticks as well as guitar picks into the crowd. The newest member of the band is none other than Mikkey Dee of Motorhead fame. After they played “Overkill” in tribute to the late Lemmy Kilmister, Mikkey had the opportunity to show us what he’s got with a kickass drum solo. Scorpions played a solid 2 hours! 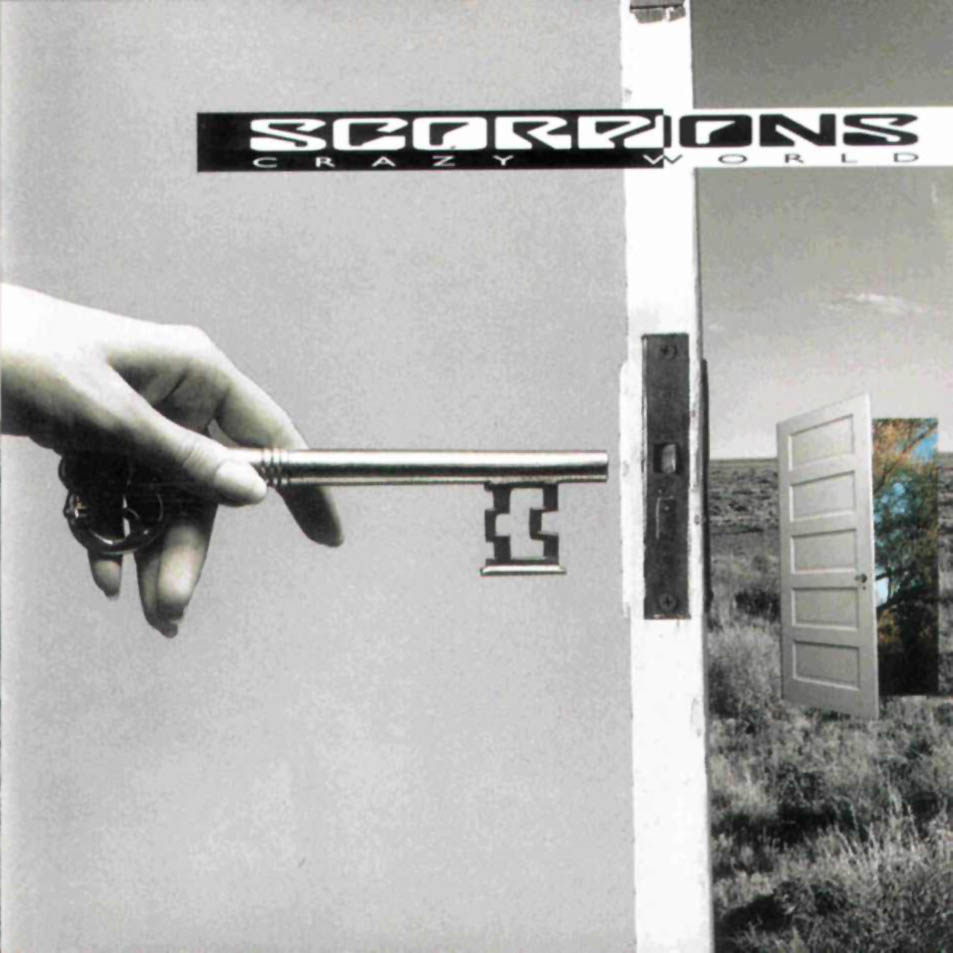