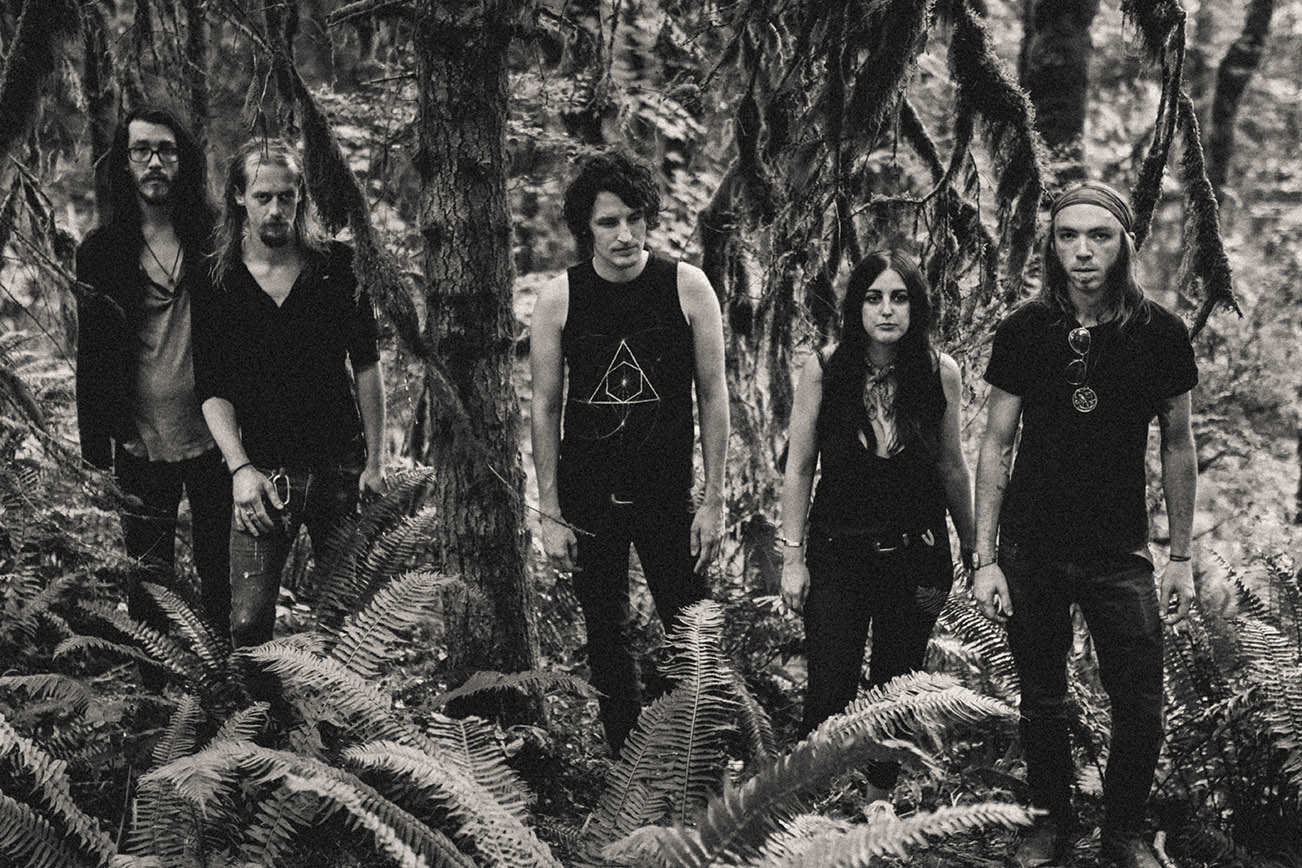 The band might be named Young Hunter but they sound like seasoned pros, to us. This Portland, Oregon-based quintet’s blend of stoner rock and doom metal is gonna leave your eyes dry and mouth salivating. Their ripping new release, Dayhiker, is due out on October 13th but today you’re being treated to the sonic samplings of the single “In the Shadow of the Serpent”. So, dude, spark up this joint and be sure to get your Digital and/or Vinyl pre-order on!

Oh, and before you take off to tell all your friends about the band “you” just found, here’s some info about the single that frontman Benjamin Blake sent over…

“Writing this song was almost effortless. We had just gotten back to Portland from our first tour when we wrote it, and it felt like the momentum of the journey we had just undertaken carried over in the form of this song. Writing the music was almost instant, like one practice. A couple nights after that I was at home, and had taken a semi-psychedelic substance. I stepped outside and looked up at the stars, and the words all came in an instant. They came as fast as I could write them down, exactly as they are in the song, not a word more or less.

“We called the song “Frank” for a year because the cosmic download didn’t come with a file name. I don’t think I could fully explain what it’s about, it’s kind of riddle-like to me, but in general what I get from it is that it’s about the search for meaning through the difficulties and impermanence of life, and also how we sometimes participate in the creation of those difficulties, perhaps for self-destruction or for our own learning and growth: ‘Led by the strength of our desire, we came to this place to believe.'” 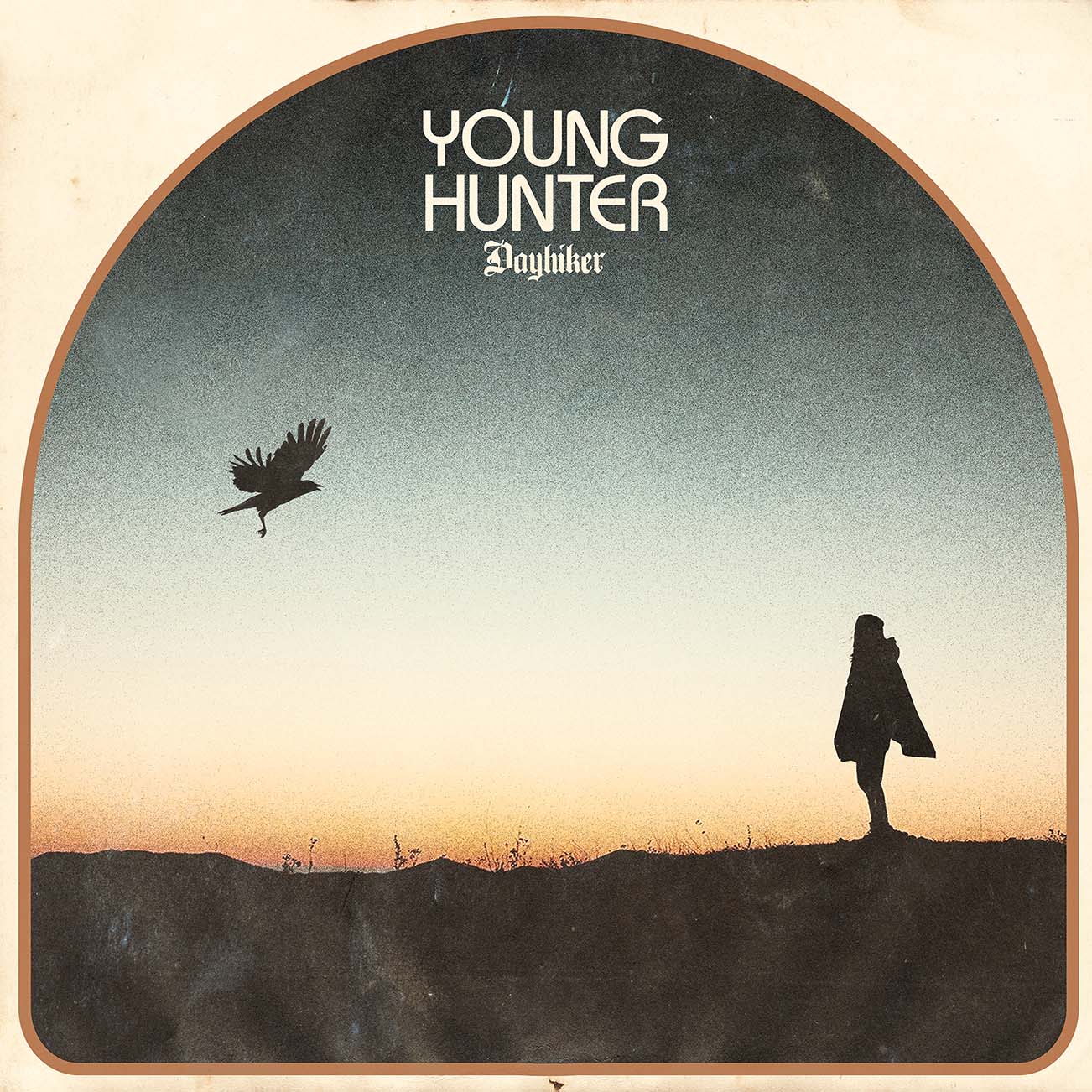