Toronto, Canada post-punk trio Worst Gift are quickly gearing up to release their debut full-length album titled Worst Gift (pre-order here). The nine-track recording is due out on September 22, 2017, via Art of the Uncarved Block and as a taster, the band are streaming the single “What’s Another 40 Bucks Between Friends?”.

The band’s Sooz commented on the song’s meaning: “It’s about feeling like you have the capacity to be good and that you are inherently, and not knowing when you started feeling otherwise. Recognizing where you went wrong, and not being able to feel it when you’re doing the right thing finally due to negative self-talk.” 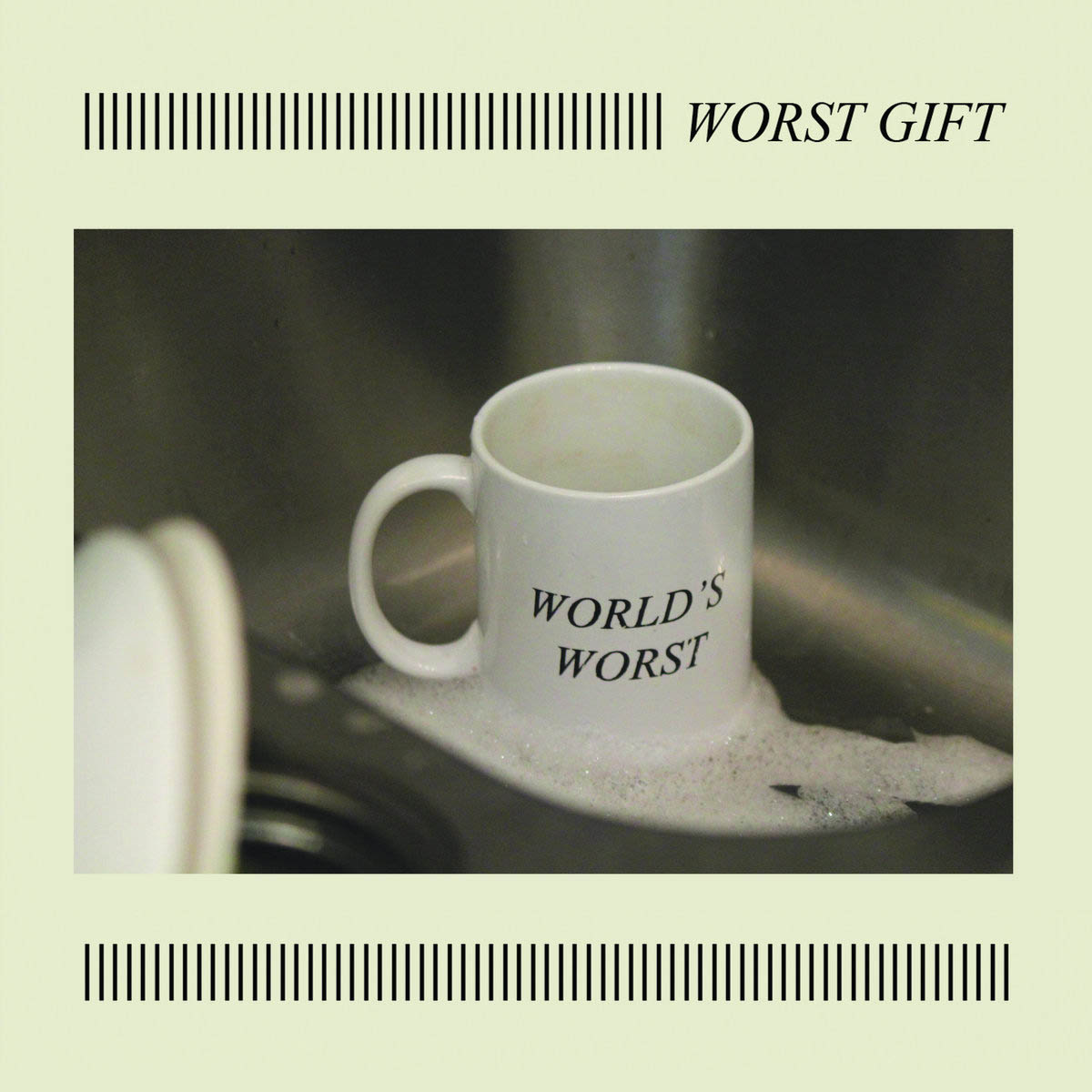 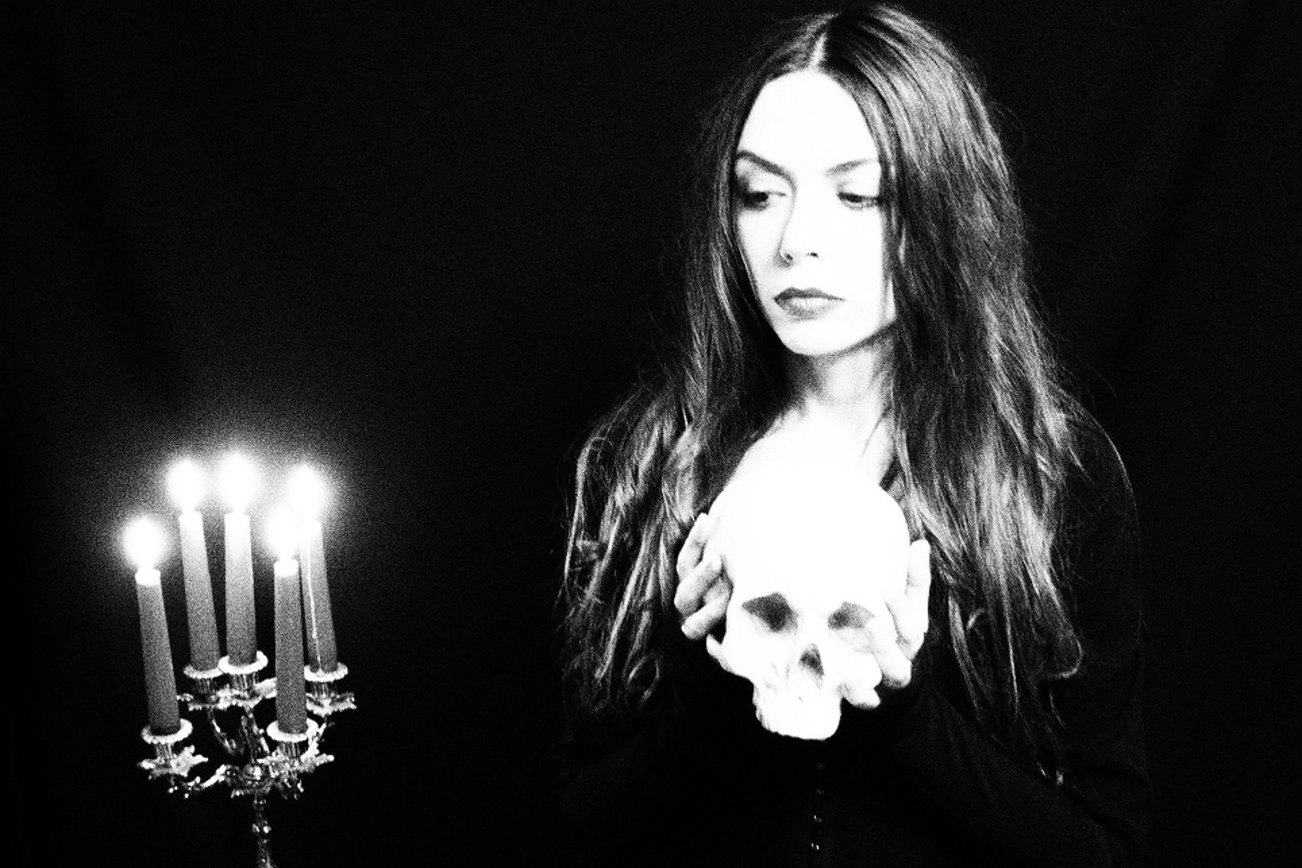 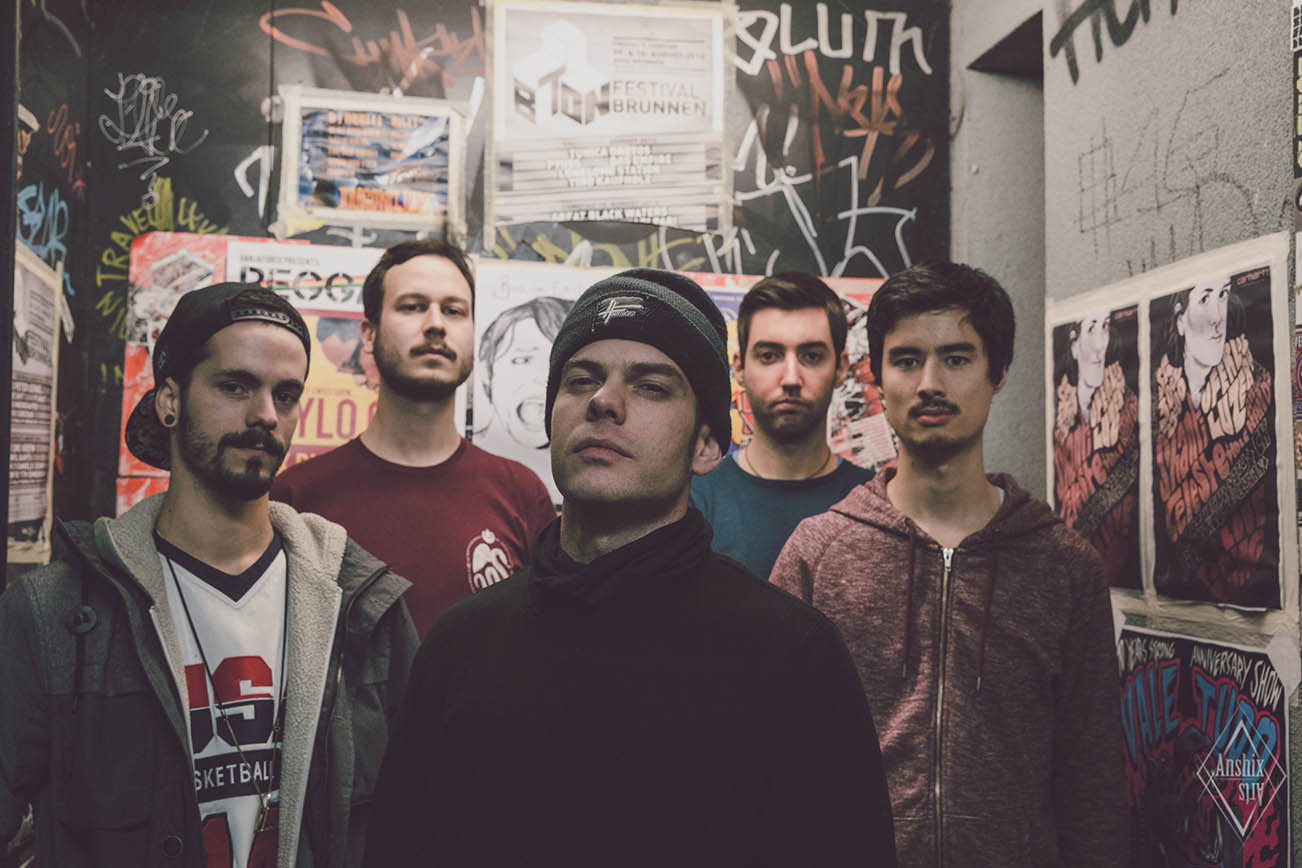