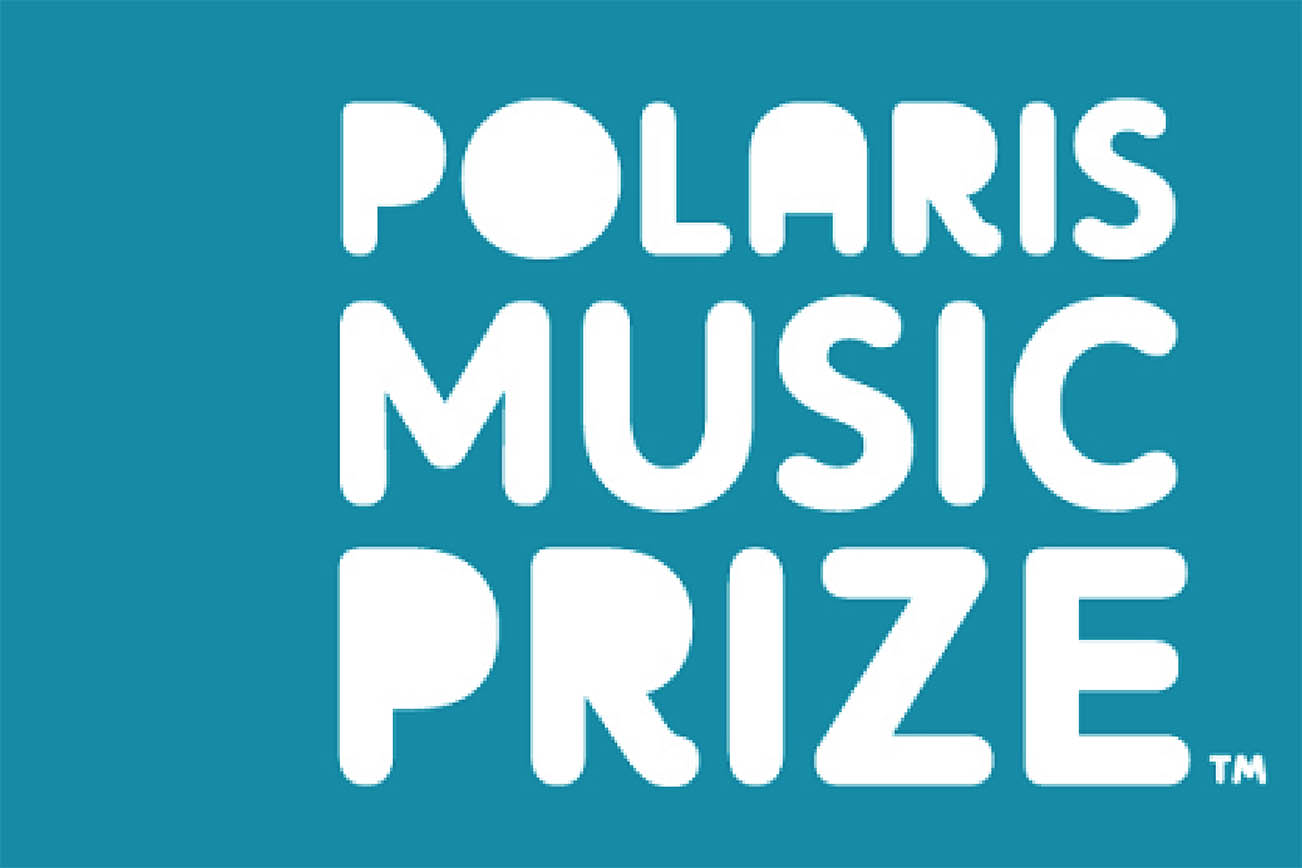 The Polaris Music prize, a $50,000 prize awarded to the best Canadian album based on artistic merit, has confounded expectations in recent years and the 2017 edition was no exception.

Toronto-based, Columbian-born artist Lido Pimienta took home the prize for her album La Papessa. She self-released the album with no publicist, on her own label, and was up against such heavyweights as the late Leonard Cohen, Gord Downie and Feist.

Pimienta admitted that she expected fellow short listers A Tribe Called Red to take home the honor. She dedicated the win to her brother who passed away in 2013 as well as Canada’s Indigenous people. Pimienta also said that she hoped that the “Aryan specimen” who told her to, “go home” when she first arrived in Canada was watching.

She put a bit of a damper on her acceptance speech when she delivered an F-bomb-laden tirade at The Carlu‘s sound technician for not being able to hear herself in her monitor. If there were any technical difficulties, it didn’t show. Her powerhouse voice was front and center during the two song set. At one point, she brought a soaring, operatic feel to her vocals.

A Tribe Called Red and BadBadNotGood both couldn’t make it and videos of them performing songs from their nominated albums We Are the Halluci Nation and IV were shown instead. Nick Cave provided an introduction for the debut of Leonard Cohen’s “Leaving the Table” from his last album You Want It Darker. The clip featured a cut-out of Cohen soaring over Montreal’s skyline showcasing highlights from his career.

Both Tanya Tagaq and Gord Downie provided powerful messages about the plight of Indigenous people in Canada. During her cover of Nirvana‘s “Rape Me” from her album Retribution, several women in red dresses stood up and raised their fists. This was a reference to The Red Dress Project, a visual reminder of the missing and murdered Indigenous women in Canada.

Downie also couldn’t make it but in his stead, a clip was shown from the animated feature based on his album Secret Path which recounts the story of Chanie “Charlie” Wenjack; an Indigenous boy who died trying walk nearly 400 miles to his home after escaping from a residential school in the 1960’s. The music combined Downie’s song “The Stranger” were incredibly powerful.

Lisa LeBlanc kicked off the evening with a raucous bluegrass number followed by a more quiet acoustic number. Leif Vollebekk played a short set of piano-based indie pop. Feist played “I Wish I Didn’t Miss You” solo, giving the event yet another memorable moment.

The technical difficulties that plagued Pimienta’s set also affected Weaves, who were joined by Tanya Tagaq to perform their song “Scream”. Singer Jasmyn Burke recounted the story of how she met Tagaq at a music festival in Iceland.

All in all, an incredible evening and further justification for that which the Polaris Music Prize stands.