Someone get the cold water, there’s a lot of fire coming out of this song.

Partynextdoor has been on a rampage, releasing an abundance of songs this summer. Some of his work includes, “Rain” with Wiz Khalifa, “Cartier” with Jadakiss and “Put it on Silent” featuring Ty Dolla Sign. His new album OVO Club Atlantis is coming in the near future.

This new track begins with slow piano chords easing into soothing guitar synths. A deep “woo” of sound caresses the guitar, before finally releasing the snare drum and quick bassline.

Lyrically, this song is crafted very well. Allegedly, this song is designed to discipline former girlfriend and pop star Kehlani. The Mississauga native stresses that she is in his prayers, however, that doesn’t alleviate the damage that she apparently caused.

An incident occurred last year in March, when a reported attempted suicide occurred. Partynextdoor accompanied Kehlani to the hospital, and clearly has not forgotten about it.

He sings, “’Cause I was the one who called the ambulance and said you was forgiven/Even though that I was the one that was cheated on/Had to watch you tell the story wrong.”

That’s not to say this is all of the supposed rough relationship between the two. That said, this amazing track helps to illustrate PND’s side of the story.

Go on, check out the new single “Own Up To Your Shit” 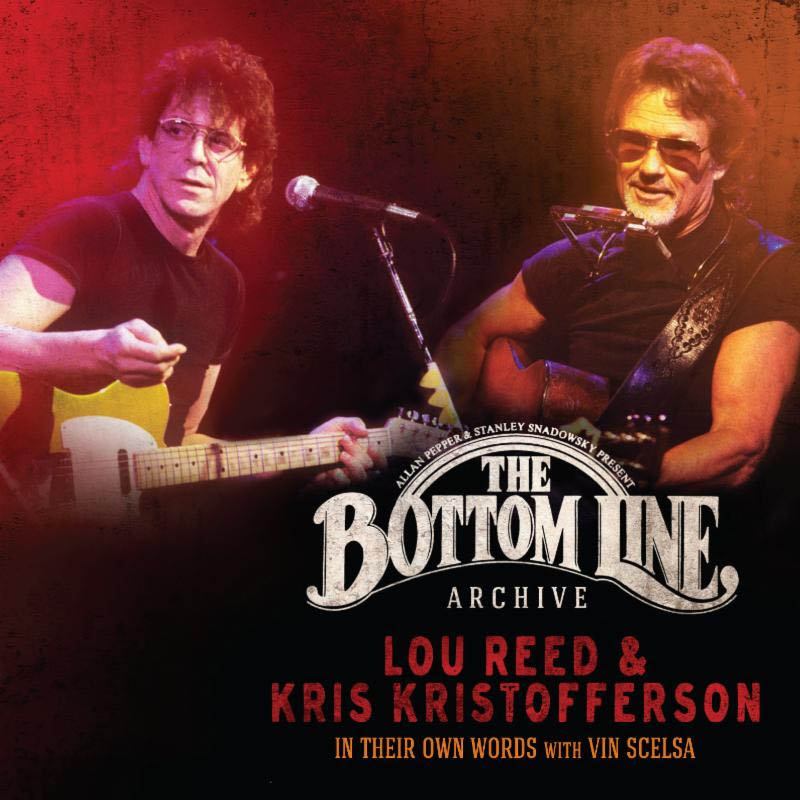 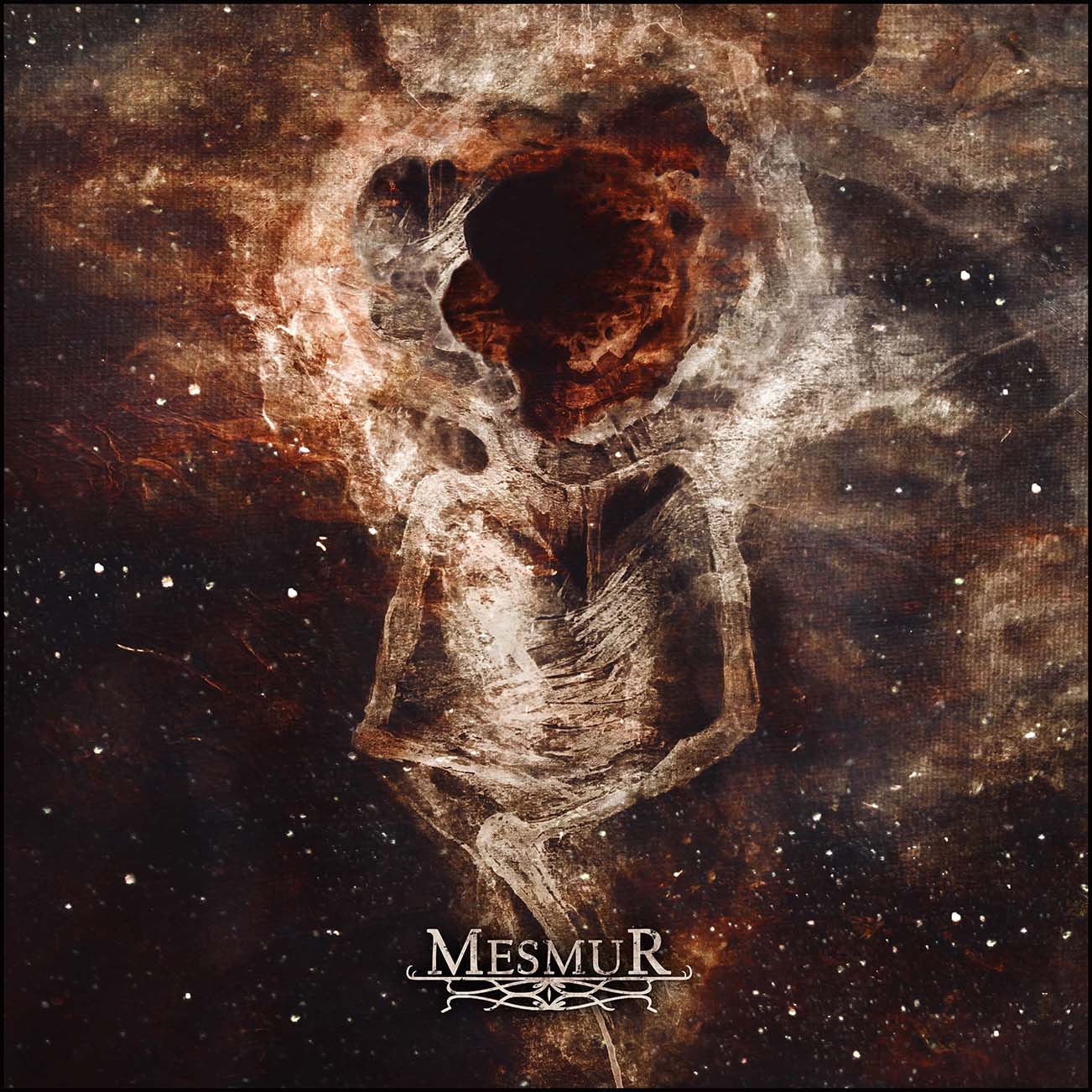