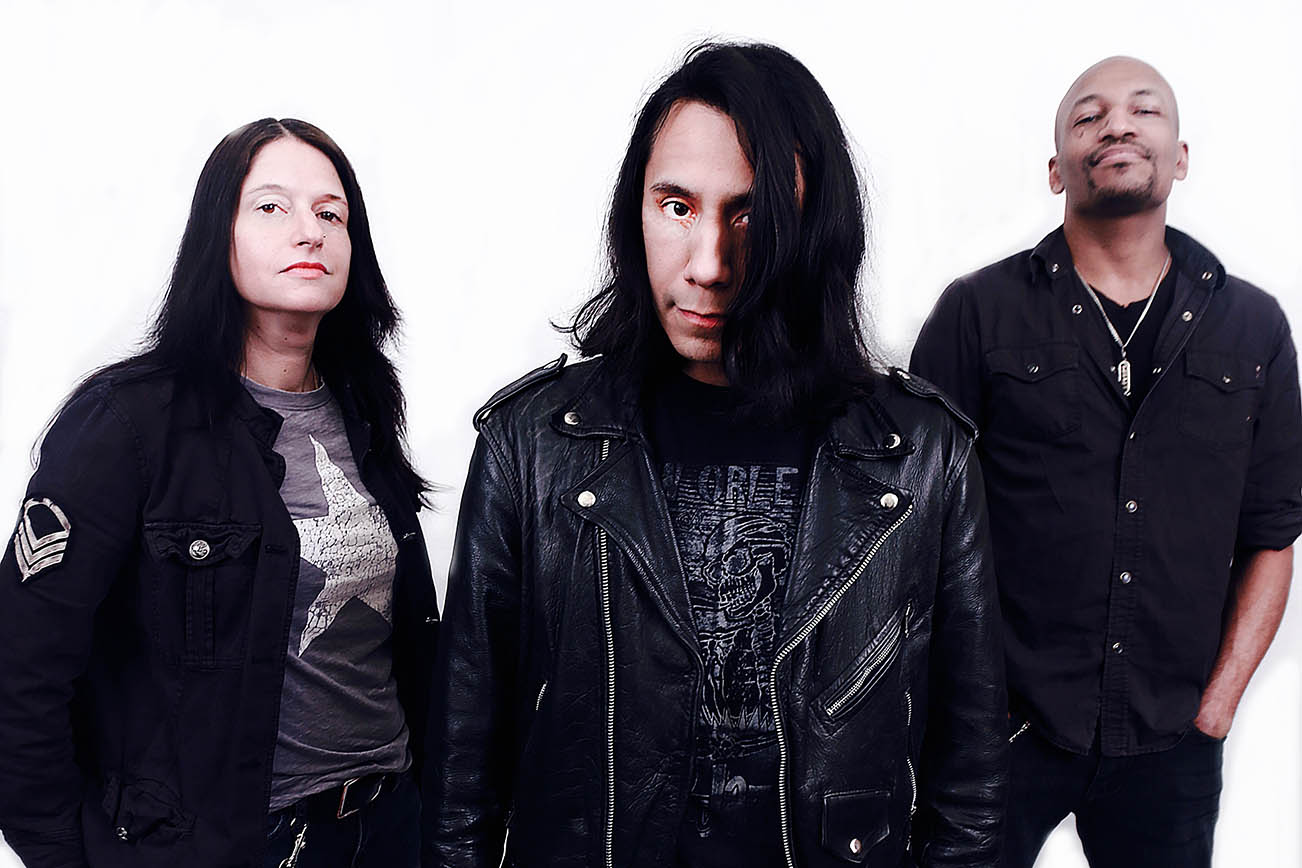 The hardworking New York rock trio, Dark Moon Apache, have just released their new self-titled album and we’ve got the goods! Recorded, mixed and mastered at Continental Recording, the thirteen-track studio offering may be ordered via Bandcamp and sees the three-piece (singer/guitarist Hector Bermejo, bassist Christine Christopherson, and drummer Patric Valentine) continue to advance their various of grunge, hard rock, metal and punk.

We reached out to the group for comment and they were kind enough to note that, “This album represents the culmination of hard work, sacrifice, commitment, inspiration, overcoming obstacles, and the love of music. Dark Moon Apache is and always will be until the end.” 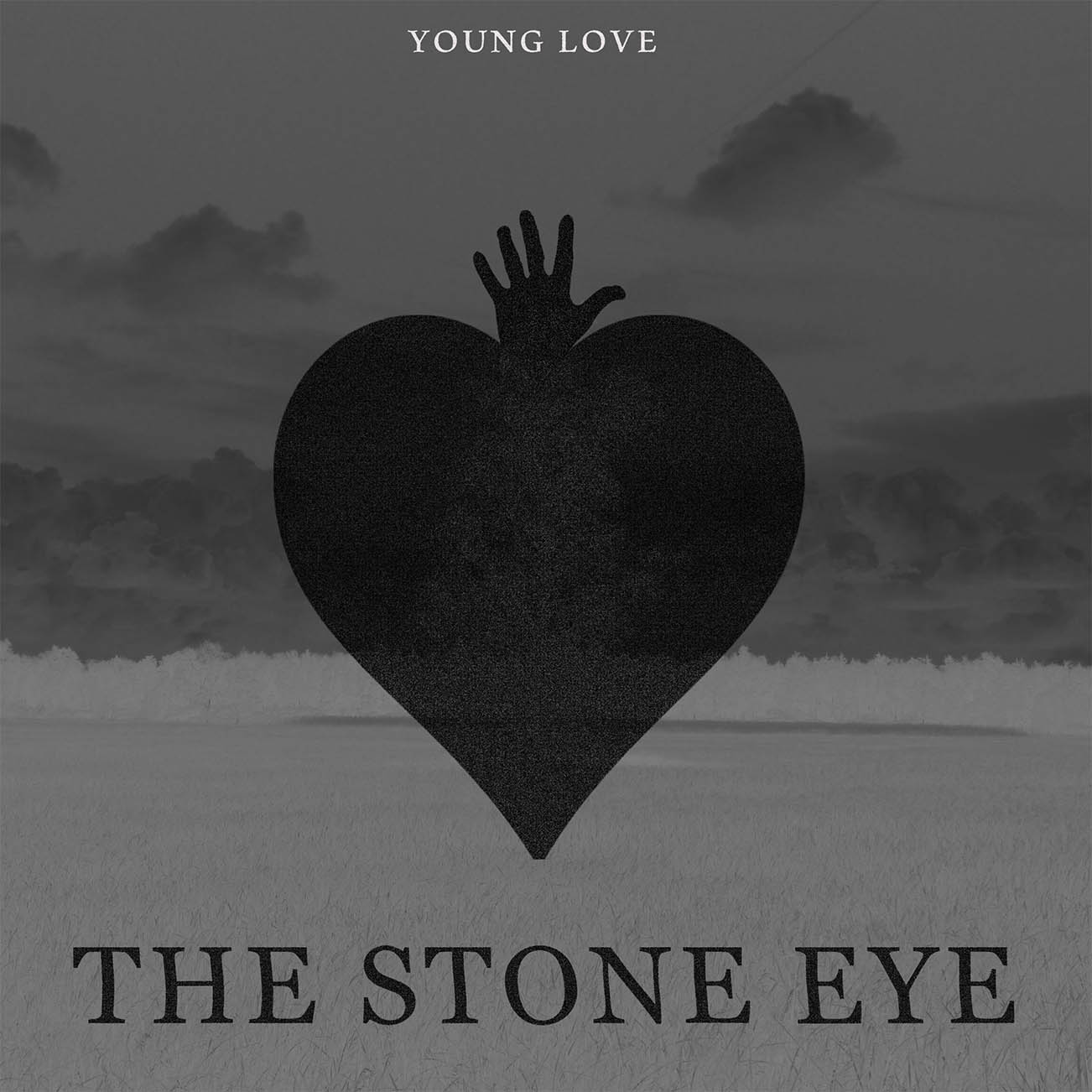