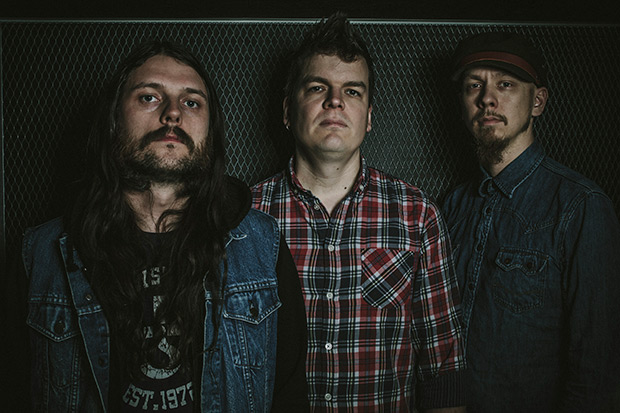 Gothenburg, Sweden trio Monolord have shared the new track “Dear Lucifer” from their third album Rust. Rust truly exemplifies why some have referred to Monolord as the Nirvana of doom. Together, guitarist and singer Thomas Jäger, drummer Esben Willems and bassist Mika Häkki create a massive, dynamic sound that makes you wonder how they are only a three-piece.

“We’ve always been inspired by great band musicians – as opposed to technical solo peacocks,” Willems commented. “Because that force of a band really playing together as one single unit is incomparable. At its best, it’s just unstoppable.” And, Monolord is truly unstoppable, on record and on stage. “A heavy groove that contains both bombastic overkill and a lot of dynamics is what we always aim for in Monolord; in playing, in song writing and arranging, in recording,” Willems said. 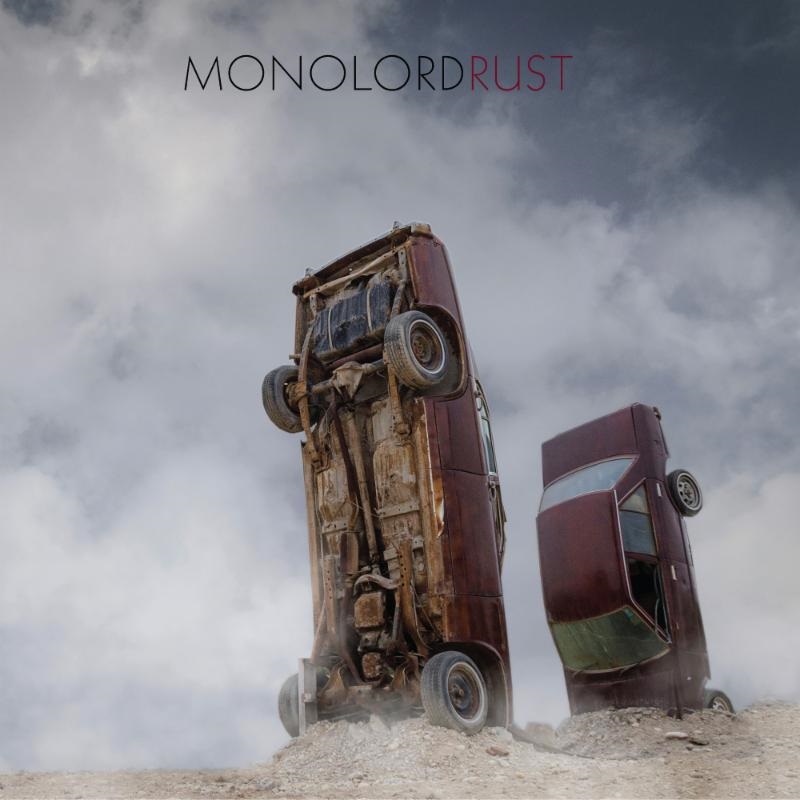