Mesmur’s second full-length record, S, takes you on a dark journey through the madness of the cosmos. Through four tracks of heavy funeral doom S transports you into the unknown of the universe. It’s fascinating stuff, but not eminently enjoyable the first time around.

Indeed, upon your first listen of S, you may find the length of the tracks severely off-putting. The shortest is “S = k in Ω”, an instrumental to round off the record, weighing in at almost seven minutes. “Singularity”, “Exile” and “Distension” are each fifteen-minute-plus monsters. You need to be in the right frame of mind to listen to S, but when you are, you will find an album worthy of your time and merit.

Take “Singularity”, for example. It’s dark and foreboding for the most part, but you will discover a lighter, more beautiful side to it towards the end. There’s a lot of progression here and a good amount of space rock style movement and flow. Indeed, the opening to “Exile” is so reminiscent of Pink Floyd that you’ll be waiting for David Gilmour’s dulcet tones to kick in. Instead, a fuzzy, heavy riff builds onto the space rock sound. It sounds great, almost moving. Unfortunately, instead of fine vocals to go alongside, we have Chris G’s often single-toned death growls over the top. It would work better with vocals not dissimilar to David Gilmour’s here.

The vocals do fit for the most part, however. The opening five or so minutes of “Exile” might have worked better with clean vocals, but it’s not long before you remember that S is a dark doom piece. Each track is full of progression and tonnes of atmosphere. It’s a smart record, but I do wish the songs were just a little shorter – you do have to be in the right frame of mind to enjoy all its intricacies. 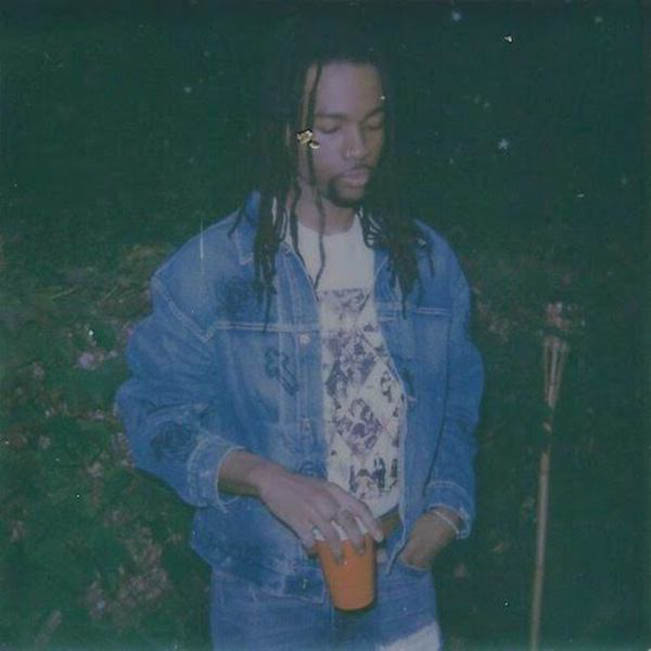 Partynextdoor – “Own Up To Your Shit” [Song Review] 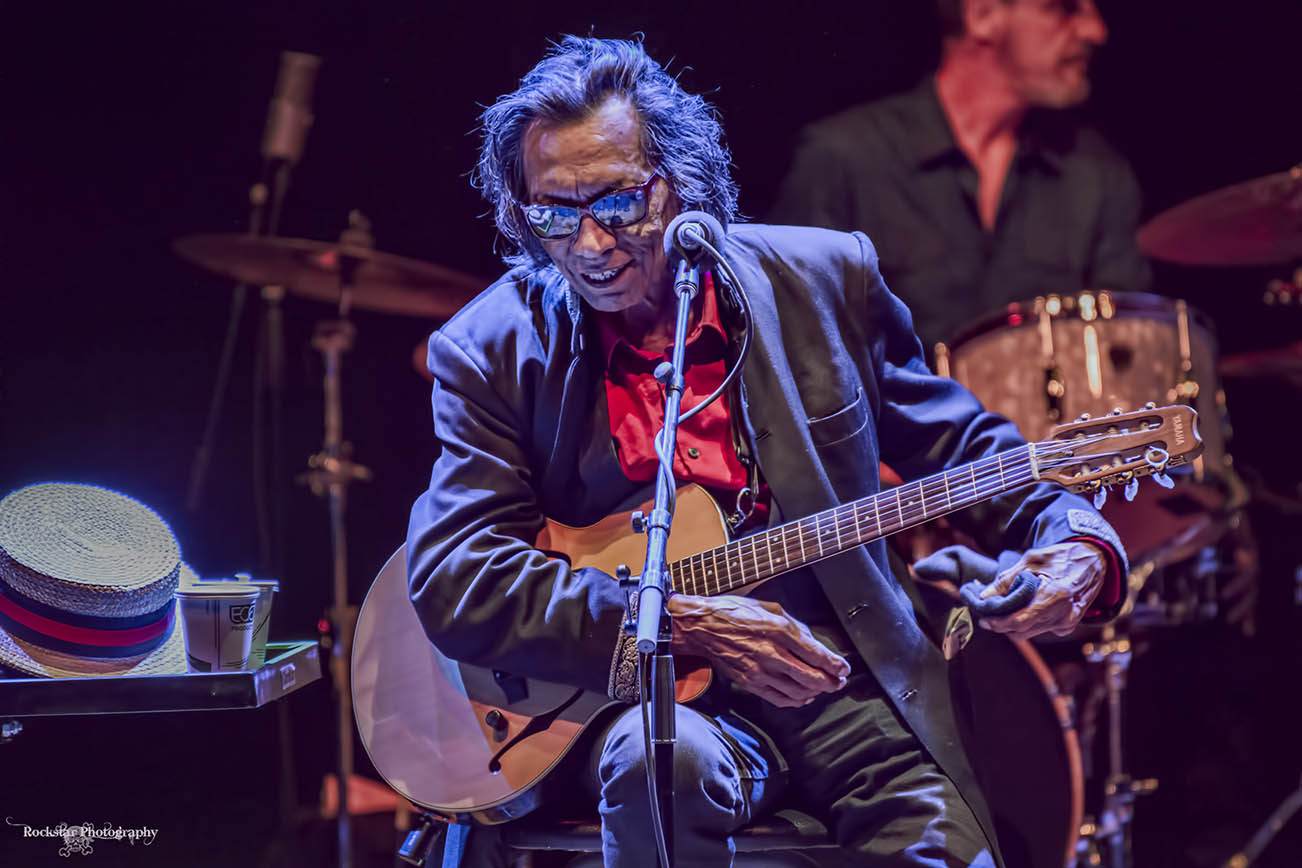