Slightly sunburnt but still ready for another day of endless live music, day two of Leeds Festival kicked of with Judas and Deap Valley waking up the early morning punters with some raucous riffing to accompany the much needed wake up beer. Elsewhere Puppy, Palisades and the crushingly heavy God Damn ramped up the decibel levels in the Lock-Up Stage.

Slightly more relaxed today, Mallory Knox brought their melodic rock to the main stage providing a perfect soundtrack to the blazing sunshine that was battering the main arena. Given last year’s monsoon, this couldn’t have been a more welcome sight for festival punters this year. Back on the Lock-Up stage WSTR and Counterfeit kept things nice and rowdy while buzz band of the moment Idles were showing exactly why people are touting them as the next big thing with a suitably attention-grabbing performance.

Speaking of attention-grabbing, youngsters Ratboy were getting upto all kinds of mischief on the mainstage much to the amusement of the younger element of the crowd while Arcane Roots brought their gritty rock to a suitably satisfied crowd in the Lock-Up tent. Elsewhere Lethal Bizzle looked right at home strutting about the NME tent spitting out his rhymes providing an edgier alternative to the more relaxed sounds of Circa Survive and Jimmy Eat World who were filling early evening slots on the Main Stage.

As we headed into the latter part of day two, Australian melodic hardcore band The Amity Affliction whipped up a frenzy in the Lock-Up tent while over on the Main Stage, Bastille delivered an impressive performance which did nothing to harm their reputation as a superb live band.

Which left only day two headliners Kasabian to bring the curtain down on the main stage with a fan-pleasing set which included a cover of Nirvana song “All Apologies”. Not as eye-catching as day one headliners Muse, there was little you could fault Kasabian on which left only Canadian rockers Billy Talent to end day two of the festival with a ferocious set of punk rock anthems over in the Lock-Up Stage. 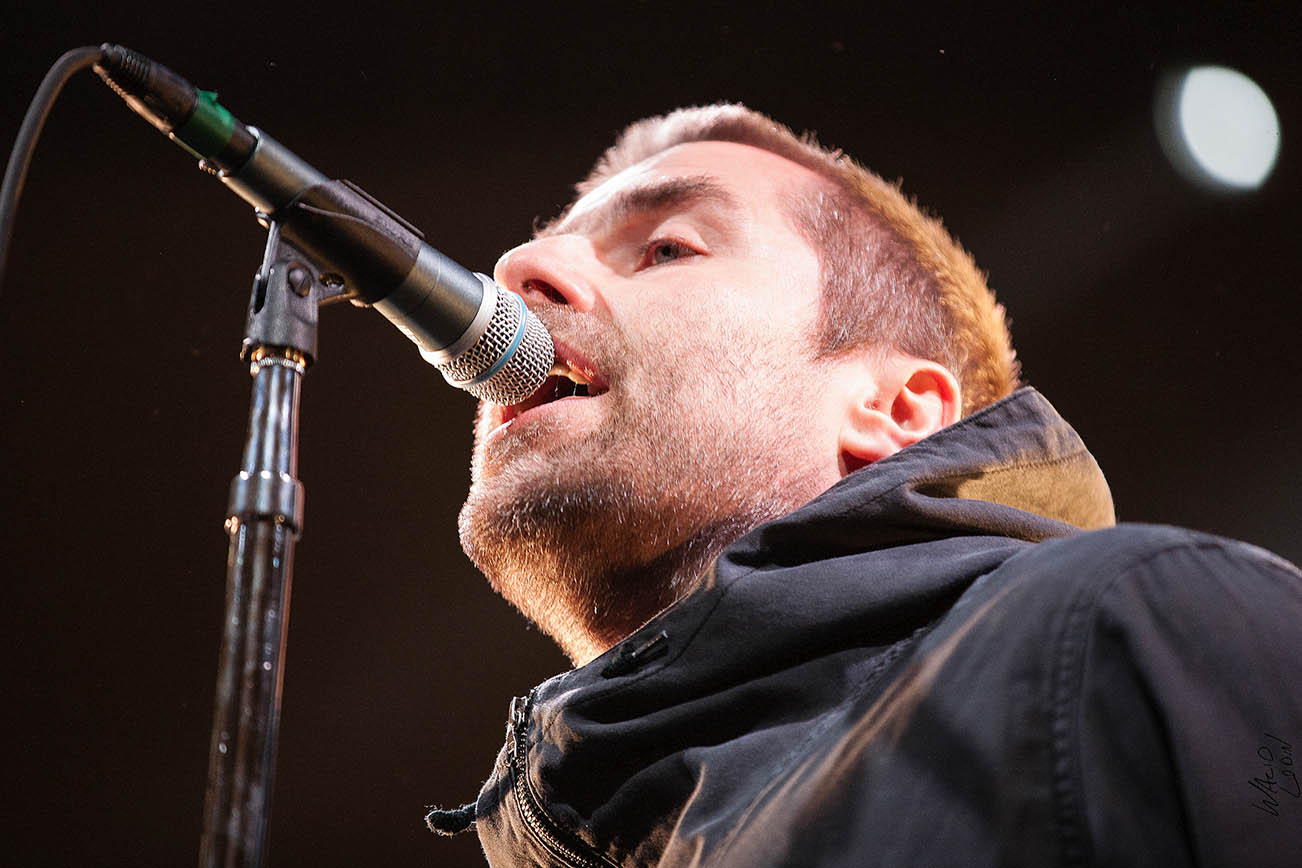 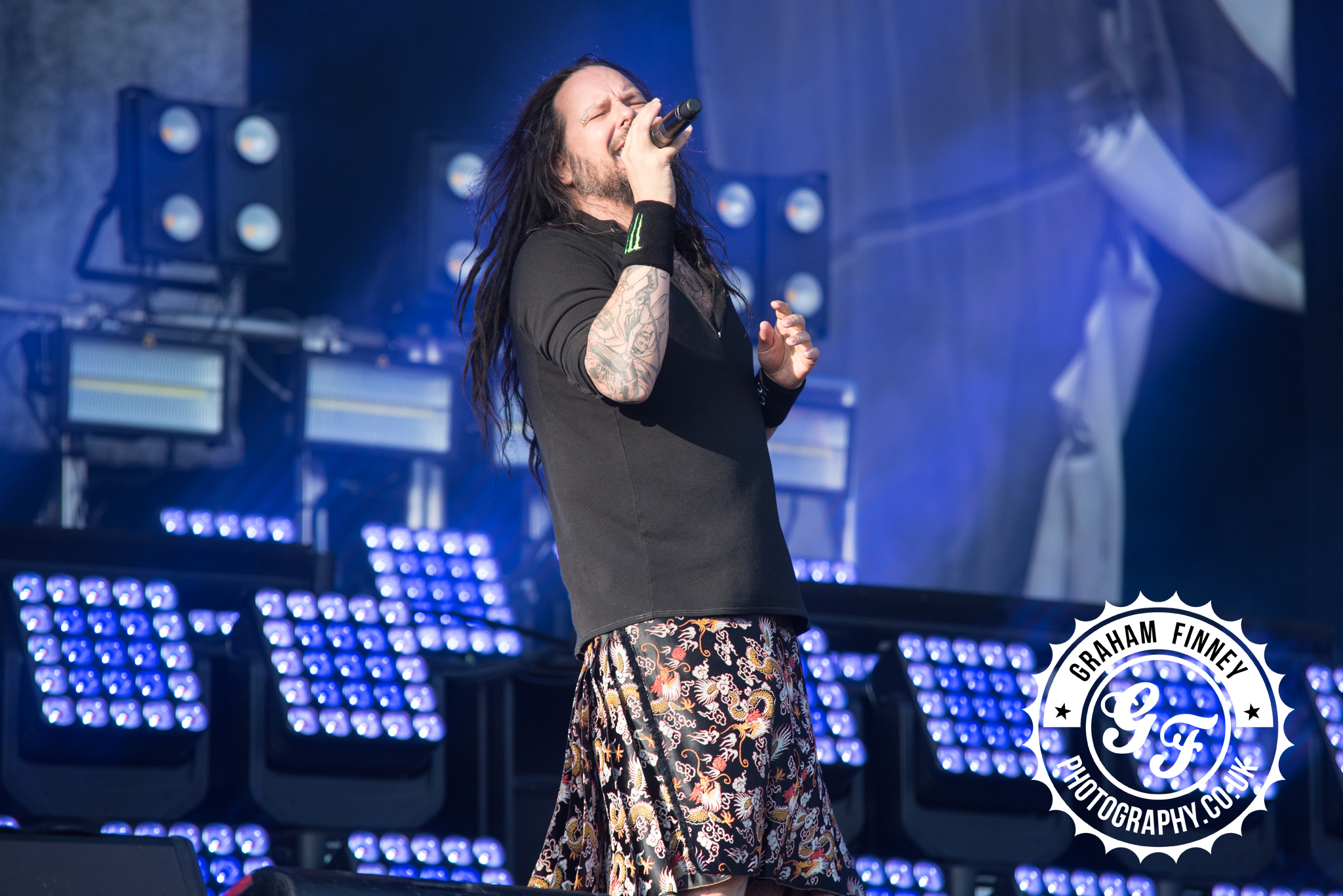