The Pompano Beach native is at it again. Diesuon Octave, better known as Kodak Black, is releasing songs like mad since being released from prison this summer for violating his probation back in February 2017. His album Project Baby 2 dropped on August 18th and received 79% from HotNewHipHop. The confounding release is followed now by his new track “Conditioned”.

This freestyle to the “10 Toes Down Challenge” is heavily affiliated with crime. His track “Conditioned” speaks about the crime he was surrounded by and experienced in his youth. Accompanied with a piano synth introduction and a background snare drum, the young rapper tours you through crimes that he was once a part of on a daily basis.

He raps, “Since elementary I wanted to be a G, I dreamed back to Malcom/My mom regret, I was always your lil’ problem/Young nigga, I’m the husband in the house and I’m the father/My brother John Wicks, he was robbin’ tell me nothing ’bout it/My brother was robbin’ poppin’ tops but he ain’t never tell me ’bout it.”

Sentenced to jail multiple times in the past, “Conditioned” is a way of expressing himself. An interesting track from Kodak, although it is arguably, not the best work we have seen from him.

Check out the single “Conditioned” 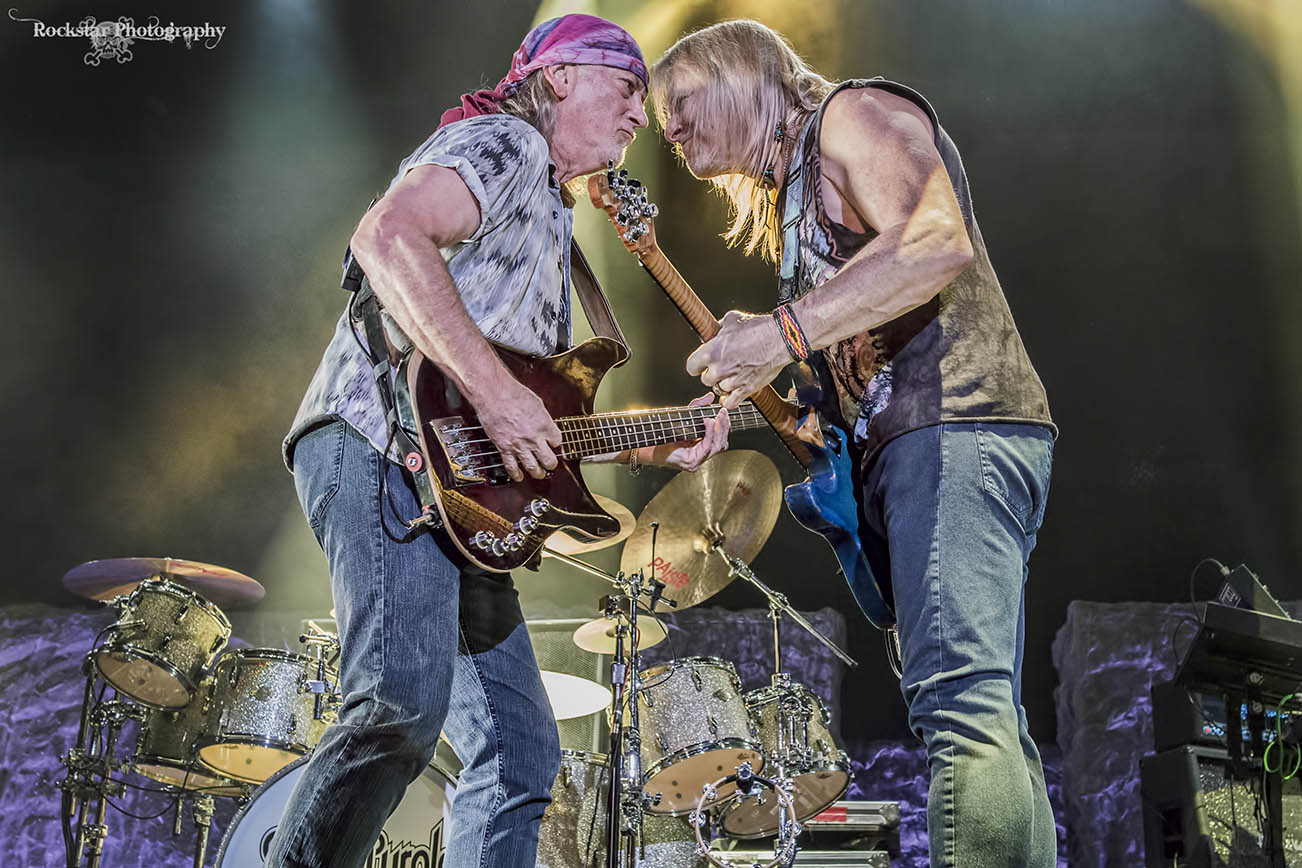 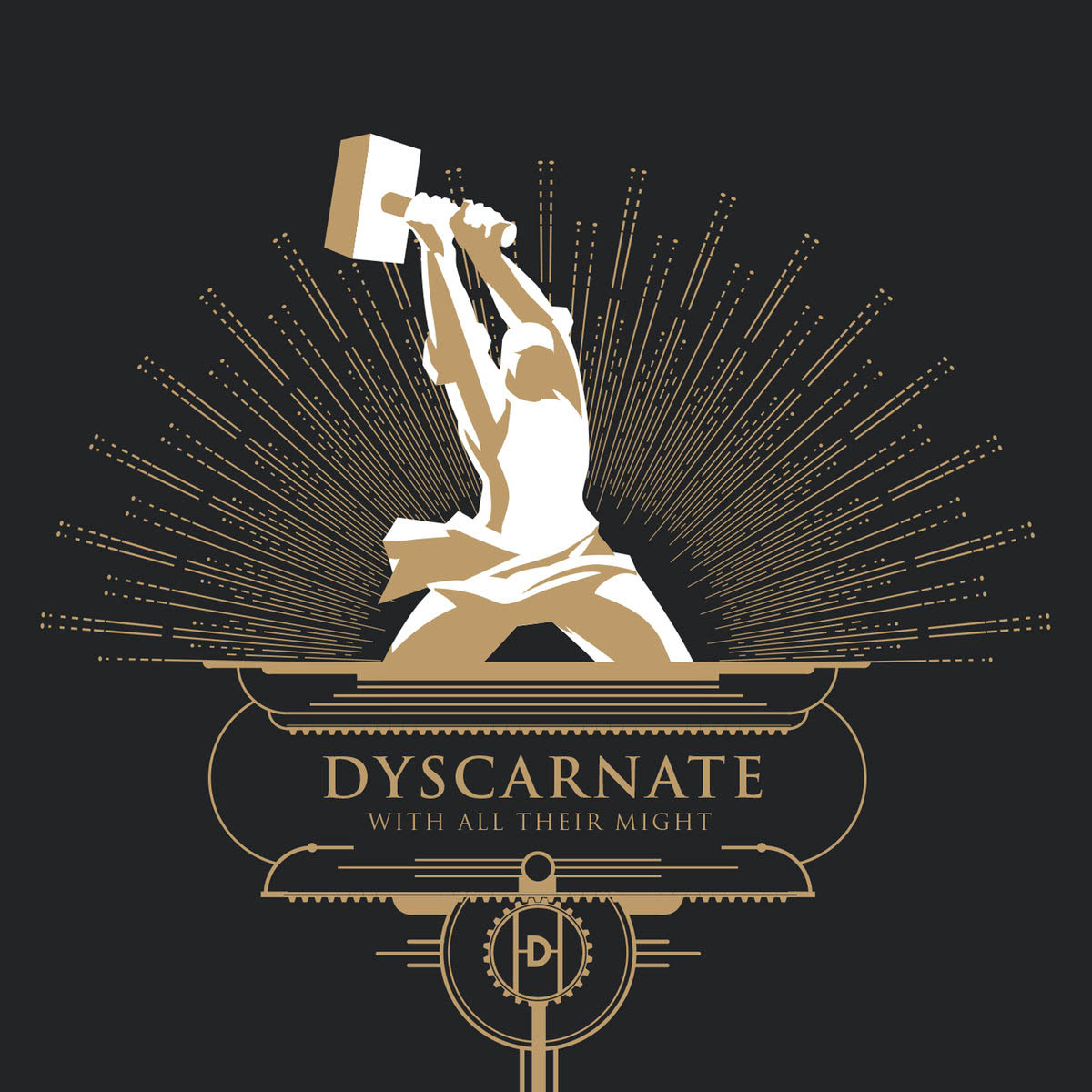