Rock giants Kiss are endorsing a new book entitled War From A Kiss General. The book features over 750 never-before-seen photos as well as several unpublished interviews with American rock icons Kiss. The story is centered around Mr Johan Kihlberg, who was the president of Kiss Army Sweden for ten years. He hung out in the studio with Gene Simmons and Paul Stanley, got drunk with Eric Carr, performed with Vinnie Vincent and was tour manager for Bruce Kulick. And he scolded Ace Frehley. Johan Kihlberg did it all. And he lived to tell the tale. It all started in the early eighties when he began stalking the members every time they were in Stockholm. Together with principal photographer Mats Vassfjord he continued to follow and document Kiss around the world. This is his own incomparable Kisstory told to Sweden Rock Magazine’s prominent journalist Carl Linnaeus.

“Johan Kihlberg is great. I’m a fan of creative people and anytime someone does something from the heart it’s real. It’s the biggest honor that somebody would even say hello to you, much less devote a lot of time to do something like this book.” Gene Simmons – KISS

Managing editor is Carl Linnaeus. He is among other things known for the acclaimed Kiss Biography Den Osminkade Sanningen. His latest book, Jag Sålde Min Själ Till Hårdrocken, is based on his most notable interviews done for Sweden Rock Magazine, where he’s been one of the most prolific writers for the last ten years. 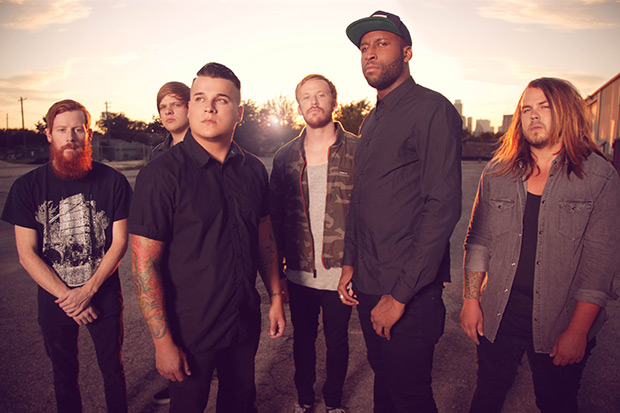 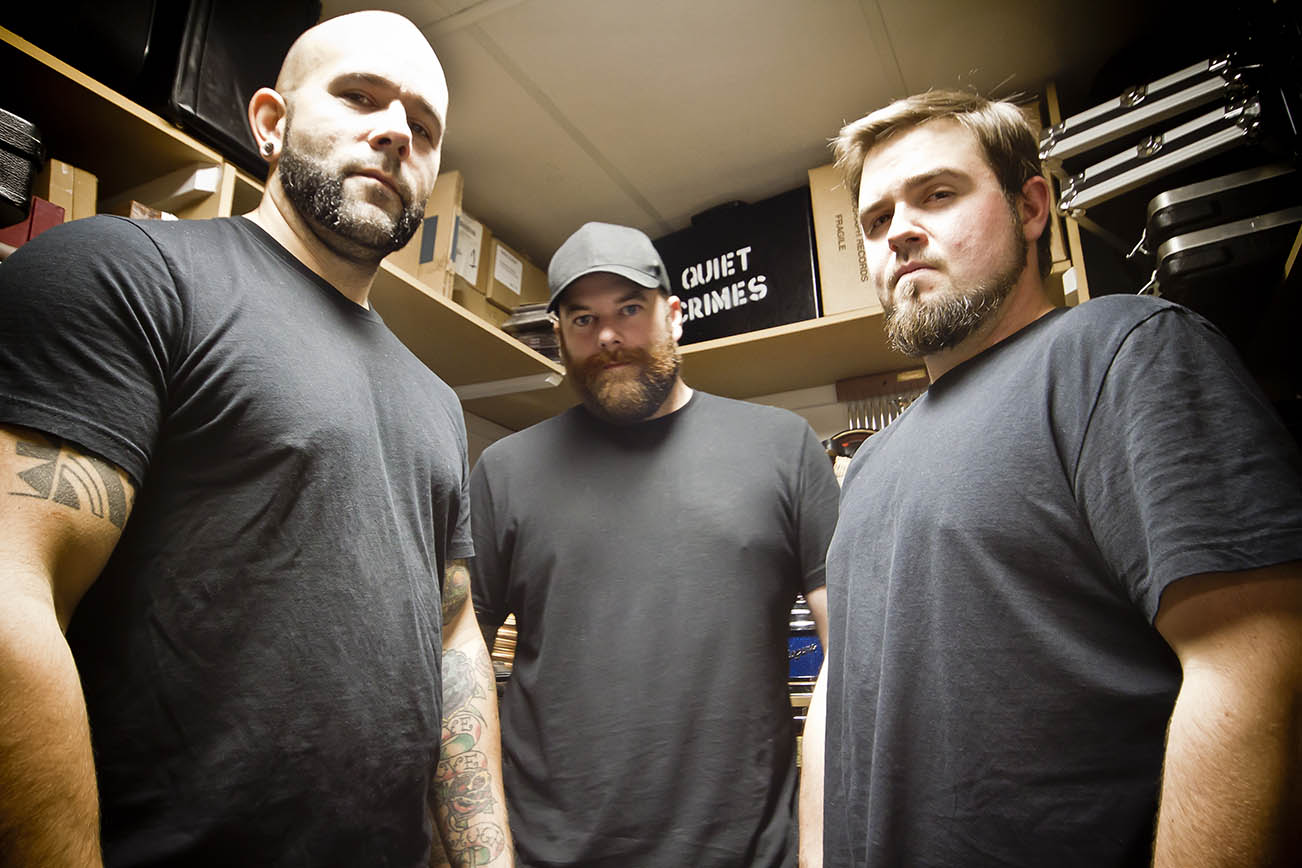