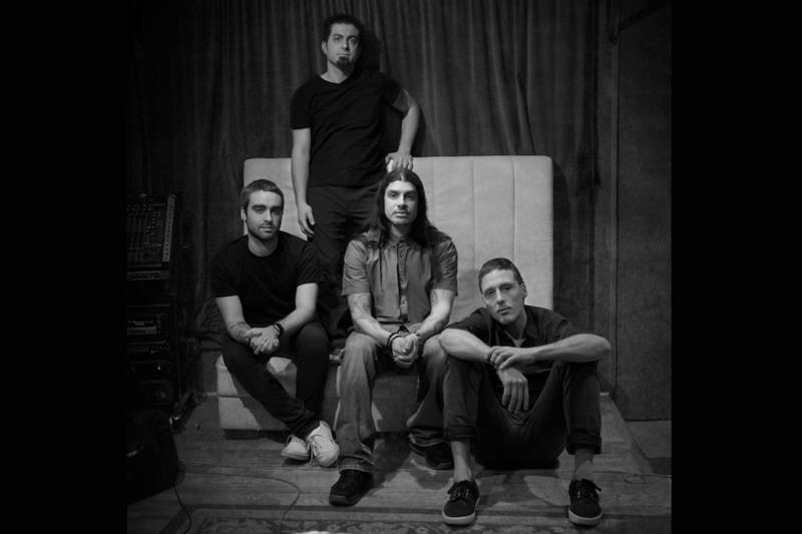 Having supported the likes of Korn, P.O.D. and Sevendust, highly-rated alt-metal band Kings Of Bounty are releasing a new single “Made You King” ahead of further U.S. dates with Korn. The track is taken from their as-yet-untitled forthcoming new album due later this year.

“‘Made You King’ conceptually comes at a time where we are over saturated with self-appointed authorities all over social media – from politicians to athletes, to musicians to the everyday shmo,” says vocalist Anthony “Q” Quiles. “So, I’d like to think of the song as a smack in the face, with both its energy and its message, speaking for the people that feel the same way. Musically, it’s usually how we get the party started when we take the stage, it sets a tone of high level energy.”

Q adds, “We are super stoked to be able to share the stage with Korn. The first time we performed with them was earlier this year at the House Of Blues in Anaheim, and that was awesome. The fact that our brothers in Korn personally invited us to tour with them is possibly one of the most amazing things to happen to us to date!”