Indie artist K.Flay recently kicked off a fall tour run in the northeastern U.S. in support of her April 2017 release Every Where Is Some Where. We caught up with her as she came to play an intimate, sold-out show on the second night of her run, in Portland, Maine’s Port City Music Hall.

Fans had already filled the venue in when opening act Roses and Revolutions arrived to the stage. Performing as a three-piece, the group’s brand of indie pop music got the crowd’s attention from the very start. Vocalist Alyssa Coco had a playful stage presence that was just fun to watch, which she backed up with some impressive vocal chops.

The heat had been building up by the time K.Flay emerged to the stage, but she didn’t let the 80-degree temperatures inside the venue effect her performance as she launched straight into her performance. Her set featured many fan-favorites including “Wishing It Was You,” “High Enough,” “The President Has a Sex Tape,” and of course, the hit song “Blood In The Cut.” Despite the heat, the audience sang, jumped, and danced along with her the entire time. K.Flay is one of those artists that you won’t be able to catch playing your local concert hall or dive bar much longer. It’s only a matter of time before she’s headlining much larger venues, evident in her fall tour schedule, which sees her opening for Imagine Dragons on a lengthy run in the USA. You can catch her on that tour and on off-dates in between through November 16th. 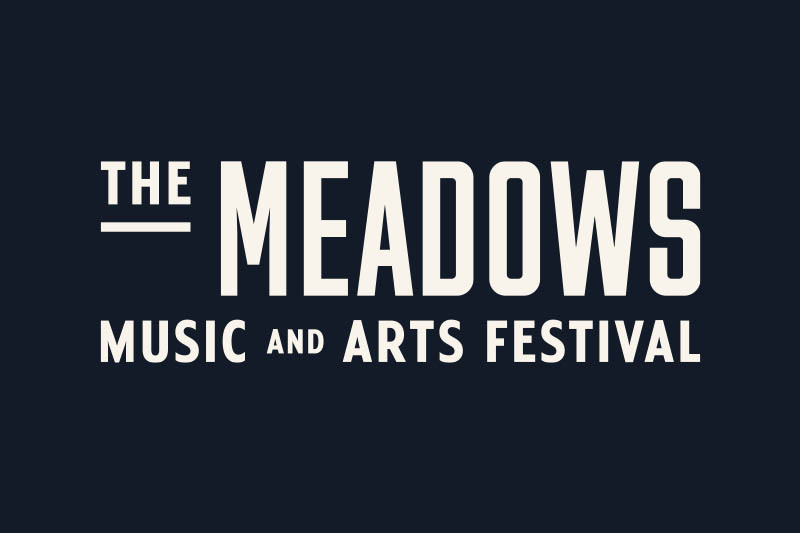 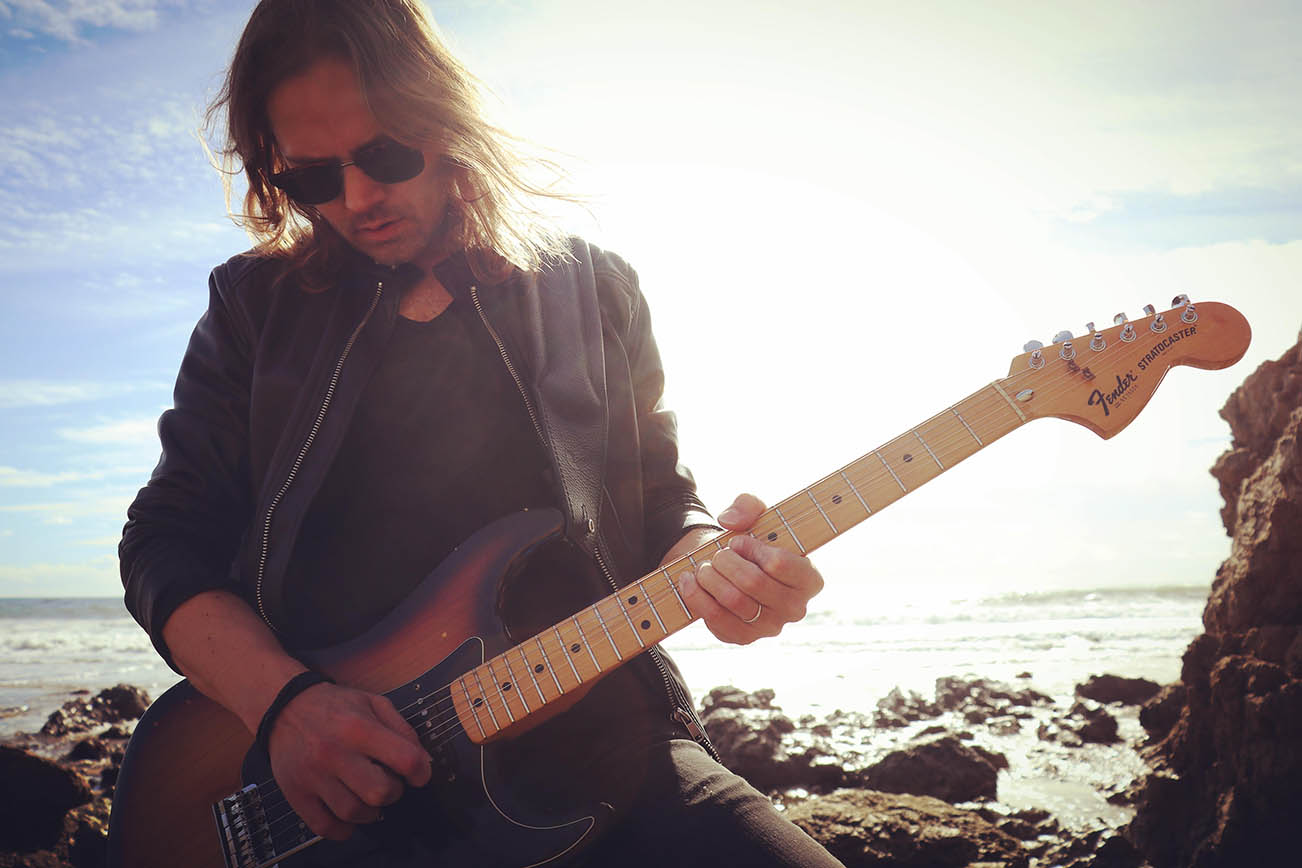