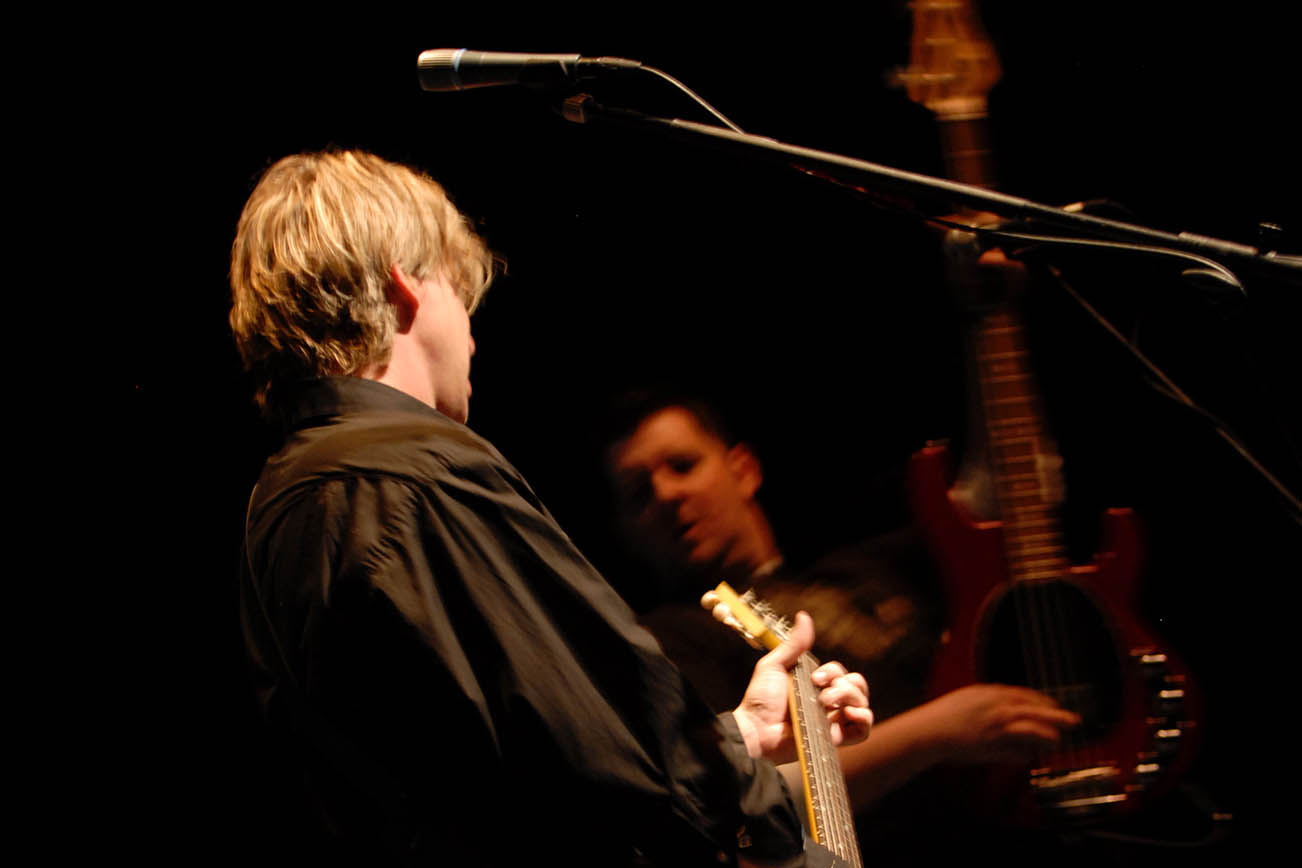 John Fishell is not only a killer engineer and producer with tons of credits to his name, but he’s also one damn fine musician. Today, we have the pleasure of debuting his new single “Vampyr” which is taken from the upcoming self-titled album, John Fishell. More details to come, but for now a word from the man himself….

Said John of his new single: “‘Vampyr’ is my send up to an evil ex-girlfriend. This multi-layered modern rock recording boasts some subtle and interesting musical and rhythmic turns while acknowledging Queen, Led Zeppelin and even the Beatles. On the upcoming eponymously titled album, ‘Vampyr’ and recent single ‘Stand By’ are amongst the more rock-oriented tracks in the collection.” 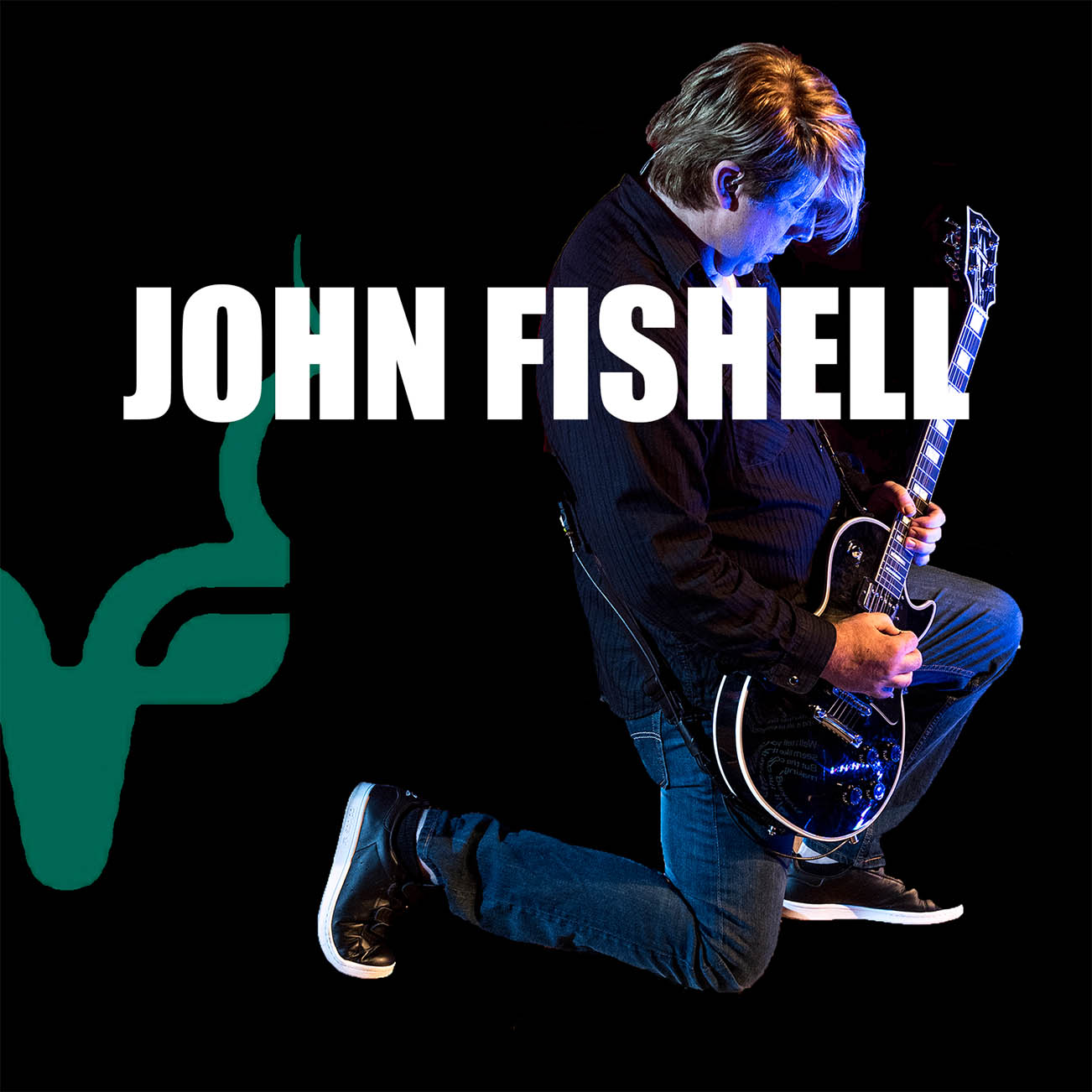