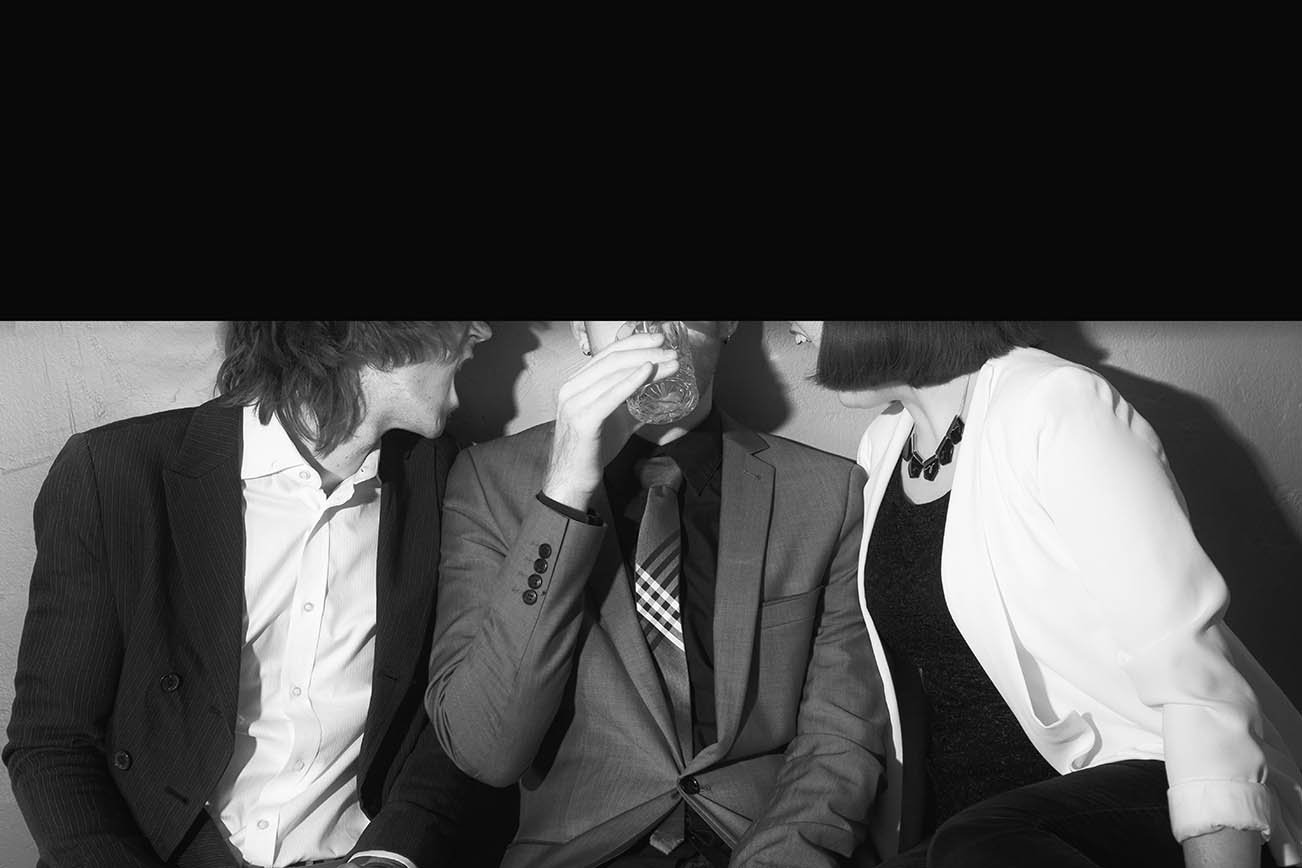 Los Angeles-based industrial art rock trio, lovelesslust, are on the verge of releasing their album And Her Actions Failed to Matter and today we’re debuting the remix of the song “Heaven’s Black And White” by Sliknik, featuring Christian Eigner of Depeche Mode on drums. 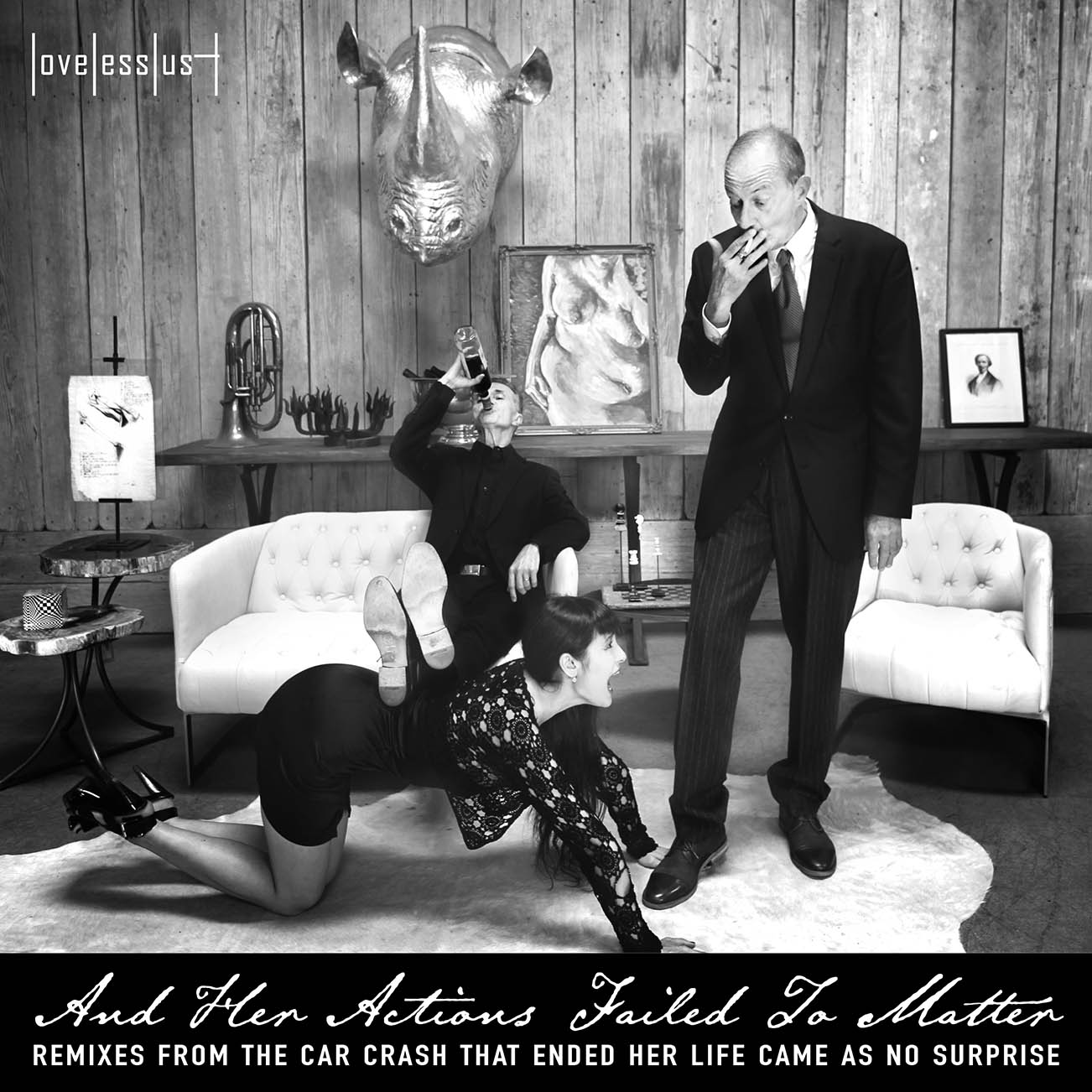