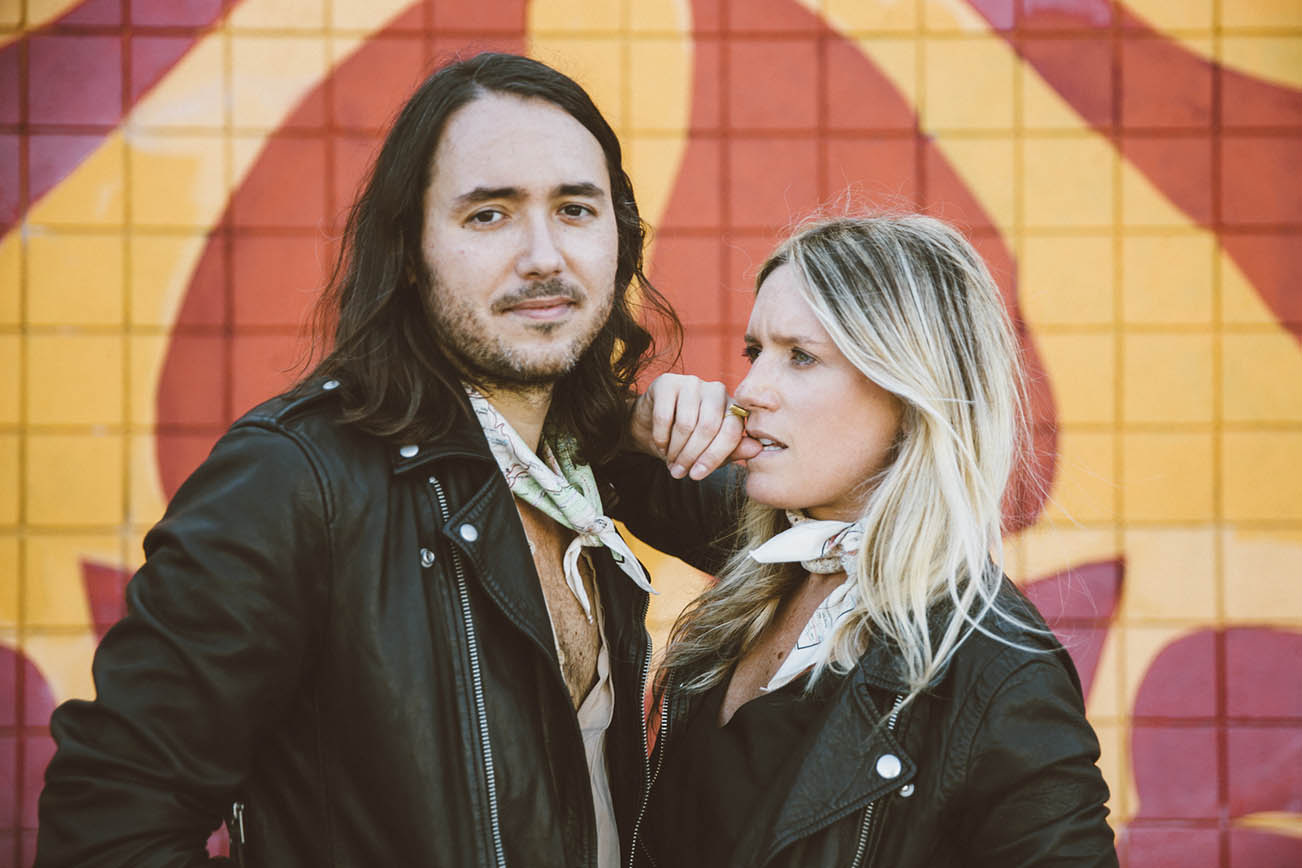 Los Angeles, CA-based alt-folk two-piece, Freedom Fry, is a French and American band consisting of Marie Seyrat and Bruce Driscoll. On their new album, the Strange Attraction EP (which was released on September 7th), the pair artfully mix elements of pop, folk, dance, electronic, indie, surf and more, into their own gorgeous soundscape that has the underground scene abuzz. Be sure to get to know the duo today, and get a feel for some of their influences via this exclusive listicle of their TOP 10 favourite cover songs.

10. Anna Ternheim – “Come Fly With Me” (Frank Sinatra Cover)
– Vibe for days. Totally a different take on this tune. She nailed it and her voice is lovely. It doesn’t get old.

08. The Mike Flowers Pops – “Wonderwall” (Oasis Cover)
– I turn this on at parties to weird people out. It’s like a ’60s, Austin Powers-vibe, version of “Wonderwall”. Love it. Totally different from the original.

07. Beck – “Everybody’s Got To Learn Sometime” (The Korgis Cover)
– The original is an ’80s classic. Beck’s vocals on this are such a different vibe from that though, and I find myself going back to it.

06. Sinead O’Connor – “All Apologies” (Nirvana Cover)
– Beautiful cover. God bless her. Hope she gets the love she needs. Her voice is one in a million. This take on Nirvana is goose bump-worthy. 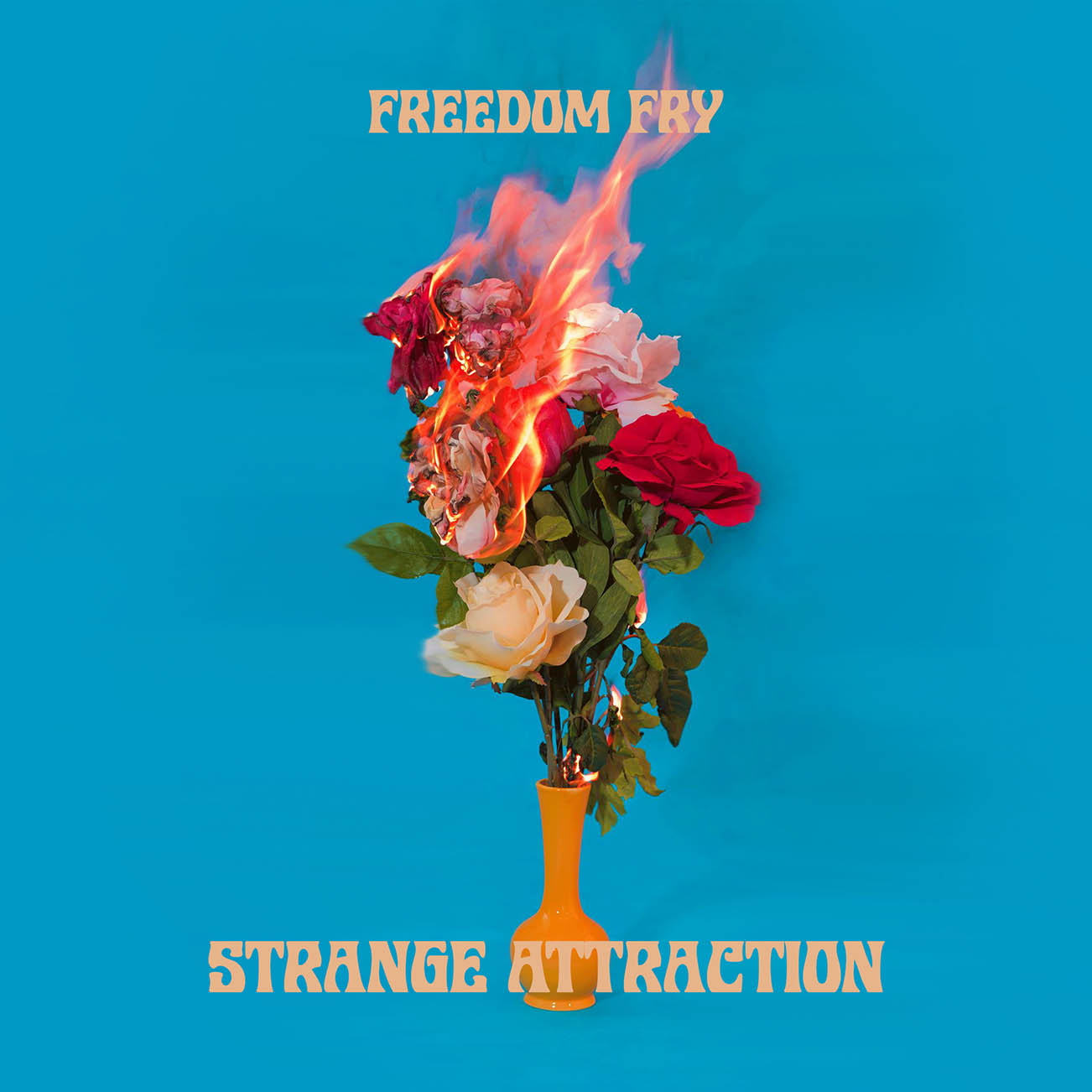 05. Bang Gang – “Stop In The Name of Love” (The Supremes Cover)
– Reinvention is the name of the game when it comes to covers. It’s what we always try to do when we decide to cover a song – Keep all the necessary melodic bits that made it work the first time around but completely change the rest. This cover from Bang Gang nails that and really makes you feel something bittersweet and different from the way the original makes you feel. Hi-five to the Bang Gang.

04. Jeff Buckley – “Hallelujah” (Leonard Cohen Cover)
– You can’t have a list of great covers without including this. It so far surpasses the beauty of the original version that to me they’re almost not the same song. So many people have done covers of this since that I try to avoid their versions because I know it won’t touch this one.

03. Cornershop – “Norwegian Wood – This Bird Has Flown” (Beatles Cover)
– Oh man, is this good. “Norwegian Wood” sung in Punjabi language by the “Brimful of Asha” guys. The sitar was always there on the original Beatles’ version, but this one takes it there. The result is beautiful. Could listen to this on repeat endlessly.

02. Charlotte Gainsbourg – “Hey Joe” (Jimi Hendrix Cover)
– Charlotte channels her father, Serge, on this one and makes it super smokey and sexy, just like he would. Whispery vocals. Great instrumentation. Gives you the feels.

01. Capital Cities – “Stayin Alive” (Bee Gees Cover)
– The original is pretty much untouchable because it’s so perfect from a production standpoint. What Capital Cities did by modernizing it with synths and modifying the chords ever so slightly is remarkable. First heard this over a speaker when were out somewhere and Shazammed it. Great job, Capital Cities!