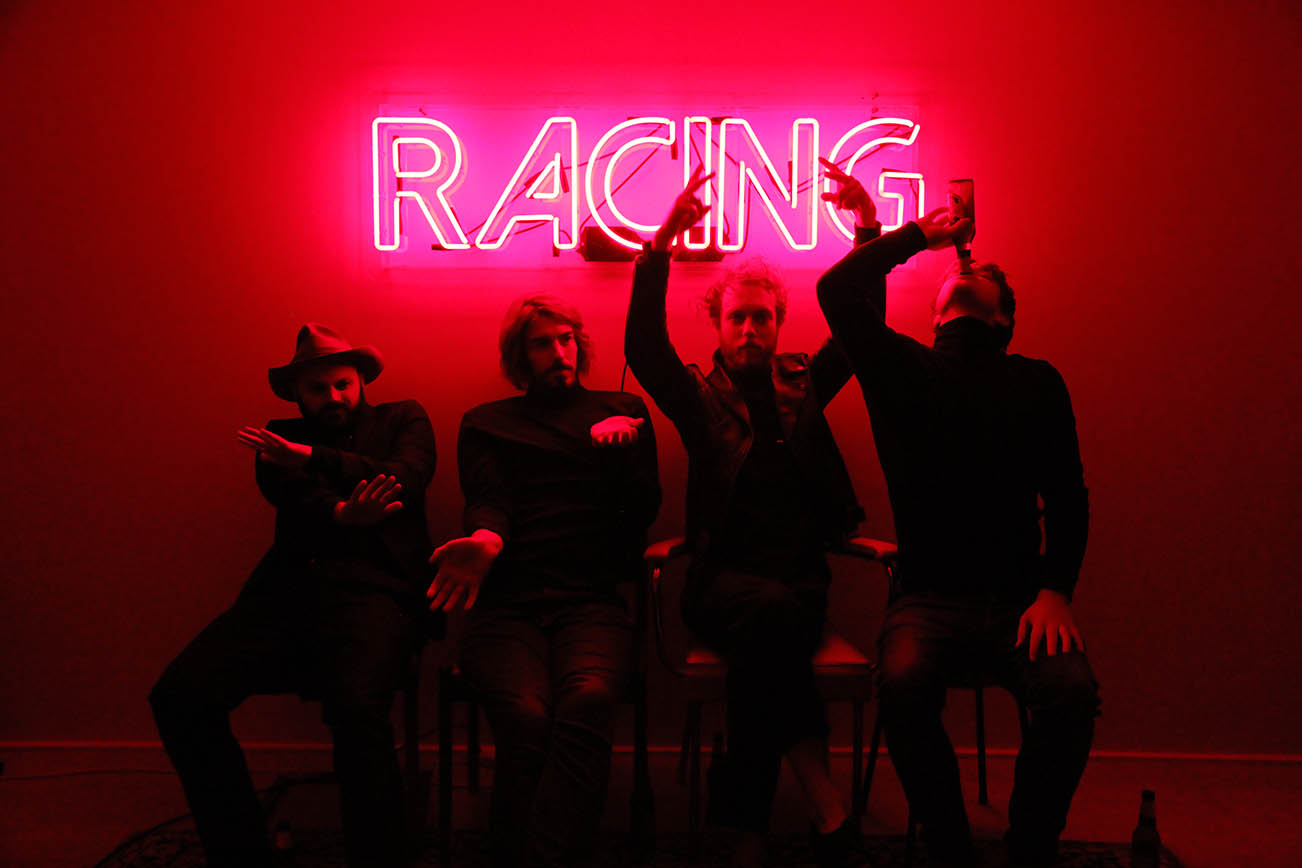 Auckland, New Zealand-based quartet, Racing, released their stunning four-song The Bass EP on August 25th and have been accumulating glowing (and well-deserved) accolades ever since. A funky mix of rock, indie and groove, the album is unavoidably good and well worthy of your time. While the music is already out for the masses to consume on the reg., this is the very first time you’ll get to see the band’s video for the single “Let It Slip”.

A recent press release with news on the group couldn’t have summed it up better, stating: “With their unique blend of psychedelic indie-rock and dance, Racing has been hailed as the future of New Zealand’s thriving indie music scene.” 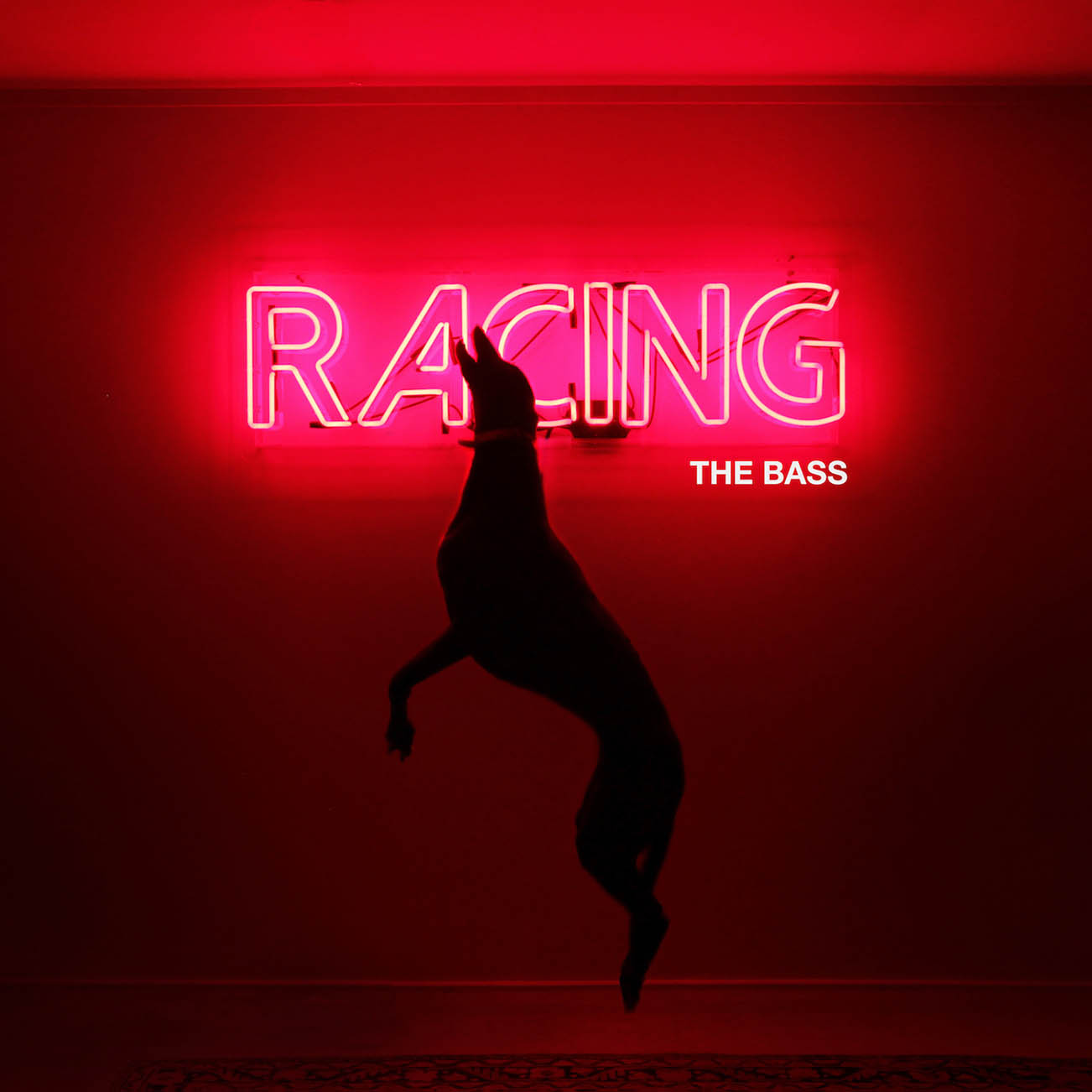