What the hell is a Hogjaw? It’s a kick-ass southern rock-rooted band from Phoenix, Arizona. And no, they don’t play “dad rock”, but they do play some of the best boogie and thunder west of the Mississippi! We threw a dream catcher at bassist Elvis DD and he said, “Fuck that, give me The Pentagram instead!!!”

Hogjaw started in 2007 and here it is a decade later on the cusp of releasing your 6th full-length album, Way Down Yonder. Rumor has it that you guys have been friends and playing in bands together since you were able to ride a Big Wheel. That means you’re pretty old. Who acts their age in Hogjaw and who doesn’t? Explain…
Elvis DD: Well, none of us act our age. If we did, we wouldn’t be sloggin’ our guts out at 11:15 pm on a Wednesday night at the rehearsal studio, when all the other bands are not there.

Regarding the southern rock-tinged music you play, it’s fitting that you’re based in Phoenix, Arizona. However, you guys have a strong following in North Carolina and seem to play there a shitload. I’m assuming that Arizona does tacos better and North Carolina definitely does barbecue better. The question is, what does each state in their own right, suck at?
Elvis: North Carolina and Arizona do not suck. However, that being said, Arizona doesn’t necessarily do great BBQ of its own, and North Carolina-born folk don’t know how to cook Tex-Mex or Sonora Mex. You have to be here in Arizona to get it!

You can’t deny it, but for all intents and purposes, radio-oriented rock is dying a slow death. At least disco was put out of its misery in quick fashion. Does it make you angry when you turn on terrestrial radio nowadays and if so, tell us why?
Elvis: I have a mixed view. On the one hand, ANYONE getting up on stage with their vision and their music deserves a measure of respect, for the sheer courage and ability to control your fears it represents… AND… I despise corporate vanilla soulless music, of ANY genre, that includes Country, Metal, Rock, Pop, all of it. 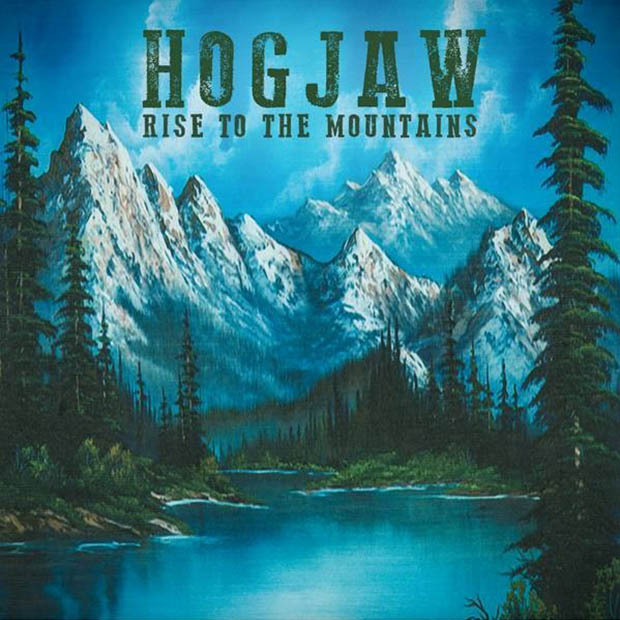 You dudes have toured Europe more than most U.S. presidents have. Tell us, what is the craziest thing that has happened to you as a band from the U.S., and more importantly, a band from the desert outpost of Phoenix, Arizona?
Elvis: This one time, on the Switzerland border, the border agents demanded that we unload our entire van. They said we had to get a 2nd van to travel in Switzerland and they seized our passports so we couldn’t go anywhere. We waited there while our tour manager went and got a 2nd van at the nearest airport. So, we were standing around in the freezing cold, and there’s no restroom at the border station. So, we continued to stand around and freeze our asses off. Also, if you dare to piss on the border, we were told we would go to jail. Yay border controls!!!

At this point in your lives, probably all of you can play more than one instrument other than the one you primarily play in the band. Please tell us which members of Hogjaw suck at playing a different instrument other than their primary one and tell us why that is.
Elvis: JB is good keyboard player, he can play “Toccata and Fugue in D minor” by Bach. He also can play the banjo. Kwall has played guitar and written songs. I play 6 string guitar OK. Jimmy plays guitar mostly that I’ve seen, but he also is a great singer and he showcases his vocals on this new album Way Down Yonder (sneaky plug).

BONUS 666 Question! Who did it better…Lynyrd Skynyrd, Molly Hatchet, 38 Special, The Allman Brothers or The Marshall Tucker Band and why?
Elvis: That’s a loaded question, without a great answer. Skynyrd are the undisputed kings of southern rock, but not the kings of all things rock. I would say, let’s add two more bands to that list, Foghat and Bachman Turner Overdrive (BTO) and then examine why the early ’70s had so much great electric guitar-driven hard rock, with great hooky songs. The 40 years since then have produced far less. I will add, that one album that always brings us back home, when we’re feeling like a pack of lost dogs, is to listen to Marshall Tucker Band.

Watch the band’s video for the single “Brown Water” 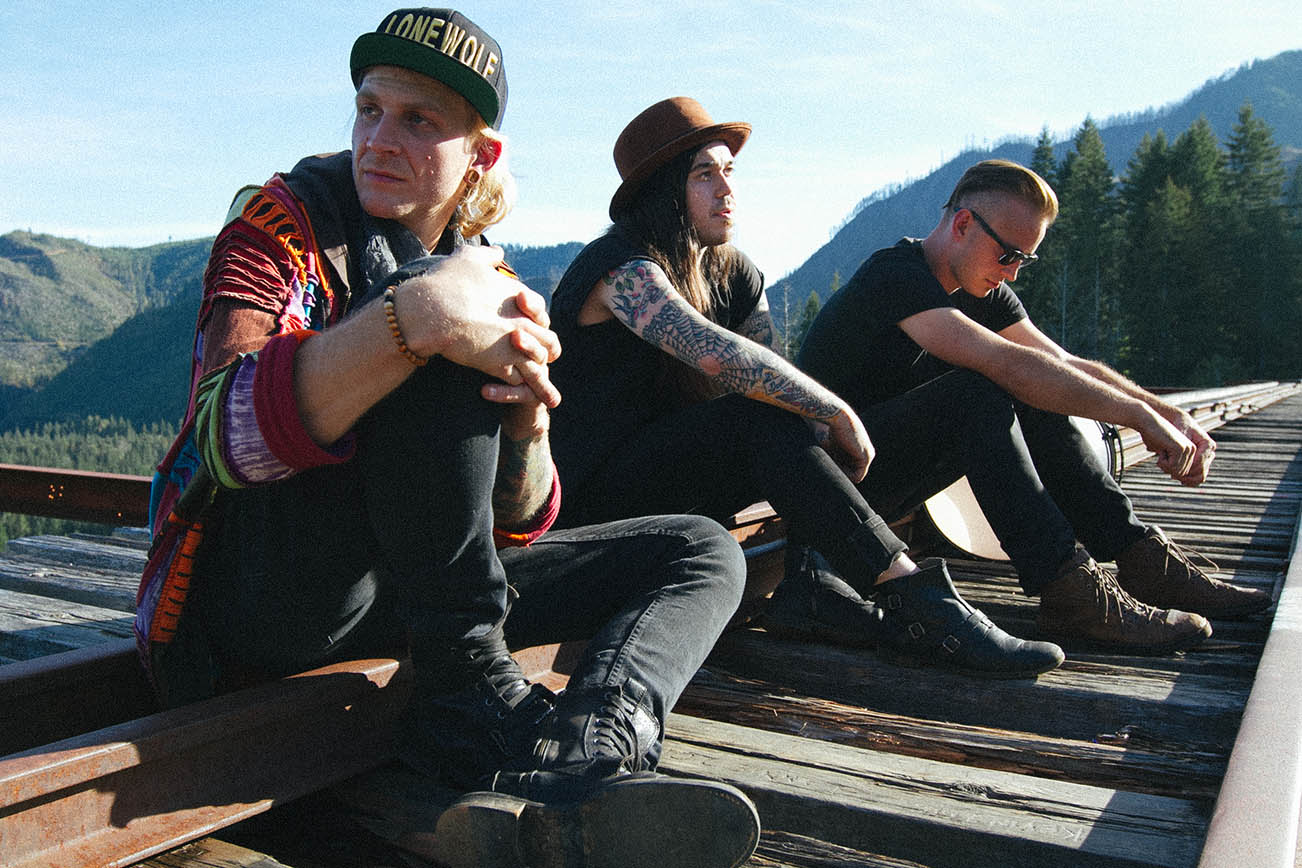 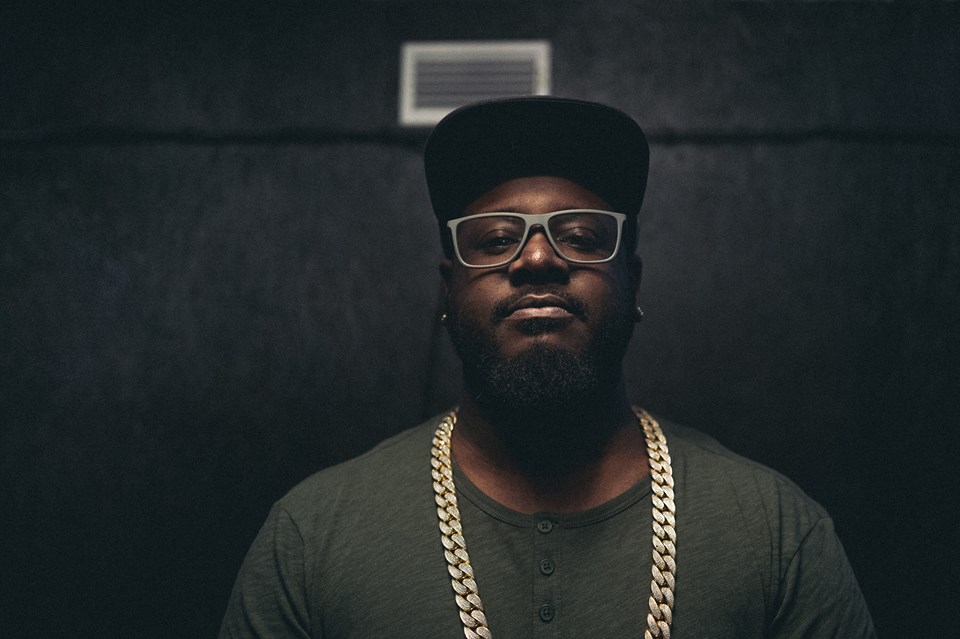