The show opened with Barry Goudreau‘s new band, Barry Goudreau’s Engine Room. He and former RTZ (Return to Zero) compadres Brian Maes on lead vocals/keyboard, Tim Archibald on bass, and Tony DePietro, a veteran drummer that has worked with Brian for the last 15 years both onstage and in the studio. Also, there were the amazing background vocals of Mary Beth Maes, Terri O’Soro, and Joanie Cicatelli. ​These women can sing, OK? Fantastic vocals! This is a wonderful band, hands down. They pour their heart and soul into every song.

Then EXTREME hit the stage! The backdrop was the artwork from their 1990 Pornograffitti album. They opened the show with “It’s a Monster”. Lead singer Gary Cherone quickly commanded the stage, with Nuno Bettencourt providing backup vocals and infamous guitar shredding. Pat Badger is slammin’ on bass and backup vocals, along with drummer Kevin ‘kFigg’ Figueiredo kickin’ total ass on drums. Every song was incredible and their energy was insane!

Near the end of the night, after Nuno played one of his amazing guitar solos center stage, Gary strolled over and they began “More Than Words”, holding the microphone out to the crowd to sing along. A very tender moment indeed. Last but not least, the guys ended the show with a triumphant version of “We Are the Champions”. It was an EXCITING night! Looking forward to hearing more from these guys in 2018 for sure. 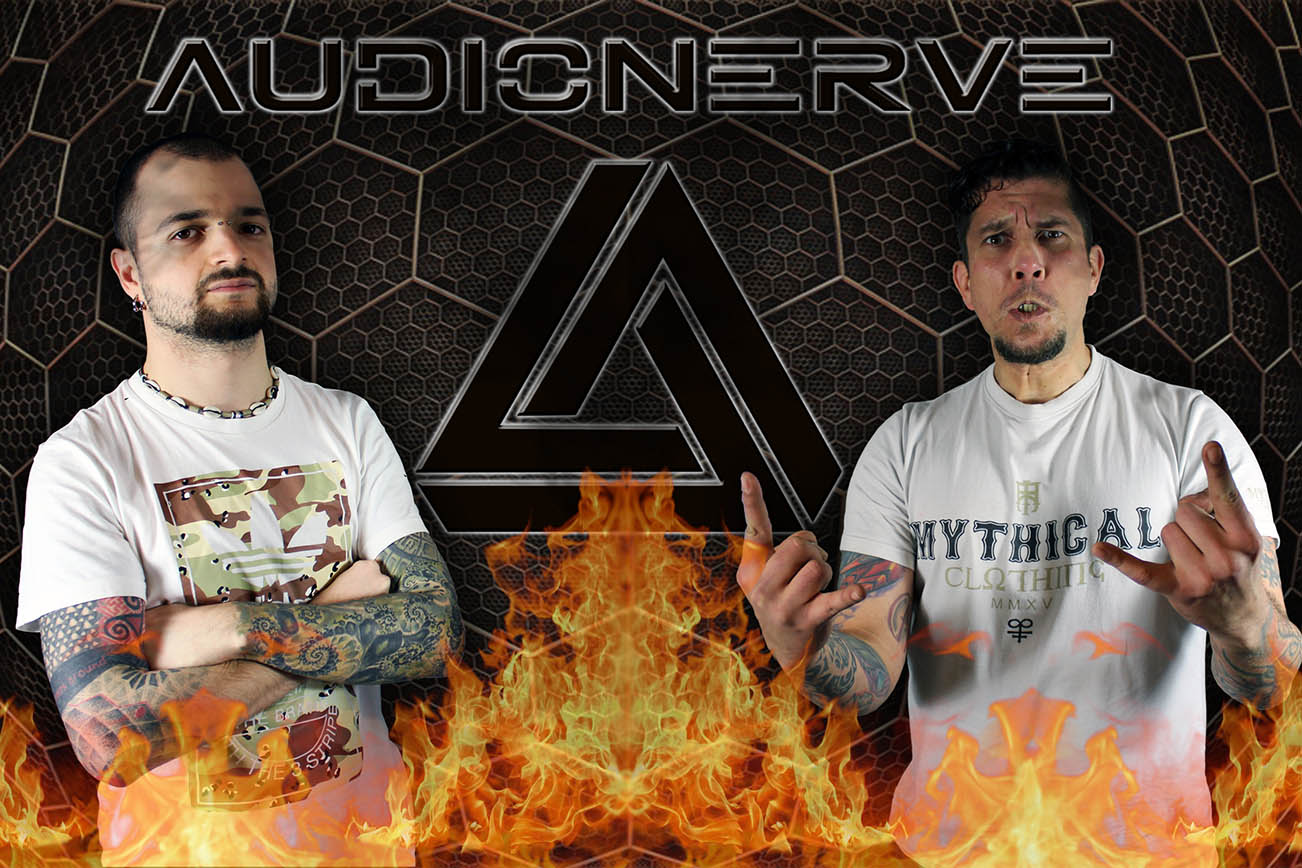 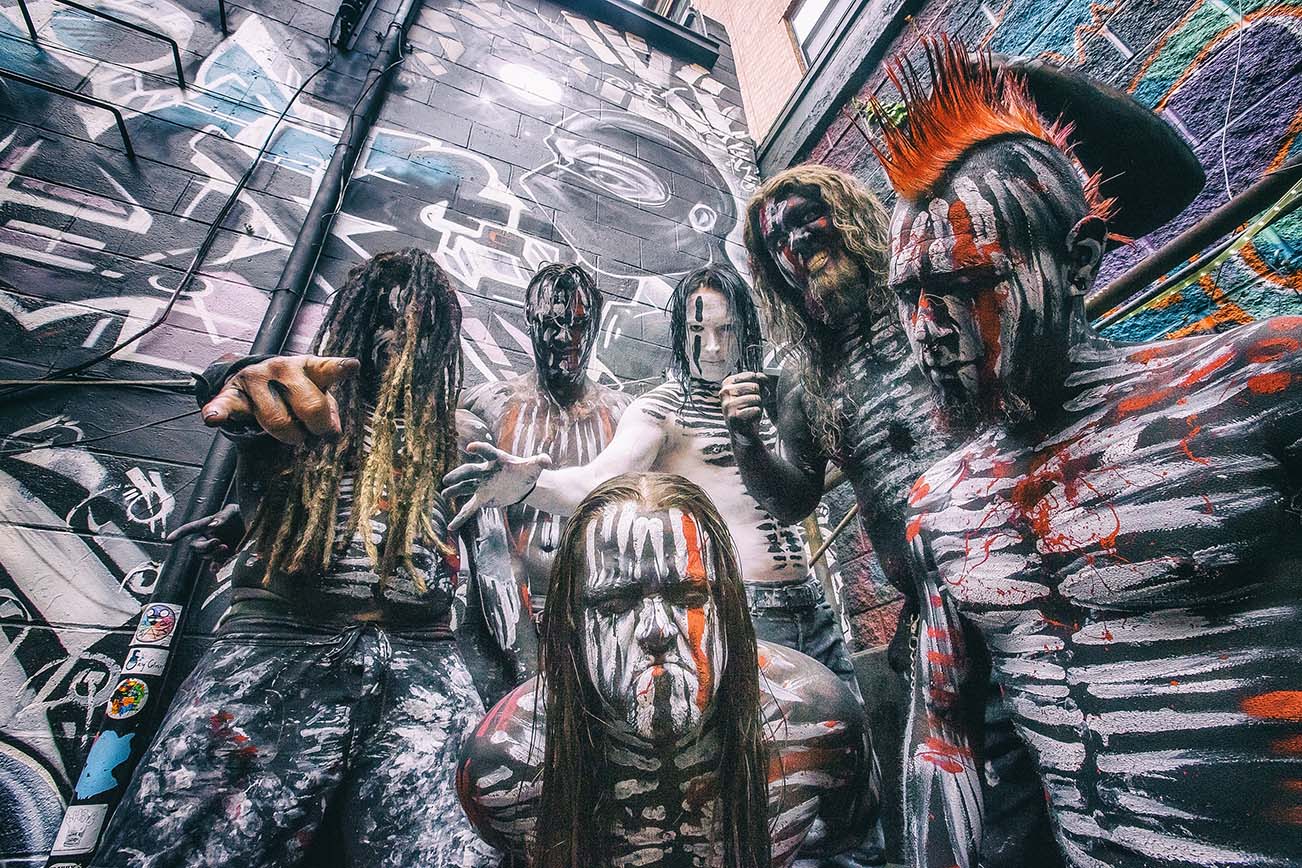