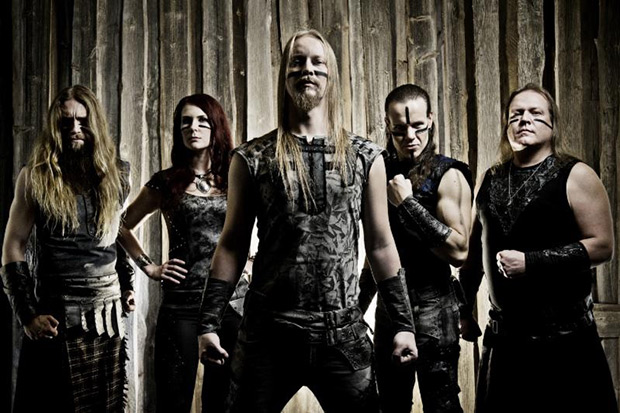 Ensiferum have released a stream of “King of Storms,” a new track off the band’s powerful, riff heavy new album Two Paths. With this album, the band has further built upon their thrilling metallic hybrid that they have carefully crafted across six full-length albums now.

The album literally takes the Two Paths concept to heart and includes two different versions of the standout tracks “Don’t You Say” and “God Is Dead.” “Even though Ensiferum has always had clean vocals and choirs, harsh vocals have been the main style, and those songs worked so well with both styles that we decided to include both versions,” commented bassist/vocalist Sami Hinkka. 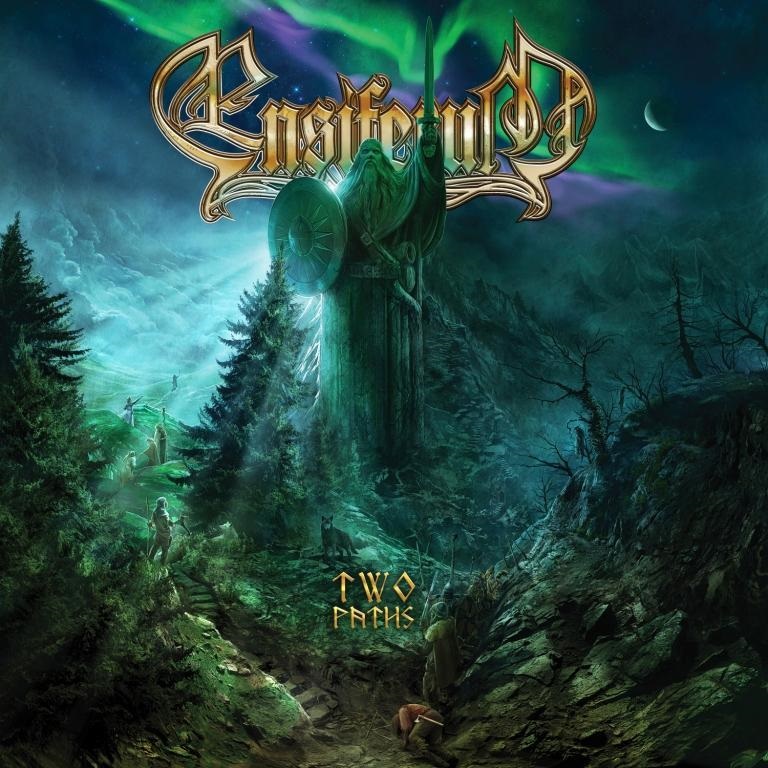