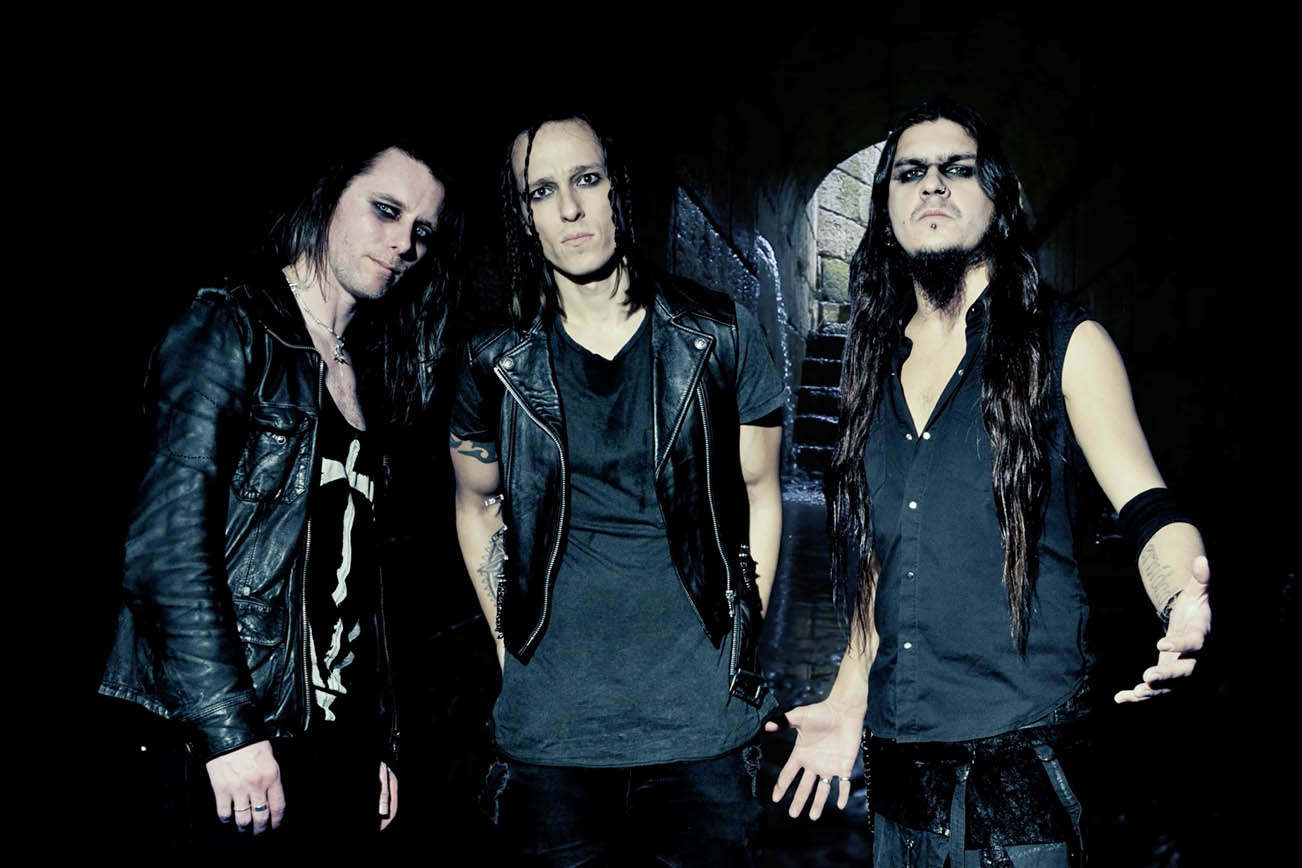 UK band Were I Blind mash up pieces of EDM with blazing metallic riffs into their own electro-industrial concoction, and that’s exactly what’s on display in their brand new video for the single “Imploding Lies”. The song is taken from the new group’s debut self-titled EP (purchase a copy here) which was worked on by legendary producer James ‘Lerock’ Loughrey (Skindred, Lionel Richie, Manic Street Preachers, Page & Plant, Bjork, Def Leppard).

“Were I Blind”, according to the band, “is an analogy of the concept of how society is being subliminally controlled through media and how we/society are continually becoming more blind to what is actually going on in the world by feeding our egos with materialistic gains and likes on social media.”

The group’s frontman, Ozzy (Breed 77, Reverted), further commented on the single, noting: “This story goes back to the London suicide bomb attacks on July 2005. The core of the lyrics were written as result of the depression but mainly anger and confusion that came after such events, where a band member in Were I Blind lost a close one. Some 11 years later, such thoughts written to be forgotten turned into a song called ‘Imploding Lies’”. 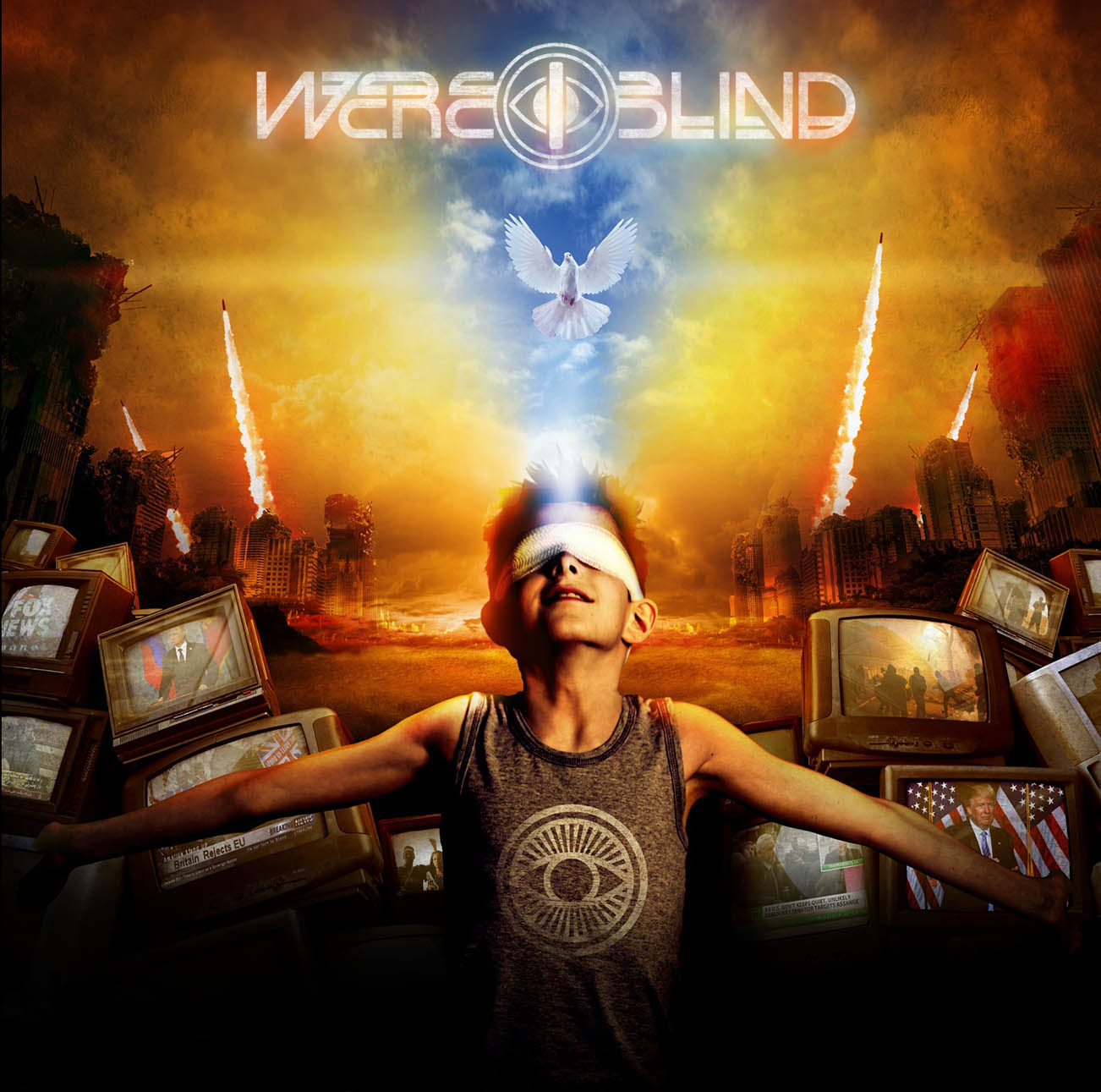