Between the insane heat, overwhelming amount of entertainment provided by the Hard Rock Hotel and a 60+ band lineup at Psychofest in Las Vegas this past month, Domkraft were kind enough to make time to sit down with us and talk turkey. Bassist and vocalist Martin Wegeland and guitarist Martin Widholm met with me before Saturday’s madness all kicked off to discuss the festival, recording new songs, and what the Swedish scene is like nowadays.

Welcome to Vegas! Is this your first time to the States?
Martin Widholm: As a band yes, we’ve all been here before on vacation.

Any plans for after the festival, any tour dates for while you are here?
Martin Widholm: It’s an exclusive trip for the festival, so we will play and then it’s back to Sweden on Monday.

So, what have been your thoughts about the festival other than the travelling?
Martin Wegeland: It’s been great, a bit of an overwhelming environment so we are still trying to grasp what it’s all about, really. We’ve seen a shitload of bands and spent some long nights meeting friends and bands so we have had a really good time so far.

I think the pool stage has been quite the experience…
Martin Wegeland: Ya! That is a scene within itself.

Are there any bands that you want to see in particular while you are here?
Martin Wegeland: I think the big ones of course, we saw Sleep yesterday and will be checking out Neurosis today.

Martin Widholm: We have some label mates off of Magnetic Eye here who we have never met down here so we will be checking them out.

Check out the band’s video for their song “Red Lead”

Yeah, Elephant Tree are down here, who else?
Martin Widholm: Year of the Cobra also.

Martin Wegeland: There are quite a few others we hope to see, like Slomatics even though they are a European band I have never seen them so I hope to be able to catch them.

So last year you guys made CVLT Nations top 10 doom albums, congratulations on that, there were some big albums on that list. What has been the overall response to that album that came out last year?
Martin Widholm: It’s been good, we were kind of overwhelmed with the response we were getting. At first we really didn’t know how people would react.

Martin Wegeland: There were a lot of people who came forward and told us that they really enjoyed the album, and we knew when we were recording that it certainly wasn’t going to be for everyone. And there are certain things that don’t translate well to everyone’s taste, but it seems the ones that do enjoy the album really like it so it’s more about quality than quantity really.

And you guys are in the midst of writing a new album right now?
Martin Wegeland: Sort of, we are going to record two songs for the Pink Floyd album that Magnetic Eye is putting out, they are doing a cover album of The Wall.

Oh, I think they did a Doom Side of the Moon or something like that?
Martin Wegeland: That’s a different project, this has some extremely cool bands, The Melvins are going do something. A lot of big bands will be involved as well as some smaller more local bands too. So, we will be doing those two tracks and then go back to really focusing on writing a new album, we have parts of it done and we hope to have it done this year. 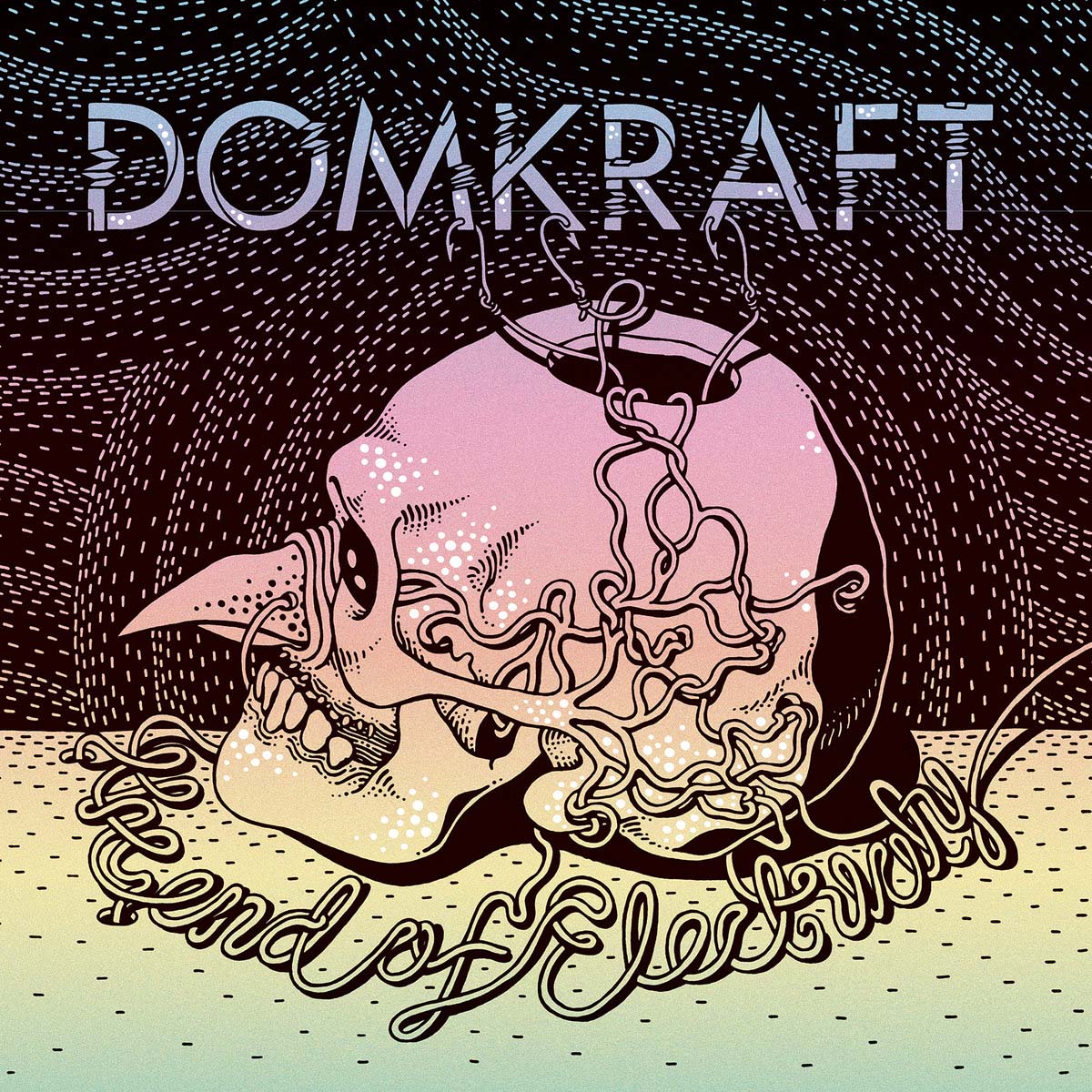 Is there anything from recording that last album, sort of the “dos and don’ts” for yourselves that you’ll take into recording this new album?
Martin Wegeland: Well, we recorded the last album fast, it was recorded in two days, and was a bit hectic.

Martin Widholm: We’ll plan a little bit better. We recorded a double album at first so we had to take some stuff away but it worked out fine in the end.

Martin Wegeland: We just wanted to make an extended album, but it had to be released on vinyl so it came to whether or not we wanted to produce this really expensive double vinyl. And as a debut album that’s a bit much so we cut it down, but I think we know now what is a more suitable length so we will be planning that a bit better.

So, Sweden has been putting out so many big and influential heavy bands over the years, what’s the scene like nowadays, any bands coming up that deserve a bit of a shout-out?
Martin Wegeland: There’s a lot happening right now that sounds quite unique, of course there’s a big doomy and stoner scene but they are all sounding quite different from one another, it’s pretty cool. Also there’s a lot of noise rock bands coming up, a sort of Jesus Lizards type of thing but they are doing something new with it. There’s a band right now called Viagra Boys which is kind of a horrible name for a band but they are really good and sound like nothing else.

Martin Wegeland: Yuri Gagarin too, they are this insane space rock band from Gothenburg.

Any bands that are influencing you guys in your writing right now?
Martin Wegeland: It has always been a combination of so many bands since we all have backgrounds in other types of music. And with us, we like to keep the song structures quite minimalistic, like two chords and we keep building on top of it. It’s hard to explain, but it’s more of us taking from different moods. And that can come from anything, I’d say.

Martin Widholm: And there’s some bands that it’s more of how they approach with their music, like Swans for example, who are playing tomorrow, we have been talking a lot about them but we don’t sound like them at all. But just the way they build their songs.

Martin Wegeland: I really wanted to see Swans but we’re playing the same time as them.

Check out the band’s entire album The End of Electricity

I’m leaving a bit early to make it over to you guys, but I mean two hours is pretty long for a band playing here…
Martin Wegeland: But you need that two hours to get the full experience. It’s a shame, but we had to collide with something.

I’ve been hearing that there have been a lot of schedule conflicts this weekend but what can you do with so many bands playing?
Martin Wegeland: It’s a bit unavoidable otherwise you would have all these big gaps where just nothing happens for bands to get ready and that’s just not the way a festival works.

Martin Widholm: The line-up this weekend definitely is quite a sensory overload.

It definitely is! So, Psychofest, Pink Floyd cover album, writing a new album…anything else you guys want to mention before we get out of here?
Martin Wegeland: We have one more gig lined up for this year, we will be playing a festival in Finland. Which is quite the opposite of this. It’s only two days and about 12 bands but some really good bands. Saint Vitus will be there and some other really great acts. But apart from that we will just be going back to focusing on writing. There has just been so many other things going on. A lot of big shows.

I saw you guys were playing Desertfest not too long ago, I’ve been meaning to try and get over to either London or Berlin for that.
Martin Widholm: You should definitely go to Berlin!

Well, thanks so much for hanging out and taking time to say hello. Hope the rest of this weekend at Psychofest is enjoyable and not too much sin in Sin City.
Martin Widholm: We are trying to keep it all balanced and thank you. 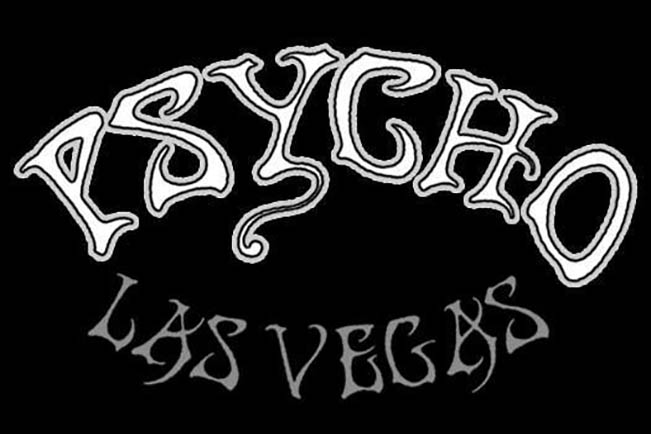 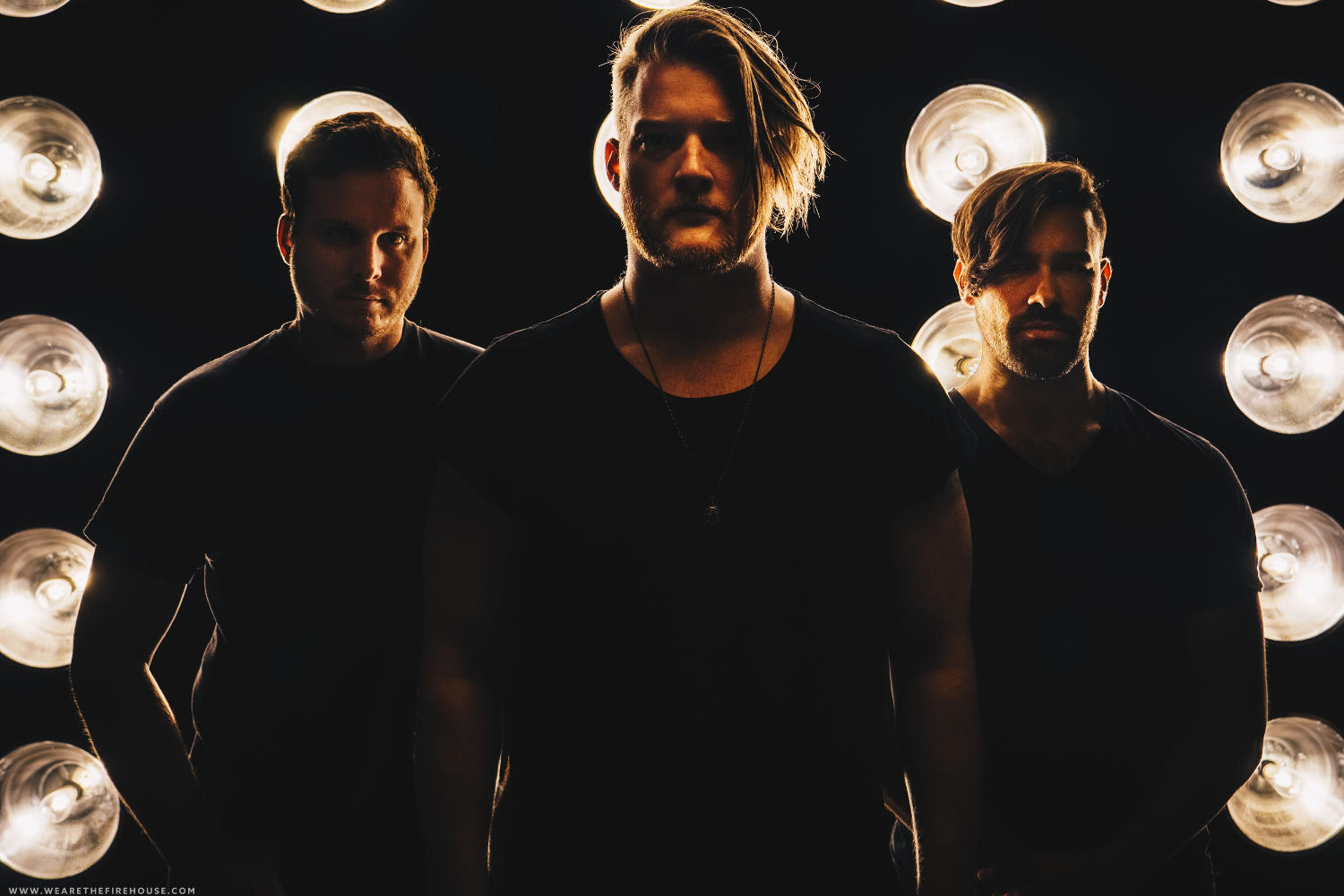