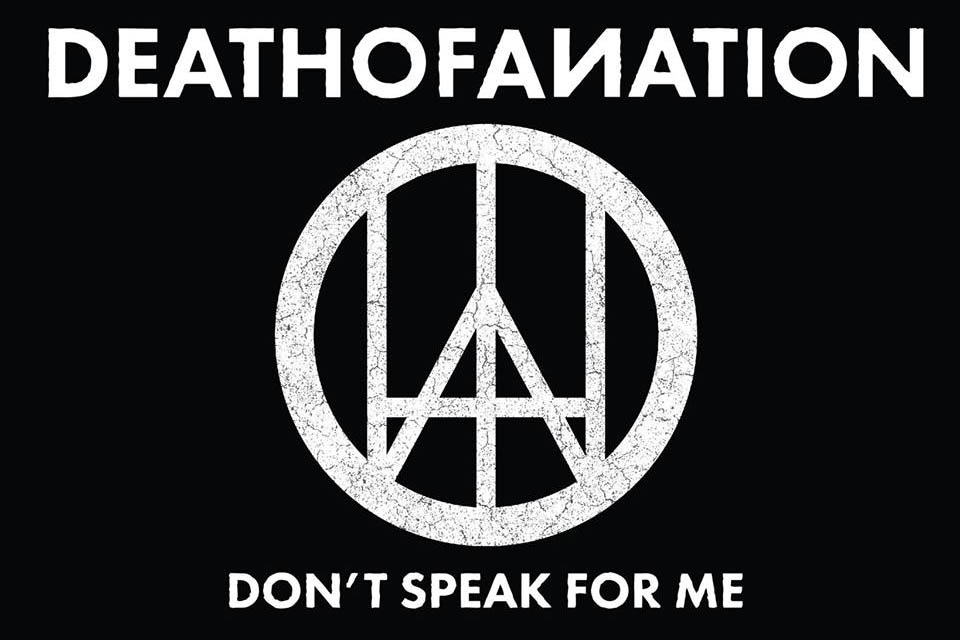 Death of a Nation is a new band who has debuted their first song, the politically charged track “Don’t Speak To Me.” The group is a reaction to the world as it is today. It is the sum of the anger of the band members and also an expression of their compassion. The band was founded by members of Defeater and Verse and are out to speak up against senseless hate, as well as promote compassion and acceptance.

Commenting on this first track, the band said, “The crux of this song is to challenge people to think in a more critical way. To look back at history, see what we can learn from it and put it into practical use for the current political confusion we are now facing. This song is not limited to Trump by any means. We try to go about things in a ‘musical journalism’ sort of way to bridge the gap of communication. We Hope that this approach to music will inspire some heavy debate, clarity on social, environmental, political issues and a new platform to open up dialogue.” 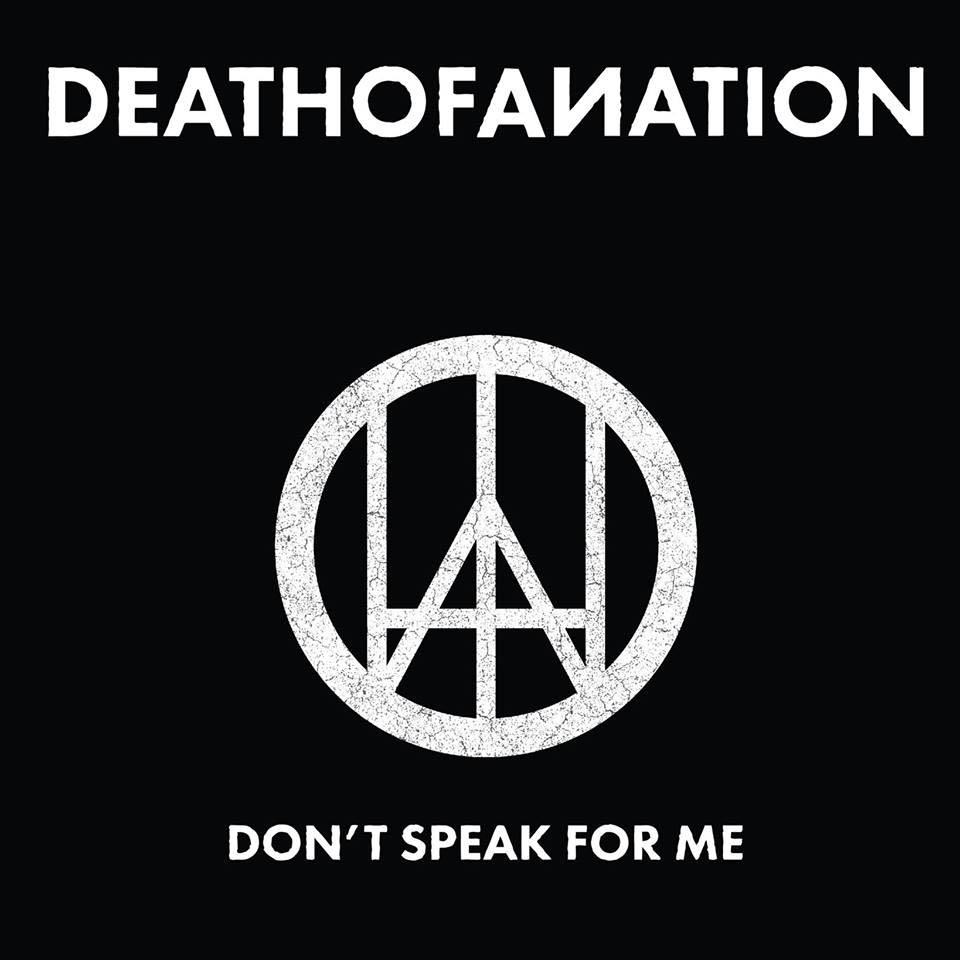