The parking lot of Angels Stadium in Anahiem, CA became the home of the three-day hip-hop festival Day N Night this past weekend. During the first year of its existence last year, Day N Night was criticized due to its location at Oak Canyon Park but the change of venue this year allowed the festival to run much smoother.

Performances by SZA, Playboi Carti, Khalid, YG, Isaiah Rashad and many more artists took place over the course of the weekend and fans were able to catch these acts on multiple stages located throughout the venue.

Headliners Travis Scott, Chance the Rapper and Kendrick Lamar served as the closing acts for each night of the festival, which definitely made these artists’ performances the most memorable and hyped-up of all the sets.

Given the task of being the final act on Sunday night, Kendrick Lamar proved to be one of the standout artists at the festival and lived up to the title of one of the greatest performers of this new generation of hip-hop (given to him by fans and critics alike). The set opened with Lamar’s “Kung Fu Kenny” clip that had been used over the course of the “DAMN Tour” this summer and was followed up with “DNA,” off of his latest release DAMN.

Going back an album with “King Kunta”, later playing known fan-favorites off of his debut album Good Kid, M.A.A.D City, such as “Swimming Pools (Drank)” and closing the set with “HUMBLE” off of his latest album, Lamar had the crowd mesmerized from start to finish by both his stage presence and the visuals on the giant screen onstage that accompanied his performance. 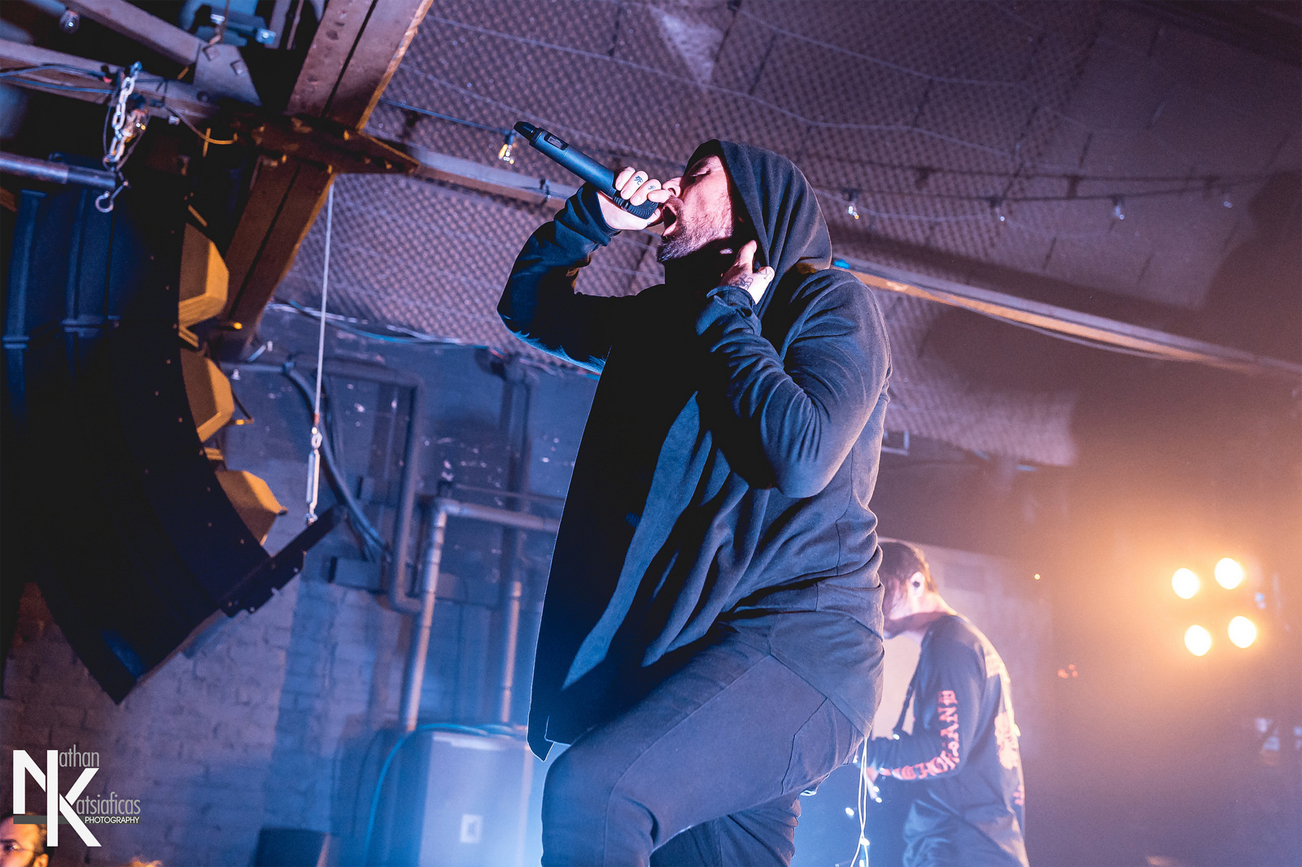 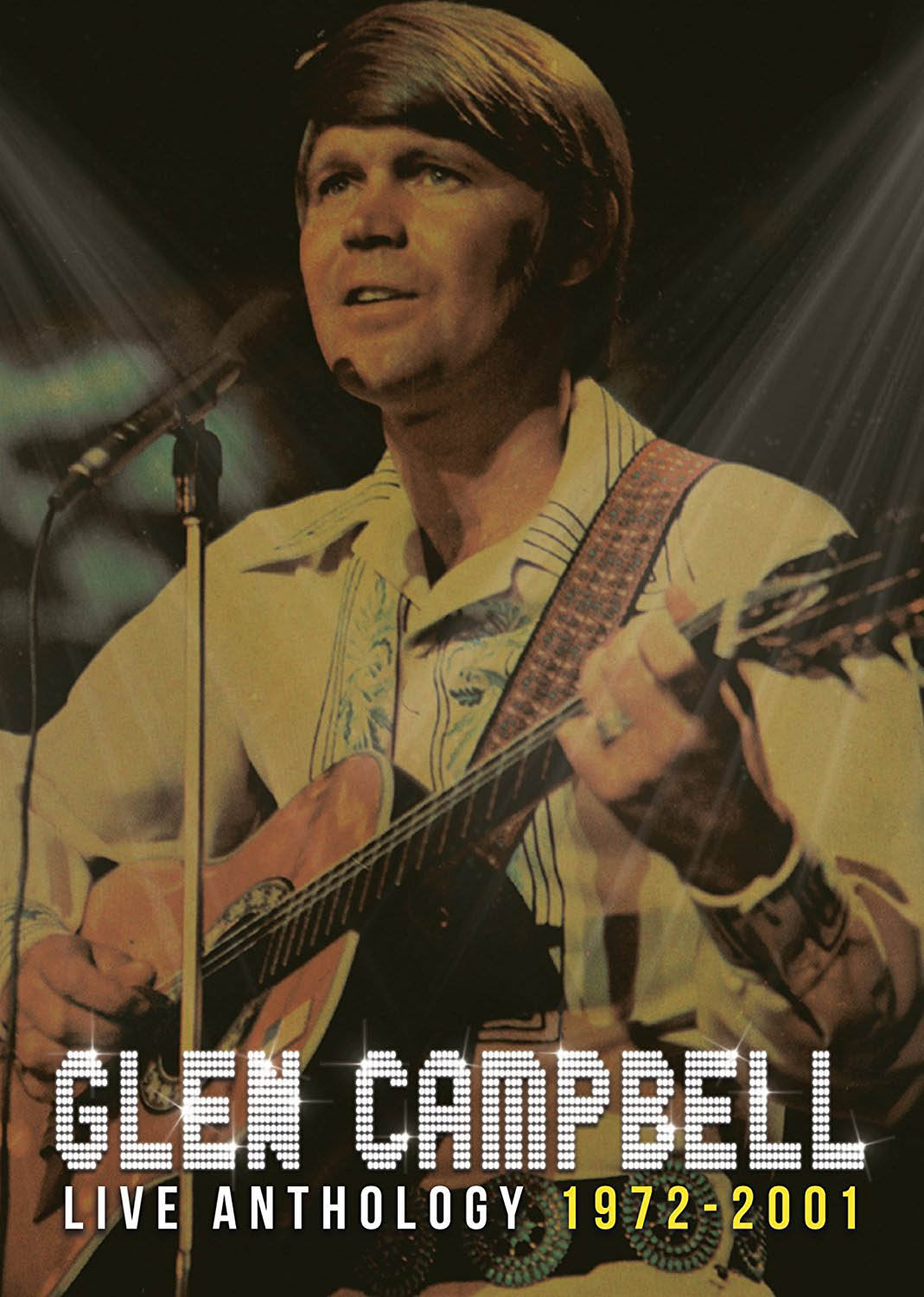