Cities of Mars is a psychedelic fuzz/doom band and we are featuring the exclusive premiere of their latest release Temporal Rifts. The group hails from Gothenburg, Sweden and formed two years ago. They are a heavy band, who take inspiration from bands like Mastodon, The Obsessed, The Sword and Tool so really, get the fuck listening already! In early 2017, the group finished work on Temporal Rifts, their debut record and signed with Italian label Argonauta Records. You can expect to see them all over Europe, touring their asses off so you will again be graced with some sick heavy doom rock!

Commenting on Temporal Rifts, the band said, “It’s with great excitement we are releasing our first proper album on Argonauta Records. Our interplanetary saga is now unfolding by five more doom- and groove-laden pieces, adding a few more bits to our musical and lyrical universe. Once again we chose to work with producer Esben Willems who has been key in finding and capturing our sound on our first single and the following EP Celestial Mistress. We also wanted to do another artwork piece with our longtime graphic artist Axel Widén, conjuring a haunting image from our story.”

“We’re excited to team up with Argonauta for this release! Musically, we have expanded our sound a bit, with faster parts and the occasional odd time signature – an organic development where all of us contribute more to our creative process. Lyric-wise, we are digging deep into the origins of our saga, with Doors of Dark Matter Pt 1: Barriers being the starting point of the tale that millennia later leads to the arrival of our cosmonaut Nadia in 1971. Like usual, everything is recorded live and raw with only vocals and occasional overdubs being done afterwards. We are very happy with Temporal Rifts and we look forward to seeing lots of new people on our upcoming tour!” 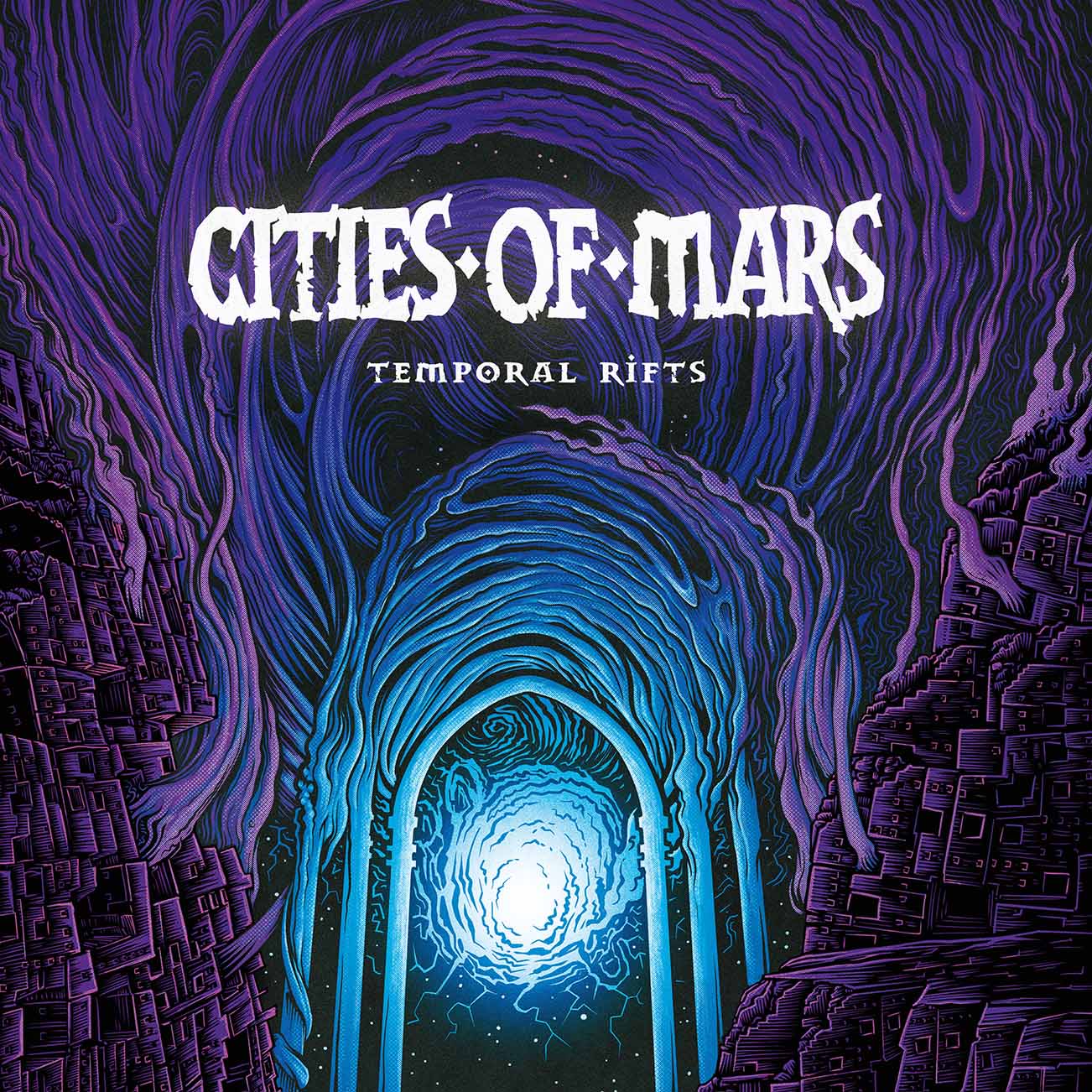 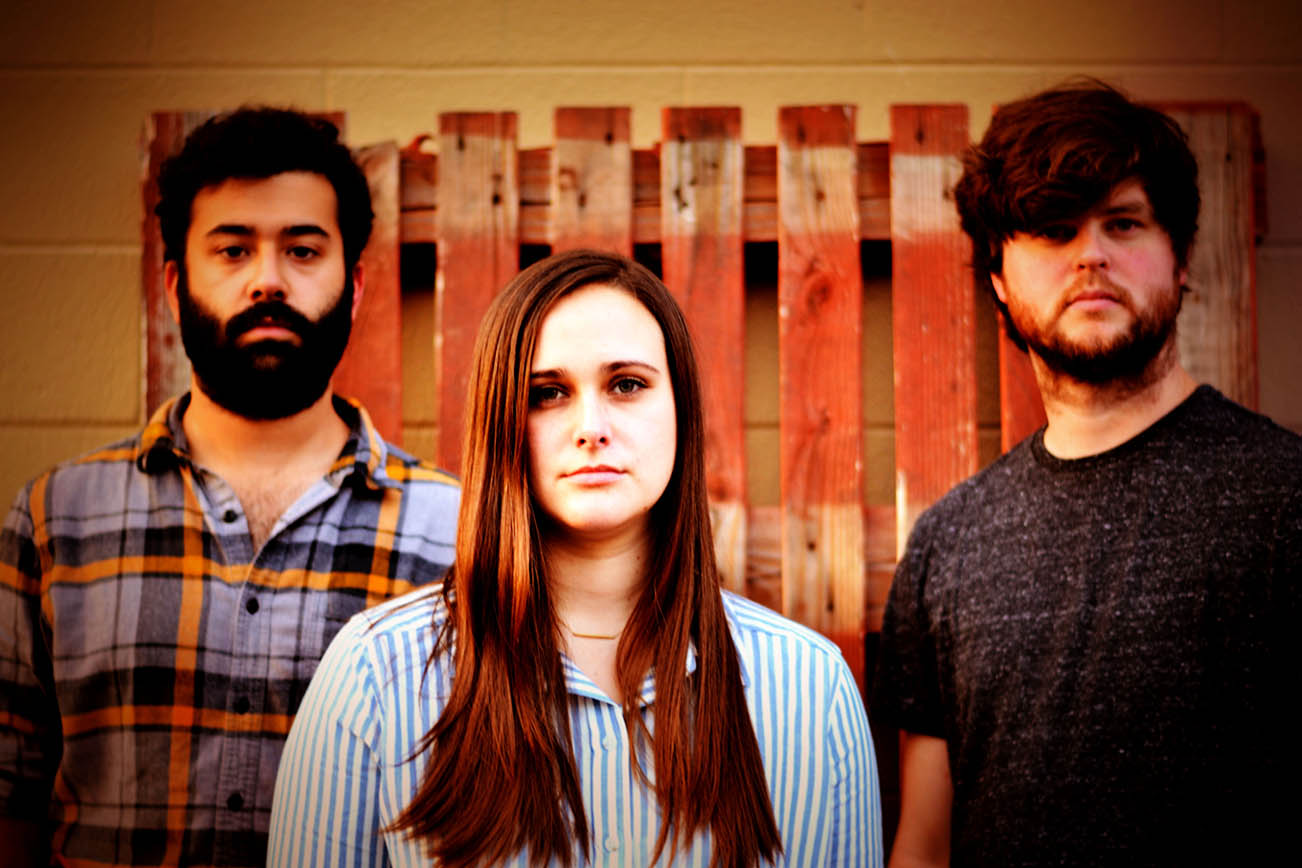 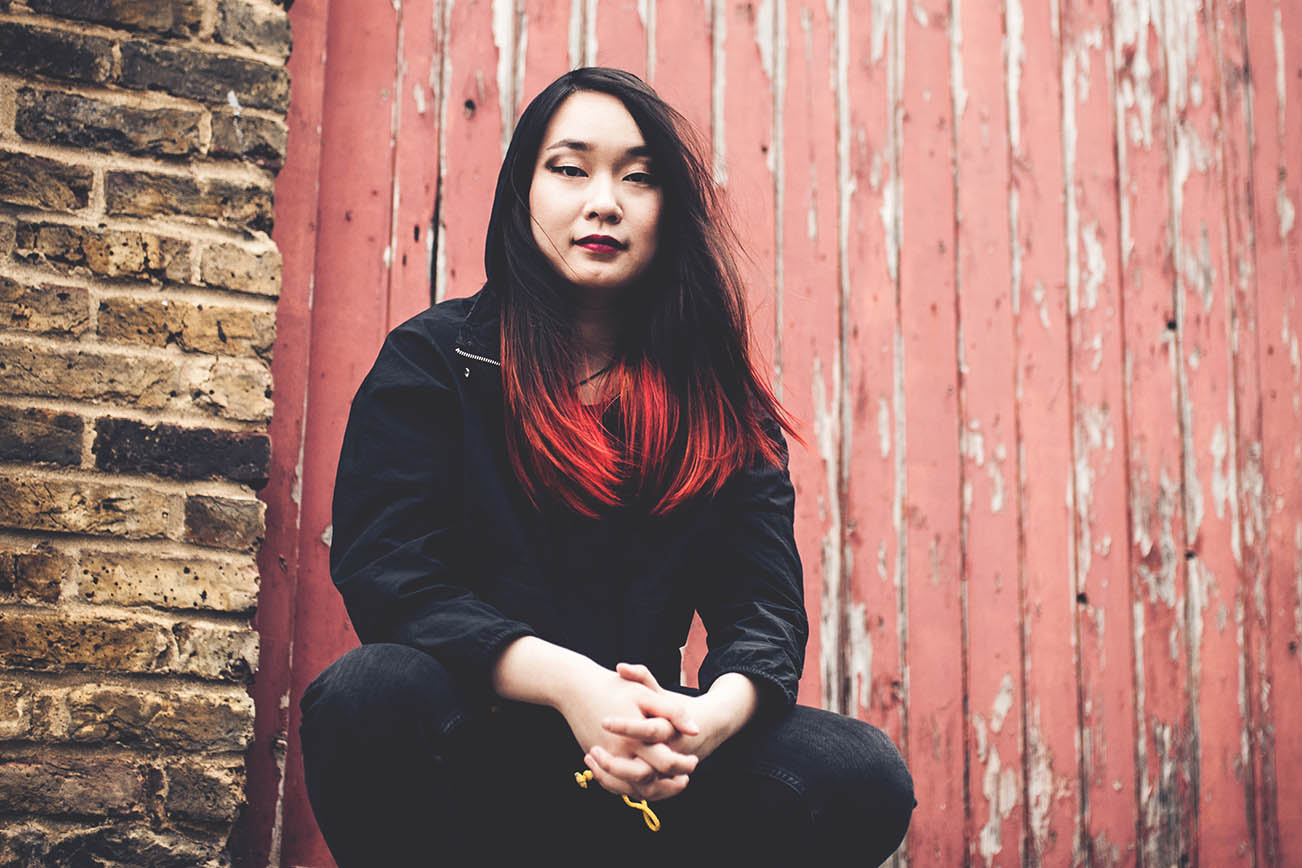