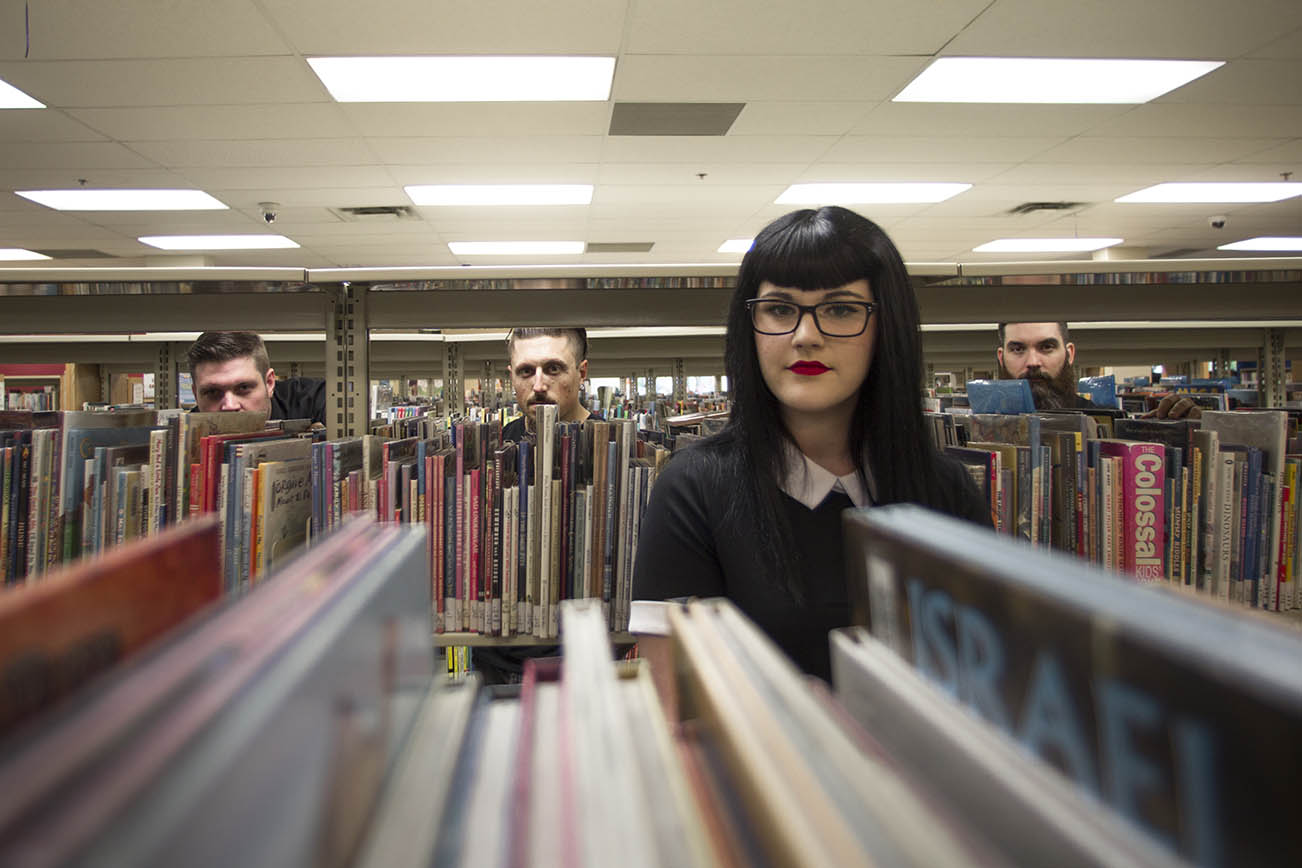 Rue Bella‘s single “Piggy” has been available to stream via iTunes, Spotify, and Bandcamp but as of NOW, you can also check out the song’s brand new music video! This Newmarket, ON-based Jazz-infused rock troop is gearing up to release their upcoming LP, Flirt with the Dirt, in October and now’s the time to sample their sounds! (Imagine a mixture of Garbage, PJ Harvey, and Queens of the Stone Age.)

The band commented on the single, saying: “‘Piggy’ is playful, quirky, cheeky. This song has always brought on a creepy or slightly demented carnival vibe to us and we really wanted to capture that in this video. A reoccurring theme in our music is the combination of order and disorder; calm and chaos. Pretty on the surface sort of feel. And I think the video conveys that well. We filmed ‘Piggy’ at the Foxx Lounge in Barrie, ON and was shot by Lovejoy Productions.” 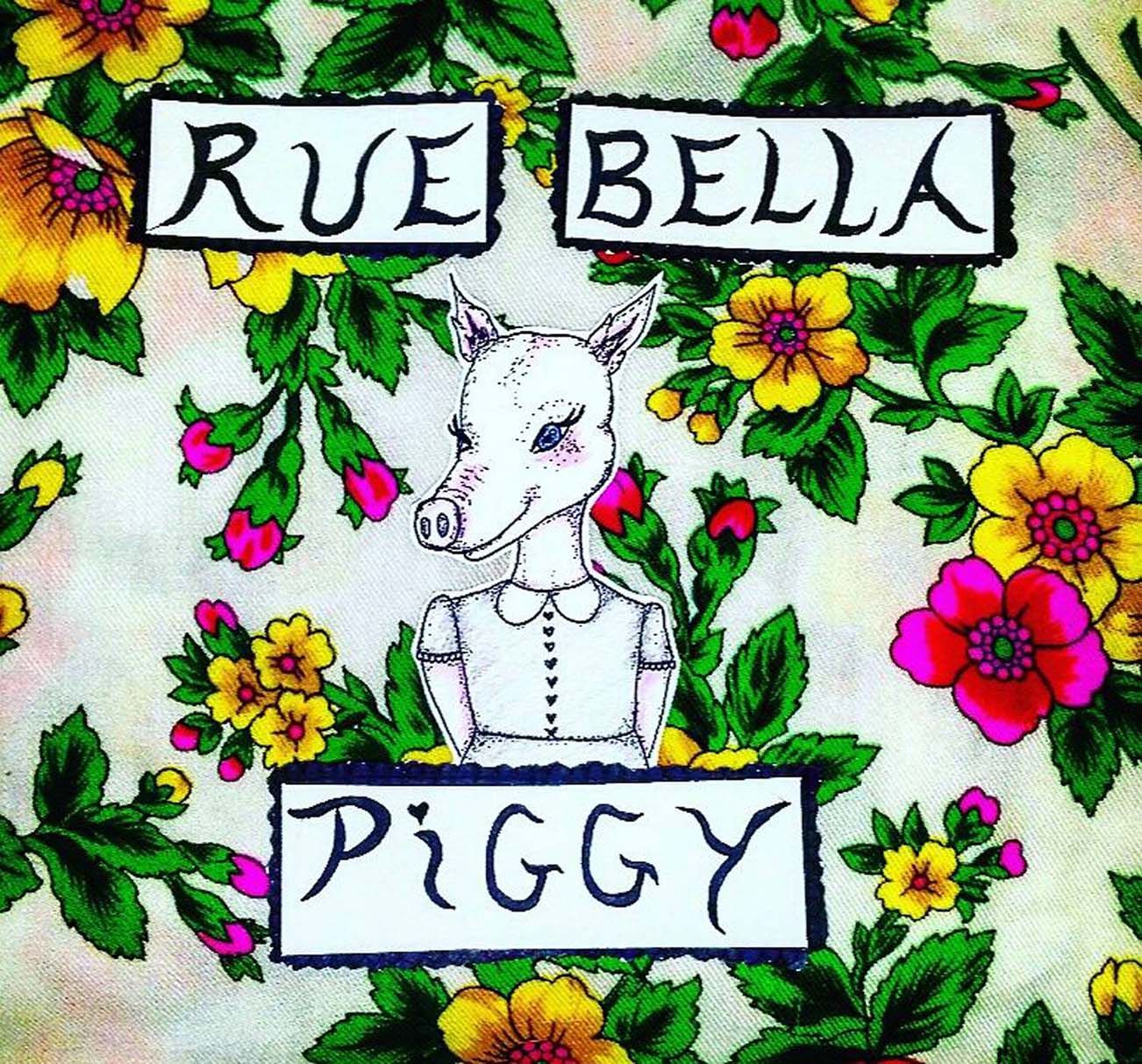 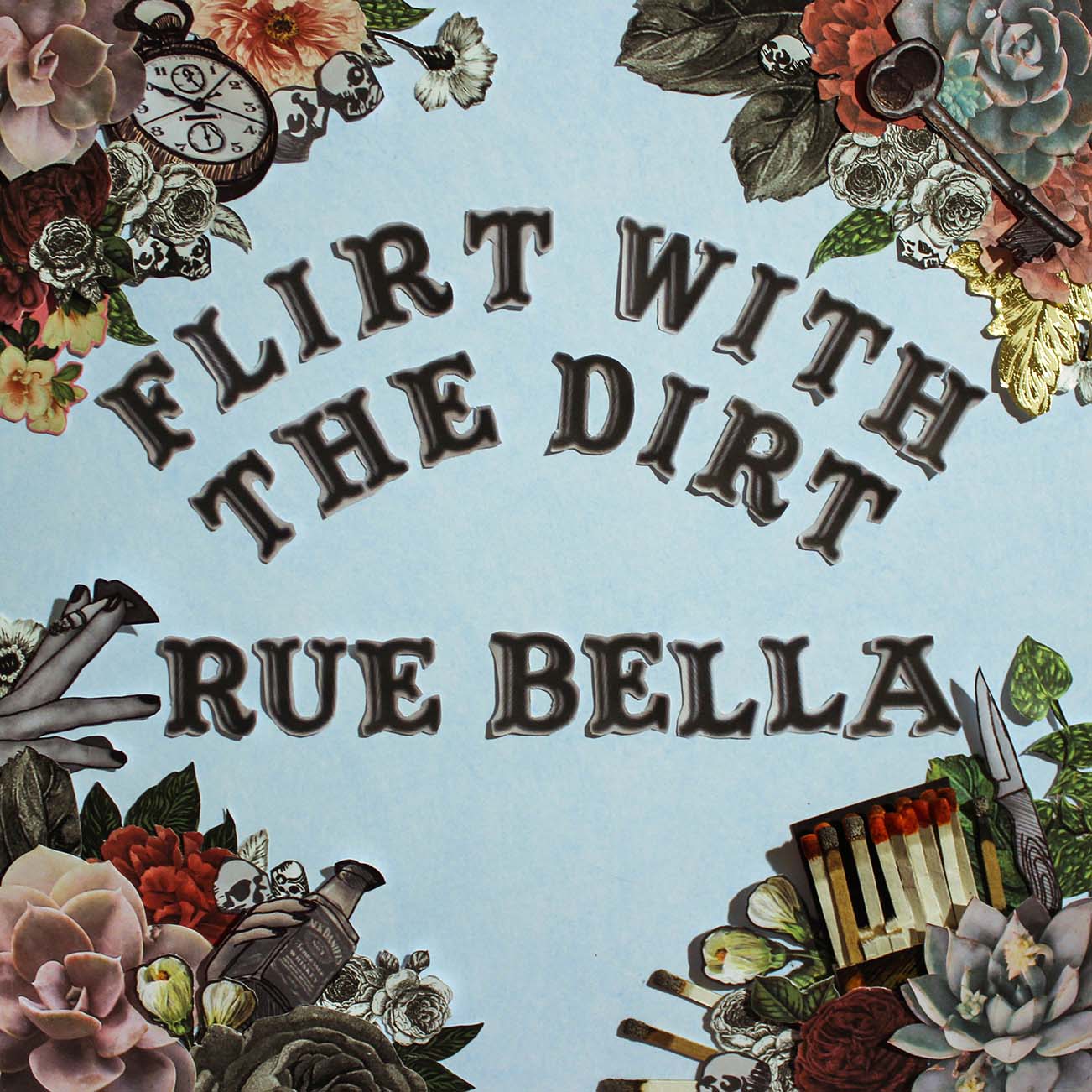