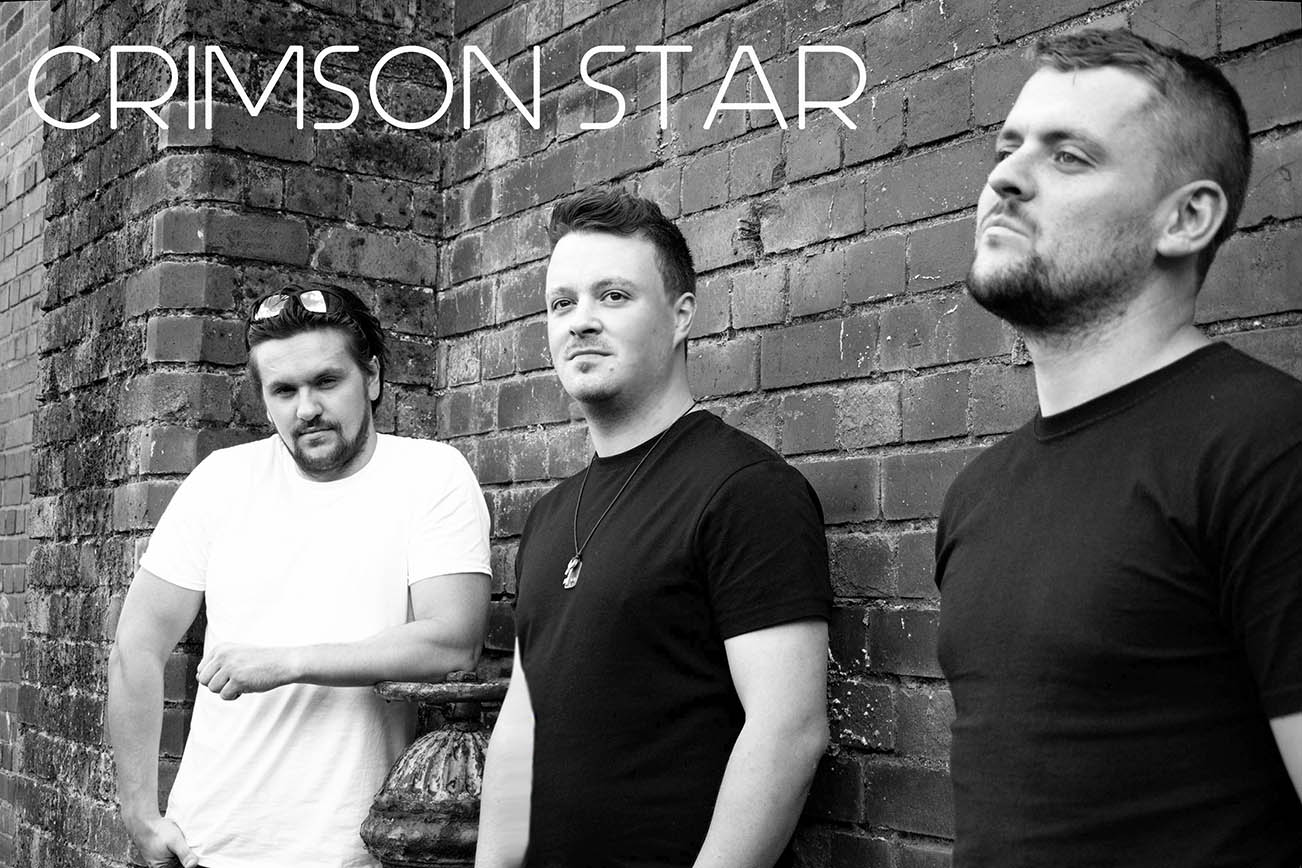 We’ve partnered up with Birmingham, England’s rock trio Crimson Star to debut their brand new music video for the single “The Pragmatist”. The song is the first to be released off the group’s new EP Bay View which is due for release on October 23, 2017, and can be ordered RIGHT HERE.

While the EP was recorded in June 2017 with producer/mixer Romesh Dodangoda (Funeral for a Friend, Bring Me the Horizon, the “The Pragmatist” clip was filmed on a hot August day in the Lickey Hills on the outskirts of Birmingham.

Commenting on the video the band said, “We wanted to do something different, not your typical ‘band playing in a warehouse’ type video which we believe are very unmemorable. We wanted a video you would want to watch again and believe you will with this one! Woof! Woof!” 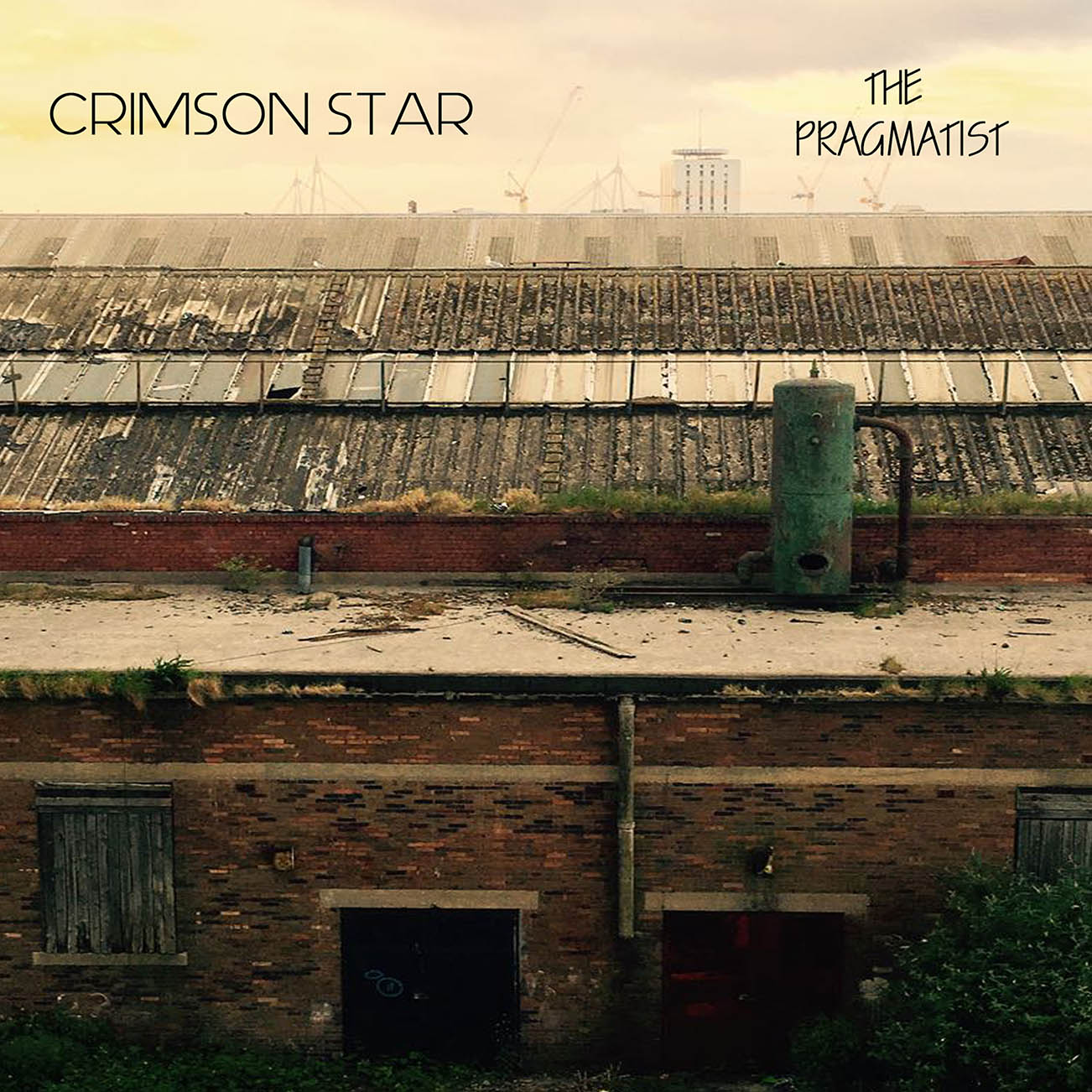 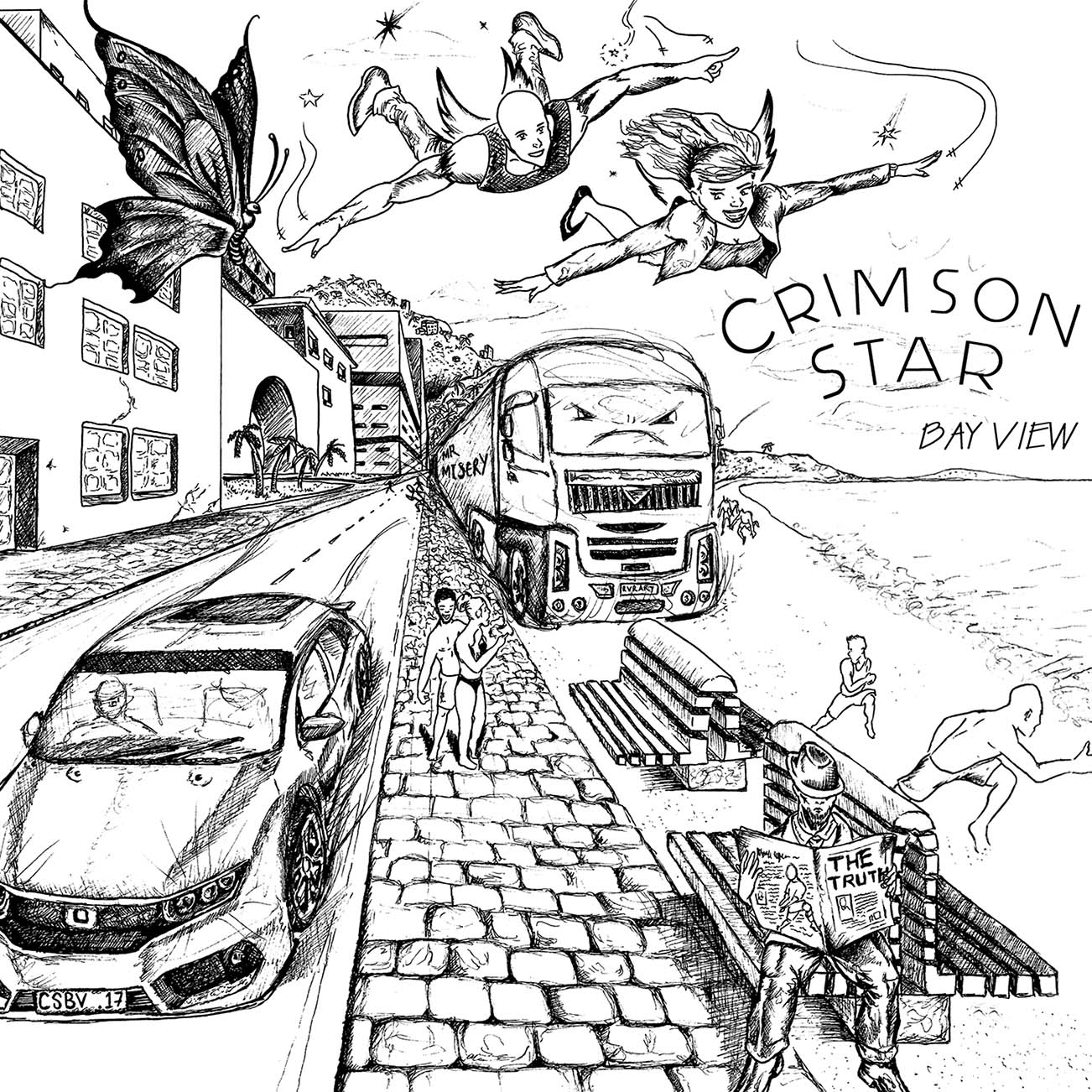