Bayside hit the road on their Walking Wounded 10 Year Anniversary tour and on September 9th, made a stop at The Paramount in Huntington NY. The show was opened by all-girl pop punk band Potty Mouth

Bayside is the kind of band that brings with them other bands they like; they like to showcase these acts and help to introduce their own fans to the music. Potty Mouth was well received and a lot of people showed up early to hear them. While they only played a short set, it was powerful, and the crowd was pleased.

Bayside opened their set with a few favorites like “Devotion and Desire” and “Call to Arms” before ultimately getting the the real portion going. Walking Wounded was a pivotal album in the band’s history and they did it justice by playing it in its entirety. Some songs from the album Bayside played for the first time live on this tour, and fans couldn’t have been happier. 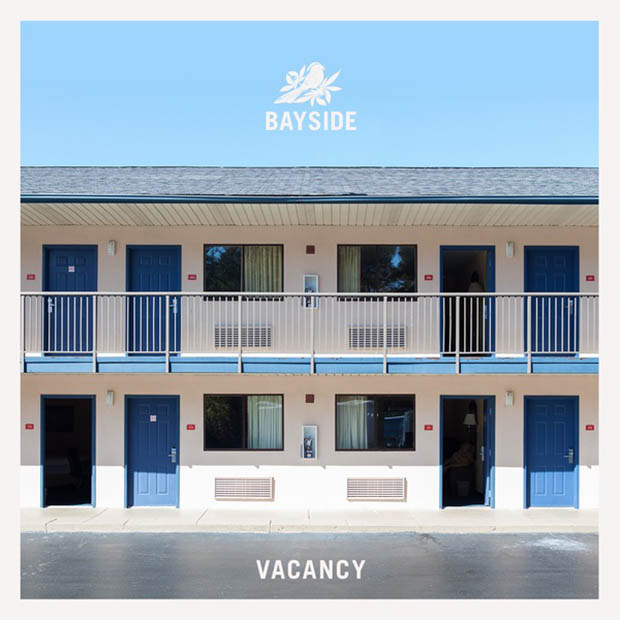 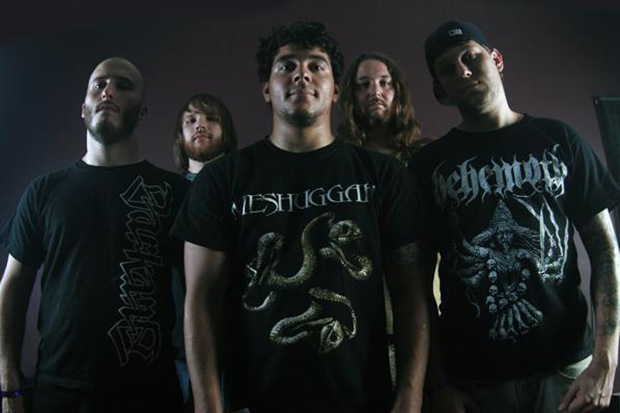 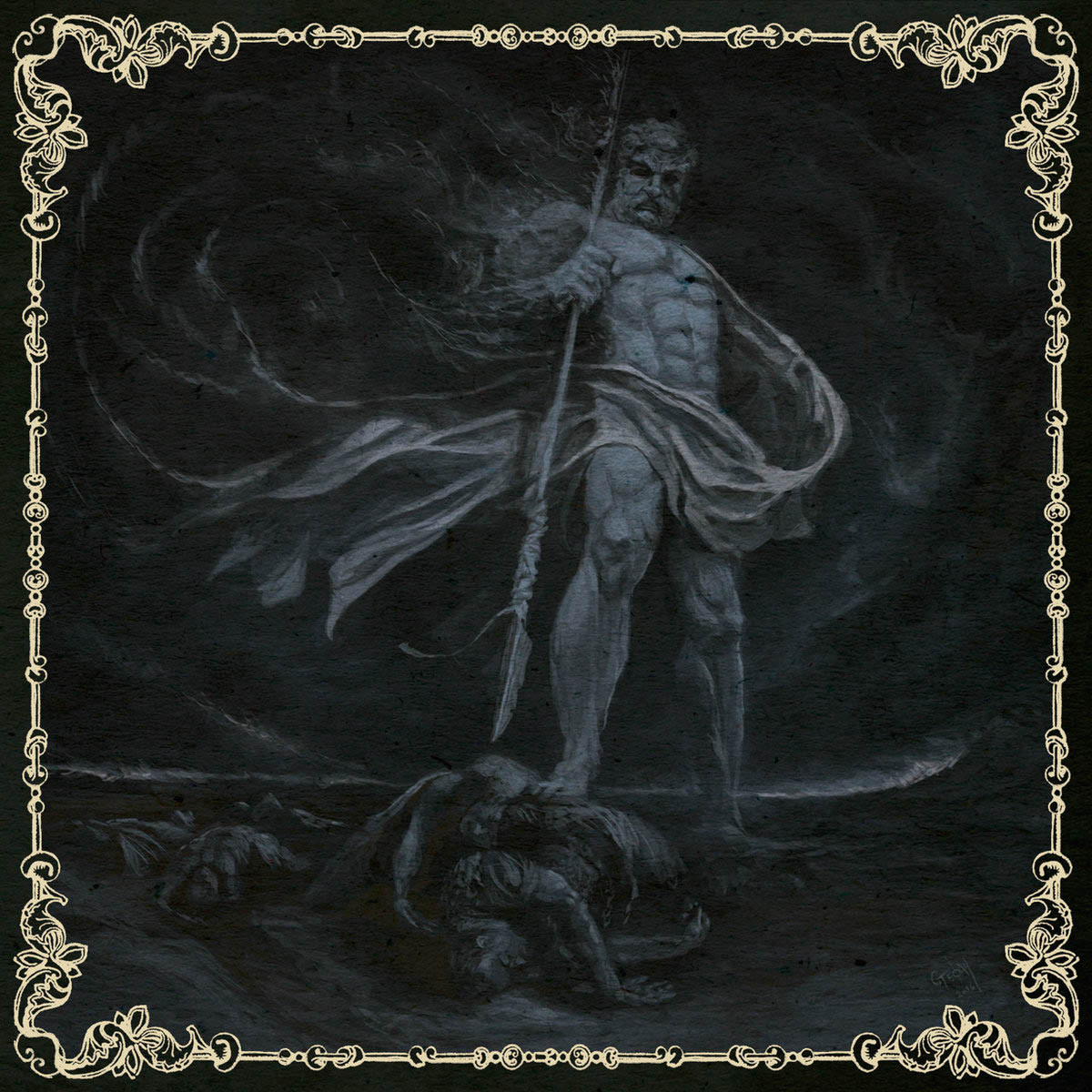