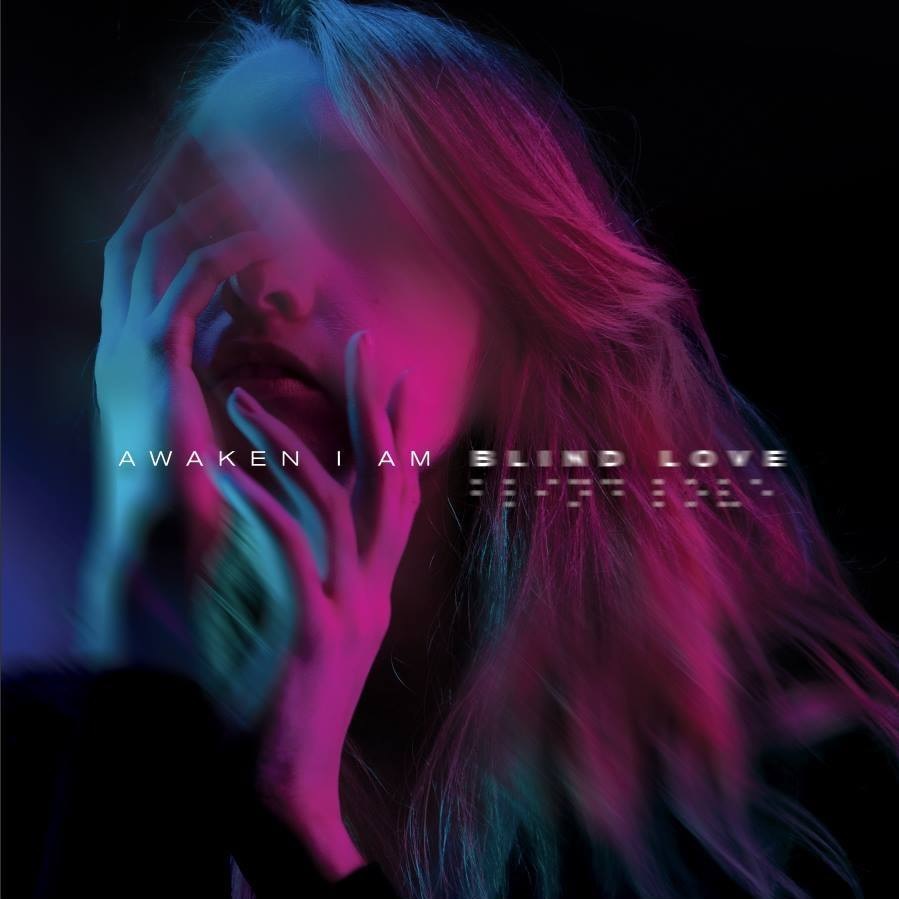 It is a rare opportunity for me to unload bile on a band and feel that it is deserved. Now that Australian-bred group Awaken I Am have released their second full-length; however, I feel that this is just such an occasion, as this was a physically difficult album to sit through.

Let’s speak first on the melody and harmonization on the record. I understand that this is a synth-based pop-rock band, with some post-hardcore influence, particularly on the vocals. But this does not excuse it from sounding like a generic version of twee pop by way of Avril Lavigne dreck that sounds like a post-hardcore band’s attempt at nesting on Clear Channel (though I am now utterly convinced that is precisely what this is). I don’t find anything particularly original nor sincere on this album, whether it be the derivative vocal delivery, formulaic instrumentals, or lack of any engaging material. The only inspiration I found on this album was eye-rolling and clock-watching.

What’s especially cumbersome is that there is not one moment I can point to that demonstrates my annoyance with this ho-hum package. It’s one excremental smear of “emotion” that sounds like it was designed by committee to appeal to angsty teens who thought Sucker Punch was deep. I was only able to sit through this album once, and am concerned with the amount of time lost, as it could have been spent rearranging the dry goods in my pantry, or counting out kibble for my dog, or, you know, literally anything else. Because we live in a world where Trump is president, this is a band that will find a sizeable audience, and appeal to all manner of uninformed and lost souls who will celebrate this as insightful music. Ah well. Life goes on, I suppose.

Check out a stream of the song “Black Dreams”