A technology executive and prolific rock journalist, Douglas Harr has not only attended hundreds of concerts, but he has also written about hundreds of live shows. In his new book, Rockin’ The City Of Angels, Harr focuses on the live music scene of Los Angeles in the late 1970s. Full of top-notch images — many of which never before published in a book or major publication — Rockin’ spotlights AC/DC, David Bowie, Alice Cooper, ELO, Led Zeppelin, Queen, The Rolling Stones and Genesis, to name a few of the 30-plus artists included.

One of the larger coffee-table books this writer has ever seen, Rockin’ The City Of Angels spreads its 600-plus images over the course of 396 pages. Its design was overseen by Tilman Reitzle while its foreword was penned by photographer Armando Gallo. Participating photographers include Richard E. Aaron, Jørgen Angel, Fin Costello, Ian Dickson, Stacey Katsis, and Terry O’Neill.

On behalf of PureGrainAudio, I had the pleasure of conducting Q&A with Douglas Harr about Rockin’, from its creative process to what nearly made the cut. Fingers are crossed that Harr makes a follow-up coffee-table book, since there were not only plenty of artists he aimed to cover, but there are plenty of other great eras of music for him to cover.

How long did it take you to put together this book?
Douglas Harr: It took about two years. A lot of that time spent finding and licensing the photos, the rest writing the text and working with my team on editing and layout.

What was the biggest challenge? Getting rights to the photos?
Harr: Finding the photographers and the best shots from the right concert tours were the main challenges. I wanted to license these shots direct from the photographers whenever possible, and in several cases, chasing down the source was quite difficult. In a few cases, the band members themselves led the way.

When writing it, did you know it was going to be this many pages? Were there other artists you had wanted to cover?
Harr: I wanted to cover more artists, but in the end had to limit the number to a few dozen. I wanted to cover the band Bad Company for instance, but never did get the chance to see them back in the ’70s. Originally what was intended to be about 250 pages grew closer to 400 as I worked with a brilliant designer, Tilman Reitzle, and we agreed to use larger font, and display more photos on full pages or across a spread or two pages.

Do you have a favorite photo in the book?
Harr: It’s very hard to pick a favorite photo – there are so many amazing shots by the photo journalists of the era – if I had to choose, one that stands out is beautiful a black and white of David Bowie on the Station To Station tour taken by Neil Zlozower.

What was the most recent concert you attended?
Harr: We just recently saw Queen with Adam Lambert on lead vocals. It was fantastic – they were celebrating the 40th anniversary of the News of the World tour, which is the original ’70s show I featured in the book!

Do you have tickets to any upcoming shows?
Harr: Lots of shows coming this year – we have several bands from the ’80s era and some new bands booked – from the ’70s the main artist I have booked just now is Martin Barre, the exceptional guitarist formerly of Jethro Tull.

Are there any active artists you still haven’t seen live but hope to?
Harr: I’ve been fortunate to see all of my favorite artists from the ’70s during the era or since – the ones still active. Of more recent bands, we recently saw LCD Soundsystem, who I had hoped to catch for years.

Do you have a favorite concert venue in L.A.?
Harr: Back in the ’70s I would have picked the Santa Monica Civic or the Roxy Theater. We saw an awful lot of shows at The Forum, which often had terrible sound but fortunately has been upgraded specifically for concerts today. 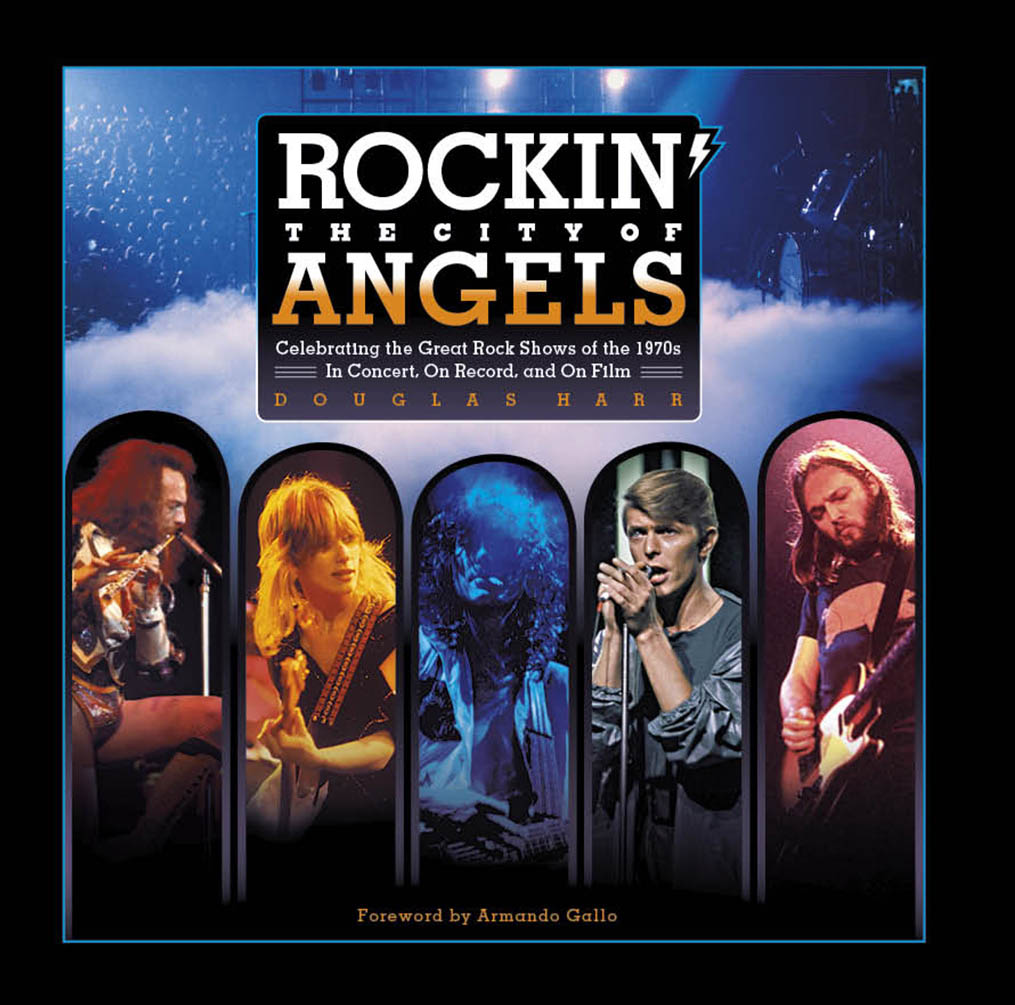 Were you ever big into collecting concert bootlegs? Do you have recordings of a lot of the shows referenced in the book?
Harr: Never did collect audio bootlegs, but I have an extensive collection of officially-released concert films. I was able to view a few bootleg videos of specific shows I used as reference material while writing the book – using streaming services to jog the memory!

Do you have another book in the works?
Harr: Not at this time, but I would love to one day continue with a book on the ’80s era.

When not busy with writing, how do you like to spend your free time?
Harr: We live in San Francisco today and love the nightlife here — concerts, comedy, nightclubs and movies. We are close to beaches, mountains. Lots of things to do!

Finally, Doug, any last words for the kids?
Harr: Get out to your local clubs and venues for live music! 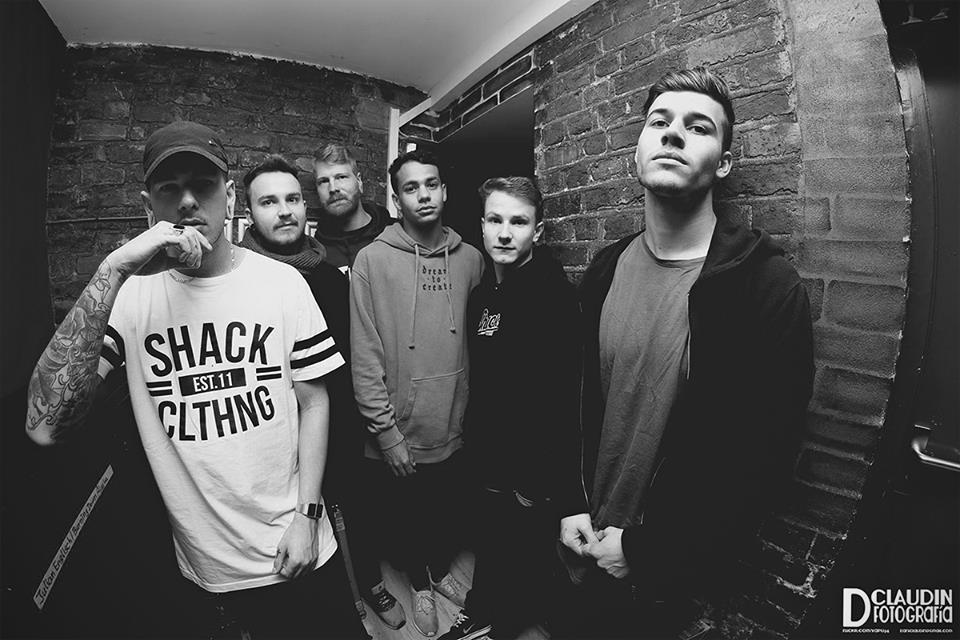 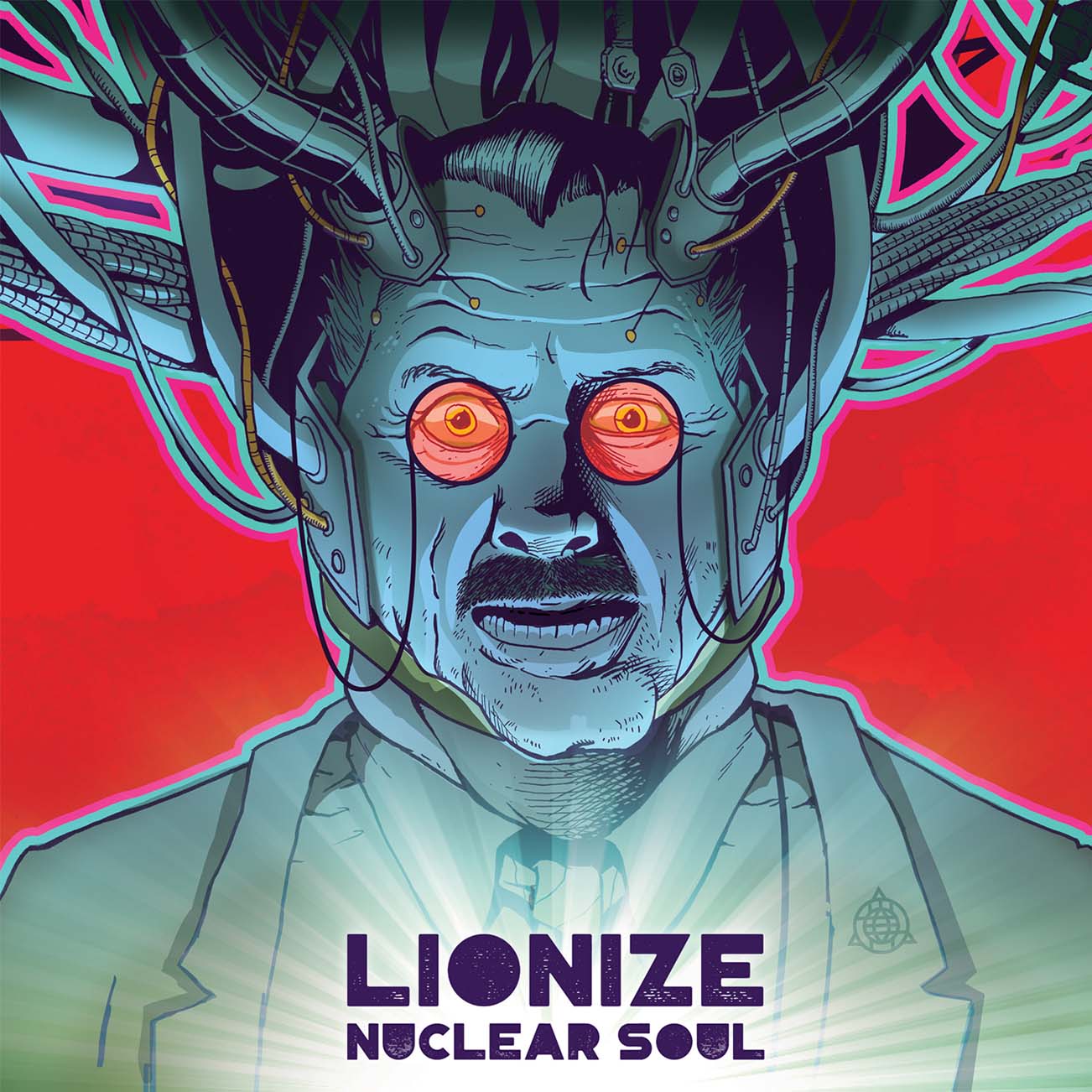