Toronto, Canada’s Vast Robot Armies released their Dinner Music album–order a copy via Bandcamp–on June 30, 2017, and as of today we’re offering a free download of their song “No Time Like The Present”. Recorded from July 21-29, 2016, at Chicago’s Electronical Studios, the album was produced By Allen Epley and Eric Abert with mastering at Skylark Park by Jordon Zadorozny. All that info aside, this rock band is seriously talented and deserving of some of your time. Trust!

We check in with the guys who offered some commentary on this song: “‘No Time Like The Present’ started as a riff I had stuck in my head at work. On my subway ride home I began to transpose the riff in my head onto into a piano line on my phone. By the time I was home I had the basic Verse and Chorus structure. At that point I sat with it for a week or so, as I found it challenging to write a guitar line to it. The piano line was so dramatic yet simple it was tricky getting a guitar line that didn’t walk all over it. Eventually I stumbled across the eagles’eque guitar line that sat really well and gave it eerie melancholy vibe that evened out the dramatic piano line. Once it was done I sent it to John in Kansas and that’s when he took it to the next level. The layers of vocals with that 60’s / 70’s sensibility really made it come together.” 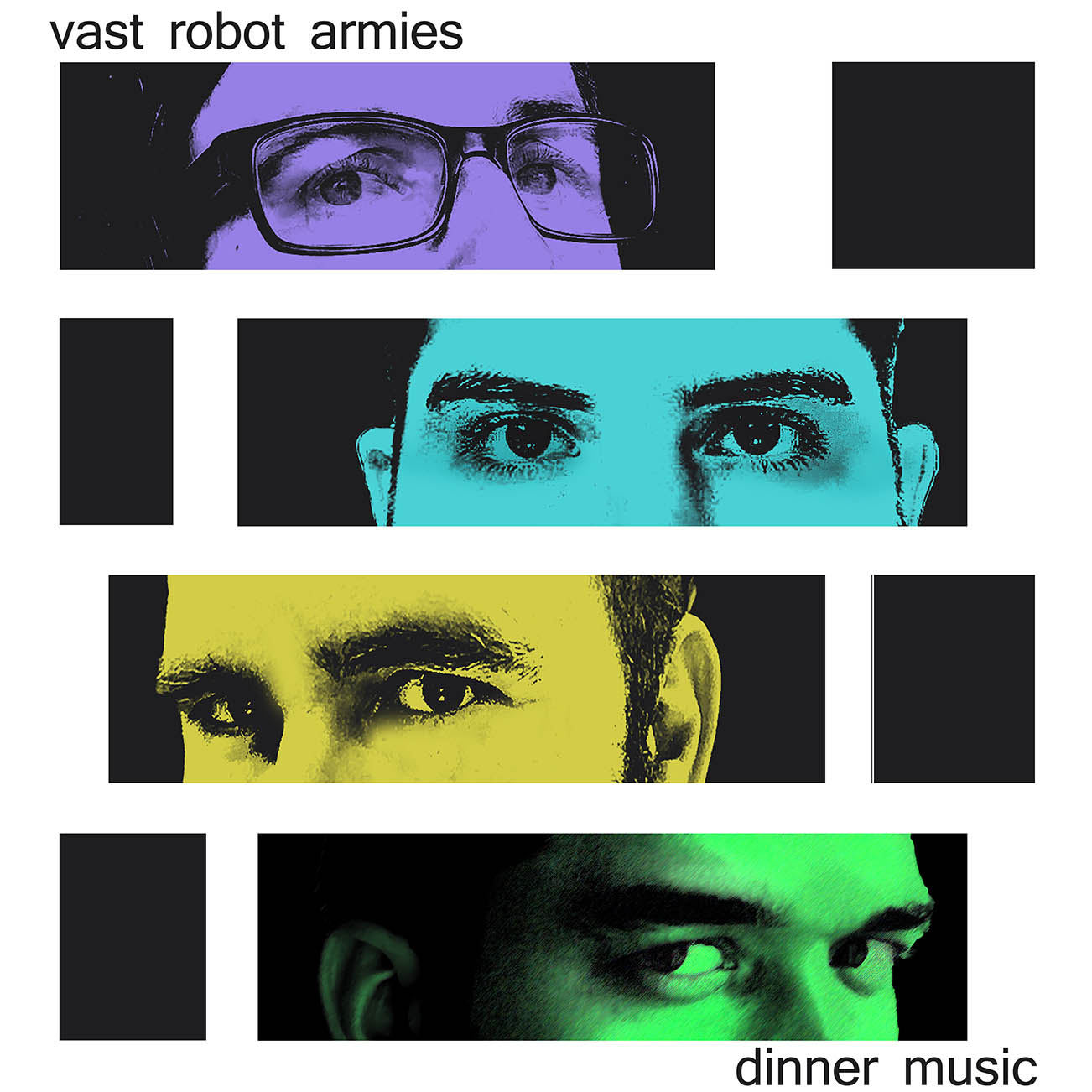 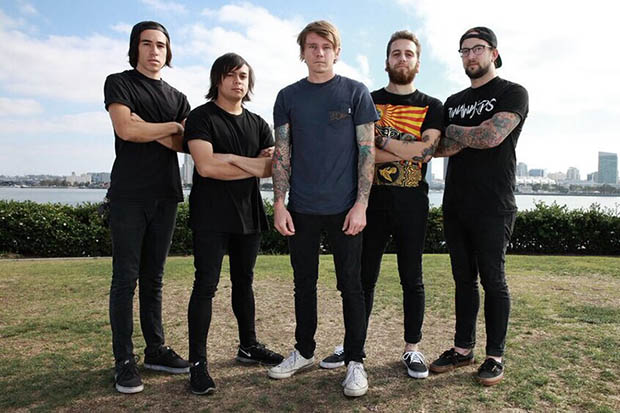 FOR THE WIN Win Again with Album Stream of ‘Heavy Thoughts’ 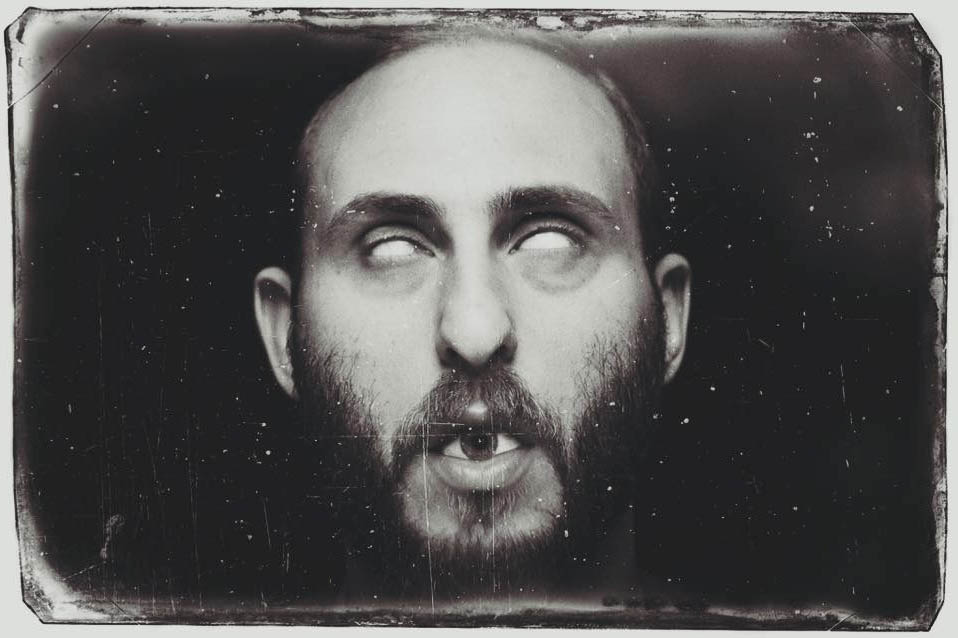