Psychedelic poppy rock, lo-fi, post-rock, harmonic spacey ethereal walls of sound, analog oscillators… some of the ways San Francisco, CA-based musician John Dylan labels his music. Well, whatever the association, all you need to know is that it’s damn good and more than worthy of your time. With an absolute pile of content under his belt, Dylan released his latest album Open Source Music Volume 2: If I Want You To on August 1st and it’s a short 32-song affair. “If I Want You To” is yet another of Dylan’s psych sounds and not only does he have a killer time-lapse video of him creating creating the album artwork with watercolors, but we also got more insight about it. The single will be found on the upcoming album Peripheral Drift Illusion due October 10th with artwork being designed by Klaus Voormann whose most notable work is The Beatles’ Revolver album art.

What was the inspiration for the album’s cover artwork?
John Dylan: Well the song is about privilege and power that I have and do not want, as a white man. And I was thinking about how much of our surviving art from the past is commissioned by very privileged people to have portraits of themselves. In the background of Mona Lisa is this somewhat barren landscape that is actually very lonely and sort of creepy. And I recently got this watercolor set and cheapo old black and white laser printer/scanner (which functions as a xerox machine) and have been really into punk aesthetics lately, like old show flyers, that kind of thing.

So, I found a lonely landscape and xeroxed it and essentially “tinted” it with watercolors. I’m trying to magnify the creepiness of Mona Lisa and offer a little punk rock aesthetic to it — sloppiness really. And where classical portraiture tries to put its subjects on pedestals — beautiful landscapes and erudite, beatific repose — that has always evoked total alienation from me, so that is coming out too.

The other thing about this this release has 22 songs featuring really expressionist music, angry sounds, heavenly sounds… I was a teenager who had fought with my school and had left home to live with my girlfriend in her family’s basement and then wasn’t really accepted by that situation either… Very tumultuous times, once again I’d say “alienated” was the word. I had gotten into freaky tape label stuff like Azusa Plane and Noggin and Bugskull, and was very into just exploring ideas and recording techniques. I love listening to it, it’s bracing how emotional sounding a lot of it is. But again, mostly instrumental, and coming from a time when I was feeling very isolated. It’s meditative, pure id, Eraserhead stuff. I’m very excited to share it.

Watch the artwork creation video of “If I Want You To”

Please elaborate on the medium(s) used when creating the art. We’d love to know how the artwork was created.
Dylan: There are two layers of watercolor-paper information (a hand-painted vignette border used as an overlay, and the lettering). This is blended with two layers of xeroxed information (my picture, with the eyes cut out, and the landscape) that got watercolored-over. Soaking thin computer printer paper with watercolors got a bit wrinkly but it all came out in the end. Then they were all scanned and overlayed on top of each other using whatever blending in Photoshop gave the right feel of creepiness, grey skies, alien-ness, and color pop.

Have you ever purchased an album solely because of its album artwork? If yes, did the music live up to the artwork?
Dylan: Yes, Dirty Three‘s Ocean Songs. Okay, I had heard of Dirty Three beforehand, but I bought Ocean Songs without hearing a note because it was recommended to me by someone I knew who liked Rachel’s. The blue mermaid art cinched it, and god yes did it ever live up to the artwork. I’m still a huge fan of theirs.

When people look at the album cover artwork, what do you want them to see/think?
Dylan: “Damn this is some dank looking shit.”

Have any favourite music-related visual artists?
Dylan: It’s very hard to beat The Beatles’ Yellow Submarine movie. That song was on Revolver, another great album cover. I like that album art so much that I’m having the artist, Klaus Voormann, do my album’s art as well. He’s truly a dear man and he does surreal collage work in this human way that I just love. He would definitely be another choice. 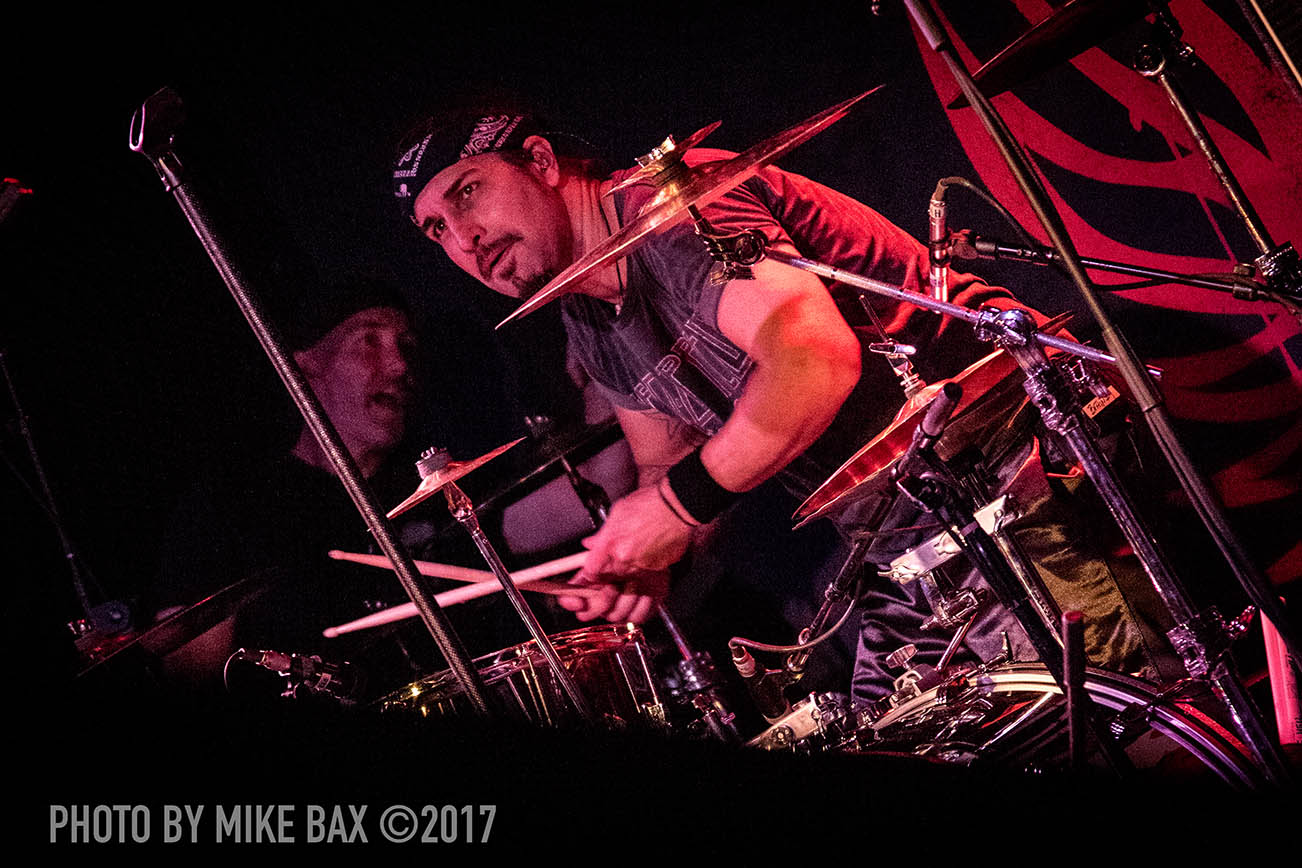 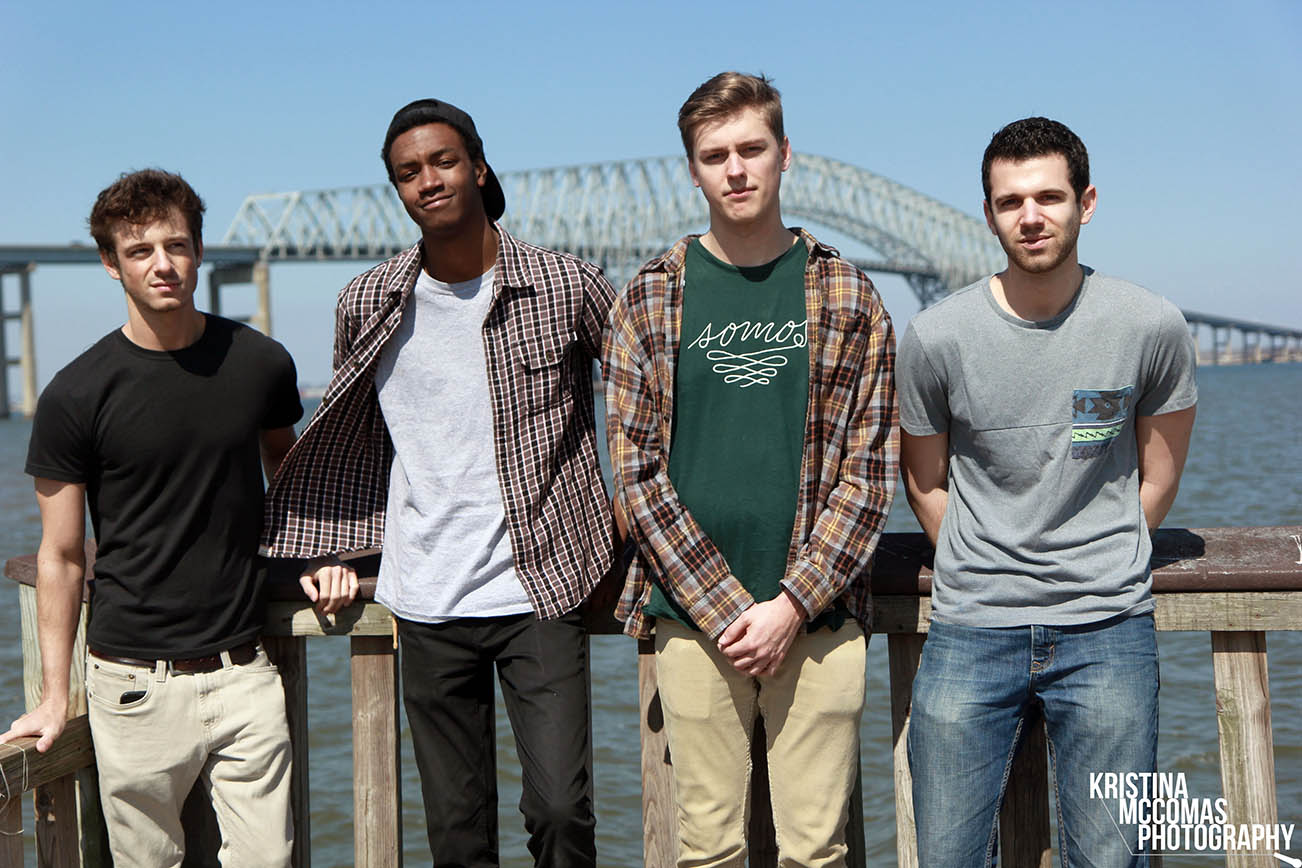