New Jersey band The Skullers have shared a new track called “Meet Me In Memphis” which is the first single from their new EP Meet The Skullers. The group is led by Jack Skuller who has garnered enormous praise for his musical talents, despite his youth. Skuller’s songwriting and musical ability was even recognized by the Songwriters Hall of Fame who awarded him the 2014 Holly Prize in tribute to the legacy of Buddy Holly.

Commenting on this new track, Skuller said, “Before I started The Skullers I recorded a holiday single at Sun Studio in Memphis. You can feel an energy at Sun, riding an adrenaline rush while standing on Elvis’ famous ‘X’ tape mark on the floor. I felt free and energized and put that into ‘Meet Me In Memphis.” 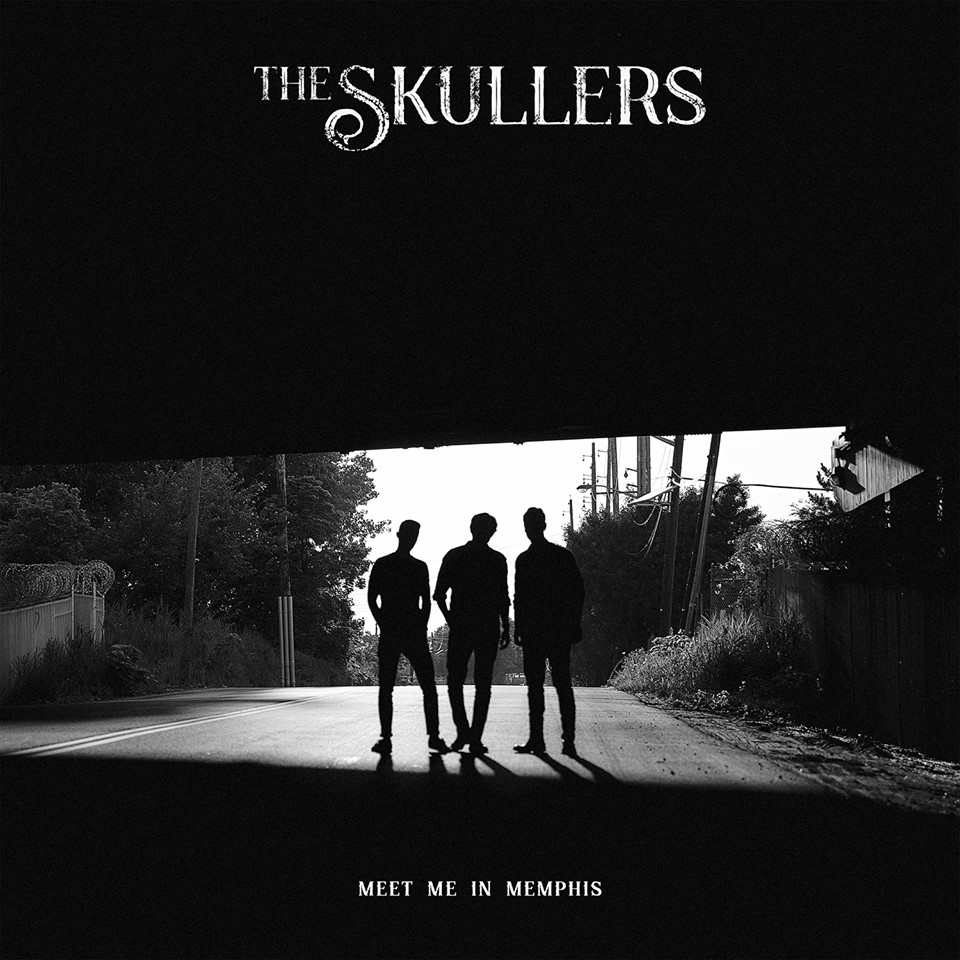 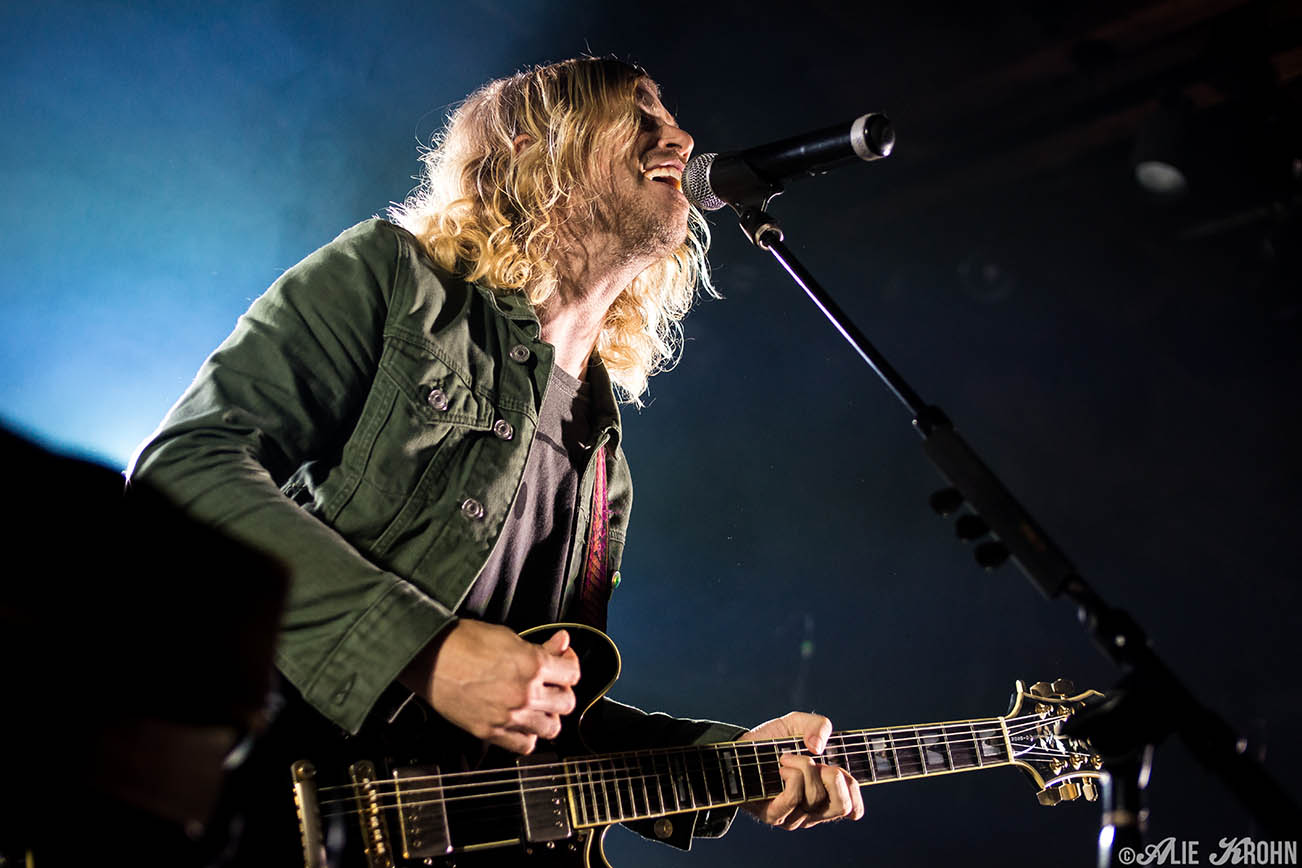 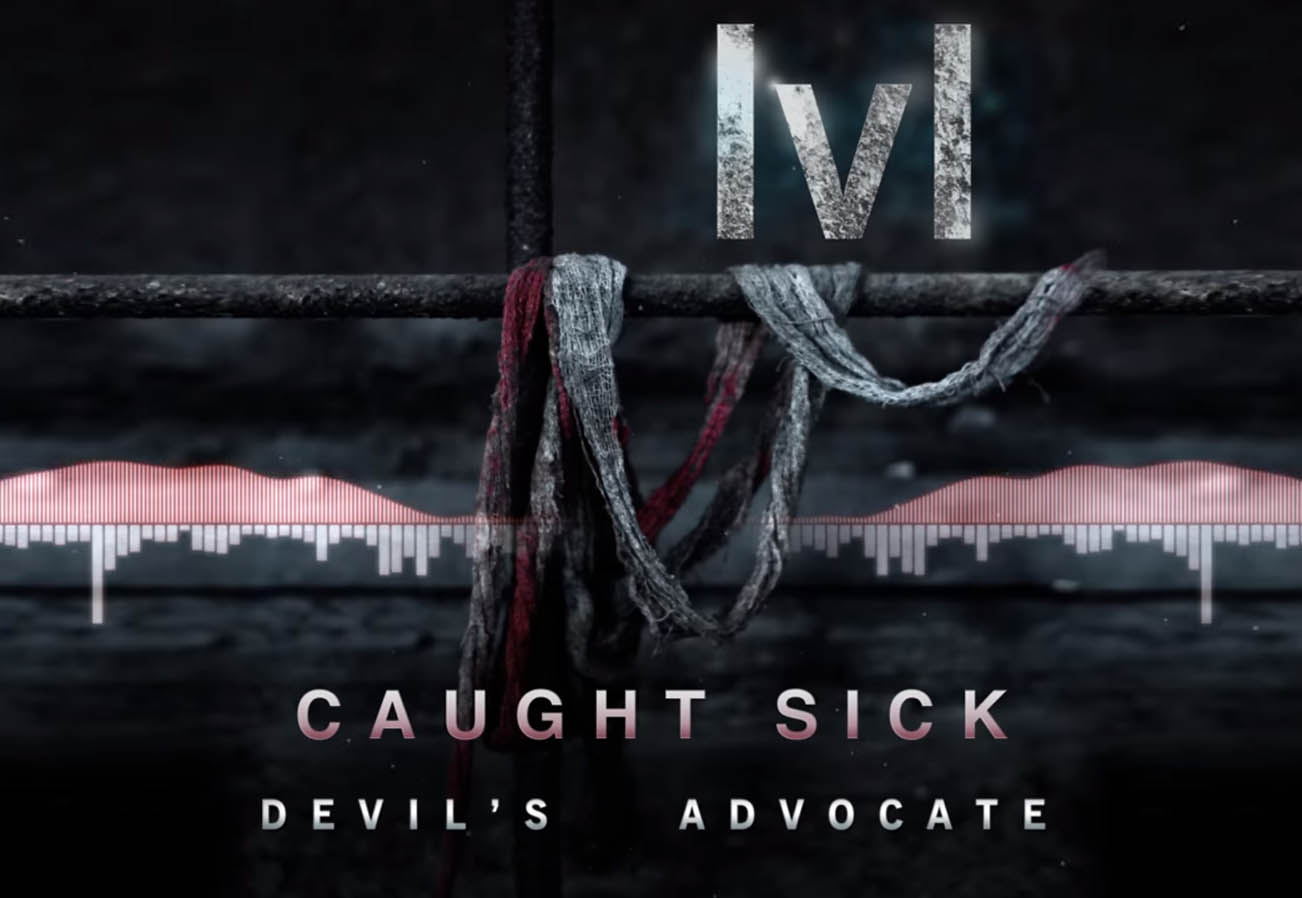