Fresh off of an action-packed two years, The Dead Love continue their stint in the sun with the help of a bummed-out mid-tempo single that should serve to satiate the increasing appetites of a new horde of fans they’ve cultivated across various tours in their homeland of Down Under, along with supporting tours across the States and Canada.

The track serves up a pretty diligent grunge revival recipe, albeit this time around straying into more post-grunge territory which is uncharacteristic for the band. However, it’s snotty enough and heavy enough that the band keep hold of their signature skater-meets-bummer vibe that permeated their previous banger of an album, So Whatever.

For fans, it’s more of the good old The Dead Love. For new listeners, it’s maybe not the most representative capturing of the band’s sound, but it should certainly whet some appetites and get them hungry for more from the band. Which is a good thing, because these boys should not be missed.

Check out the new single “Sugarcoat” 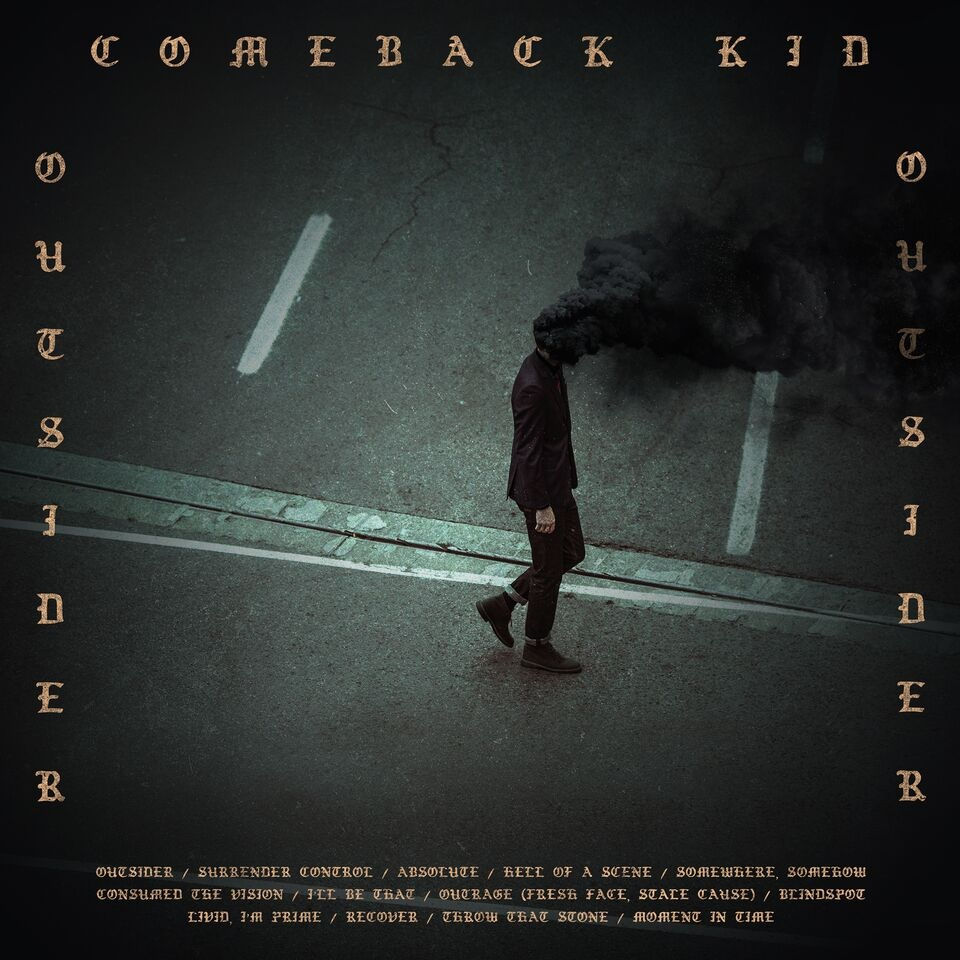 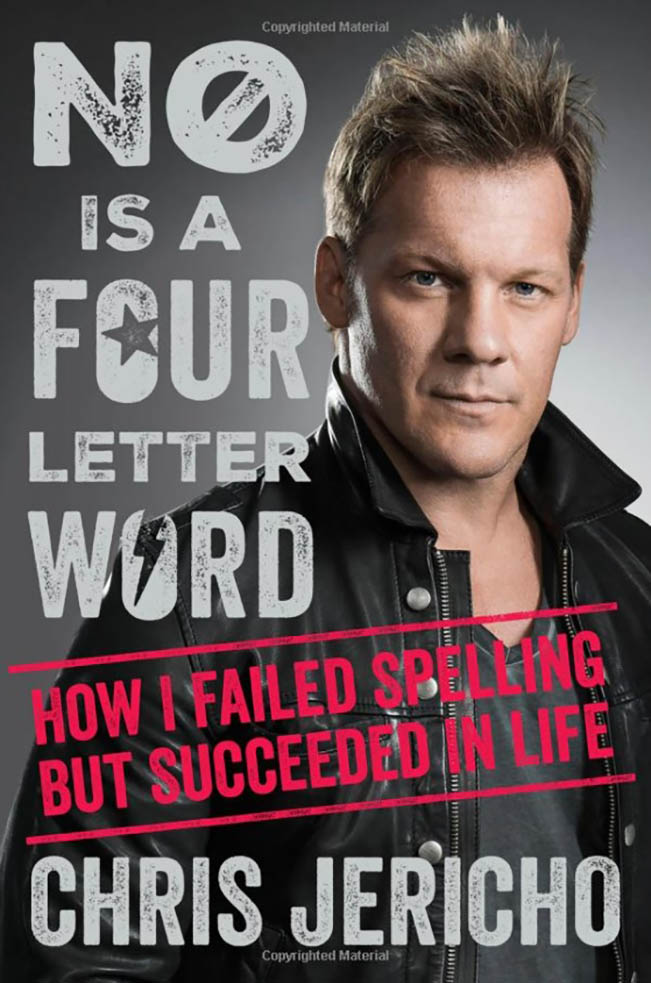 “No Is A Four Letter Word” by Chris Jericho [Book Review]