Peter Koronios is the talented musician behind the New York-based ambient doom-rock project called The Black Atlas which is on the verge of releasing the fourth and final installment in a quadrilogy of albums centered around all things equinox. Dæmon, according to the band, “…serves as both epilogue and prequel to the series. Here the narrator confronts the personal demons and relationships at the root of their personal journey towards change.”

San Francisco’s Tiny Telephone Studios was were Koronios opted to record Dæmon with engineering by Jacob Winik and production from Drew Roulette (of Dredg). Today, ahead of the album’s release, we’re stoked to share the stunning new single “Devils”.

Peter was kind enough to send us this little blurb discussing the single: “This was a really fun live rendition of a cover I had previously recorded at Cove City Sound Studios. We decided to try and prepare a live version in rehearsals leading up to a show at The McKittrick Hotel in New York City, and we ended up all really loving the flow of it. I’m happy to have captured this performance, with some really amazingly talented musicians helping me to execute it.” 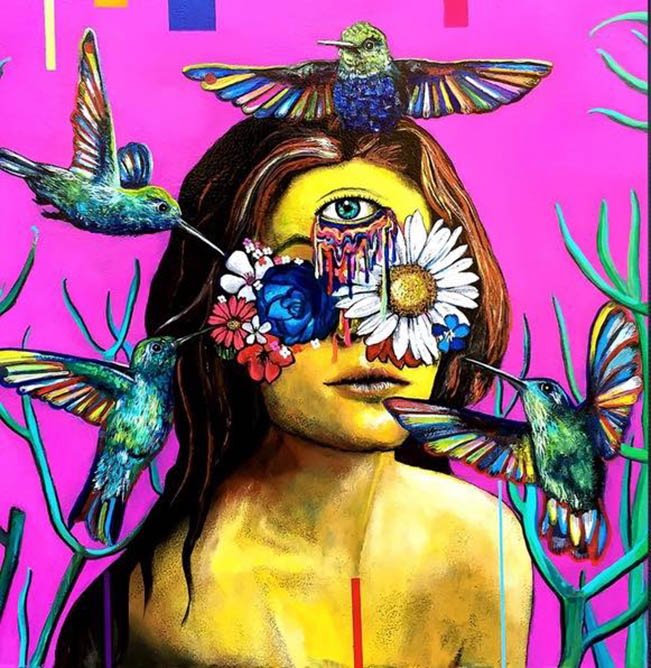 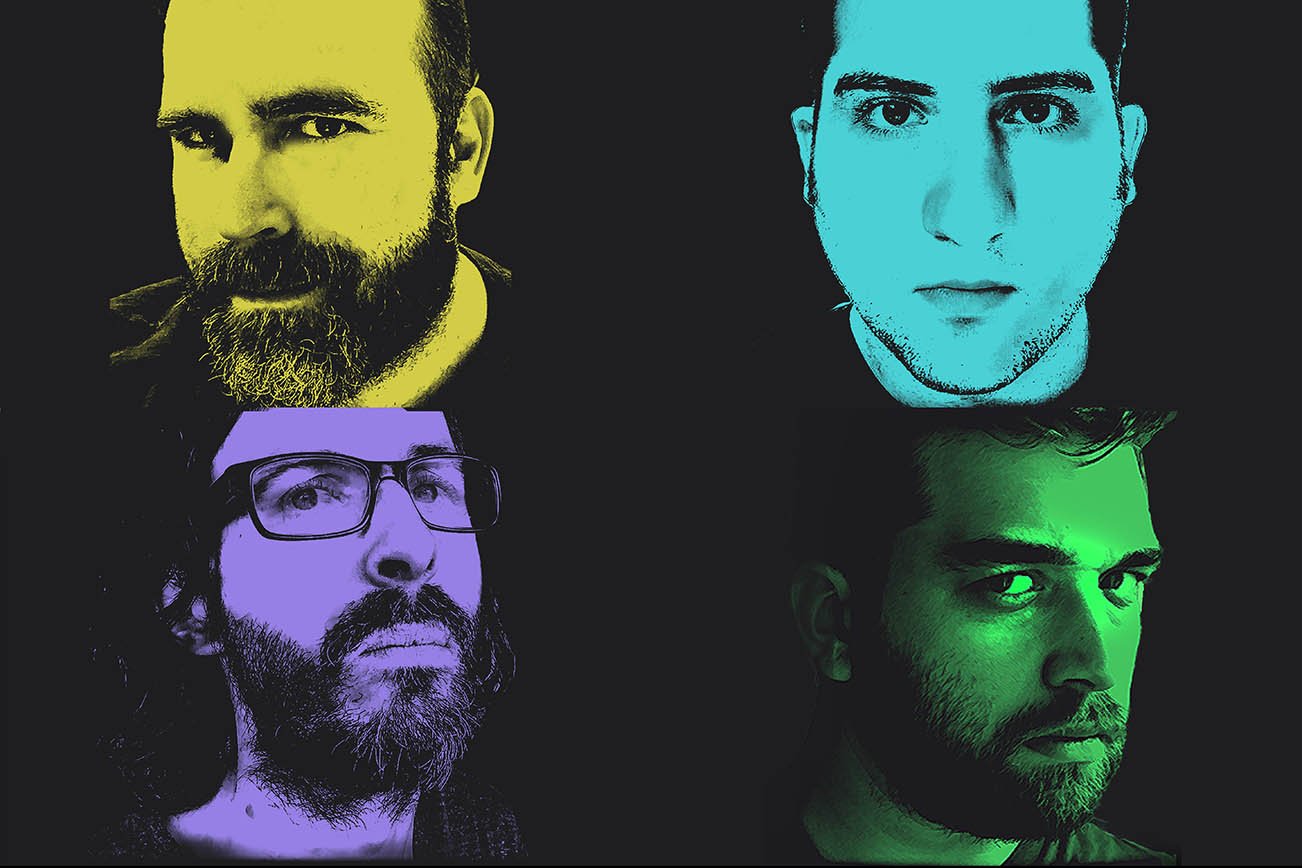 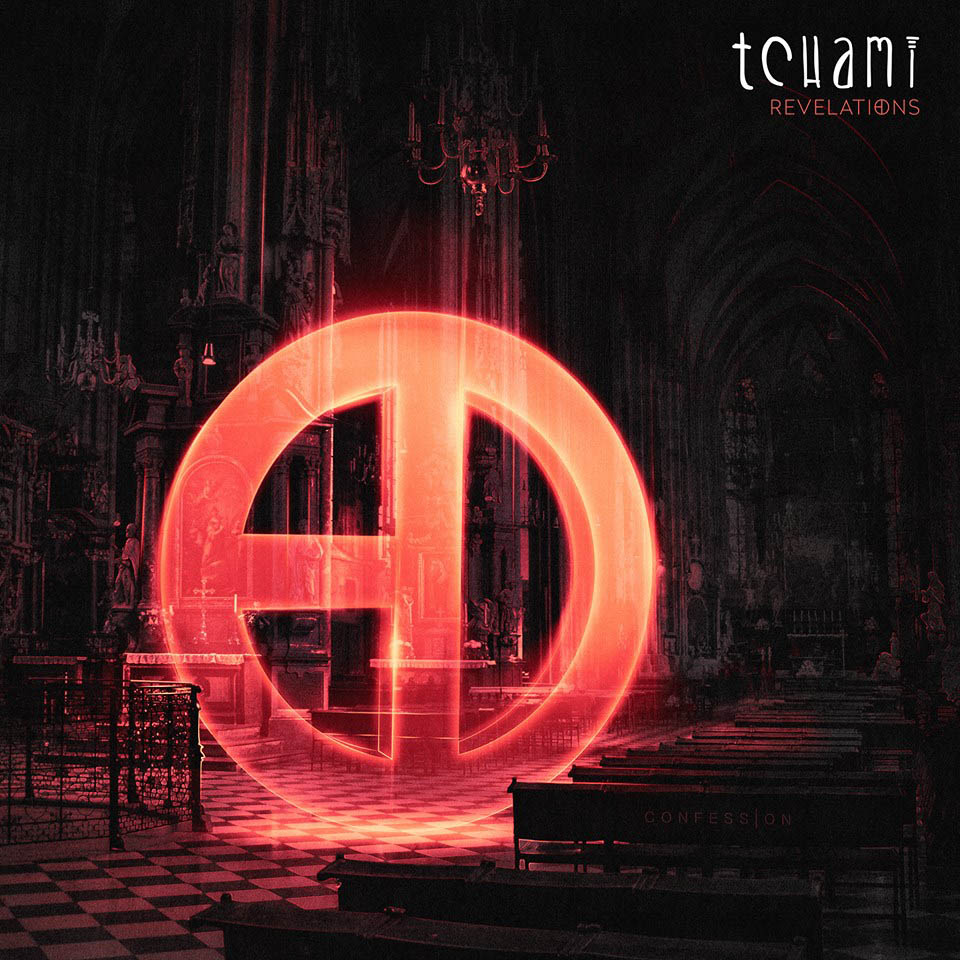