After Sofi Tukker dropped their EP Soft Animals last year like a bomb, their hybrid blend of infectious indie rock hooks with enticing backbeats have been blasting across dance floors like a fever. Their Grammy-nominated single “Drinkee” (that is sung in Portuguese) earned them an audience after climbing their way out of the New York dance scene, but it was their 2017 single “Awoo” that got them on stages around the globe.

PureGrainAudio was lucky to catch Sophie Hawley-Weld and Tucker Helpern at Osheaga to discuss how they create their defiant blend of pop sensibilities with exotic electronica. Despite their jam-packed schedule, we got to talk before they hit the stage!

How did you discover the social dynamic between yourselves, not just as individuals, but as musicians? Like, “This is OUR sound”, and how did you discover that? Not even just the moment, but what was that process like?
Sophie: The process took a while. I think there was a lot of trial and error and a lot of making things and looking at each other like, “Do we like this?”. Then us realizing that we didn’t. When we were first making songs it would take us a long time to discover whether or not we liked something. We would continue working on it and then realize. Now it’s much more streamlined because I think we have worked together enough to know what works and what doesn’t, what we like and what we don’t.

Well, when you find your own lane and you’re locked into that zone I can only imagine how much pressure it must take off you. Especially when it’s like, “No, this is the sound now.” It’s just finding out what’s behind that.
Sophie: It’s not even pressure, it’s like your grows intuition stronger.

Trusting your instincts.
Tucker: Totally, like we made something that we love, we didn’t know if other people would love it. We’re excited that some people do, and now we can just trust that what we love is what we should be making.

It’s like that Miles Davis quote, where he says, “It takes a long time to sound like yourself”, and that saying, “There’s always ten years behind every overnight success.”
Sophie: That’s SO true!

Not to say that’s what’s happening here, but at the same time, even developing that.
Tucker: Totally.

Sophie: We spend so much time together, and we spend a lot of time talking. So anytime something seems like it comes instantly it’s because there’s so much…sort of like…

Context and background.
Sophie: Yeah! Exactly, and conversation that has gone into that moment.

That must be the other half of the battle because there’s so much about music that’s universal that you can’t translate into words. How do you use your own abilities, instruments or your voice, to translate that to audiences all over the world?
Tucker: I think a big part of the way we can connect and translate is physically. 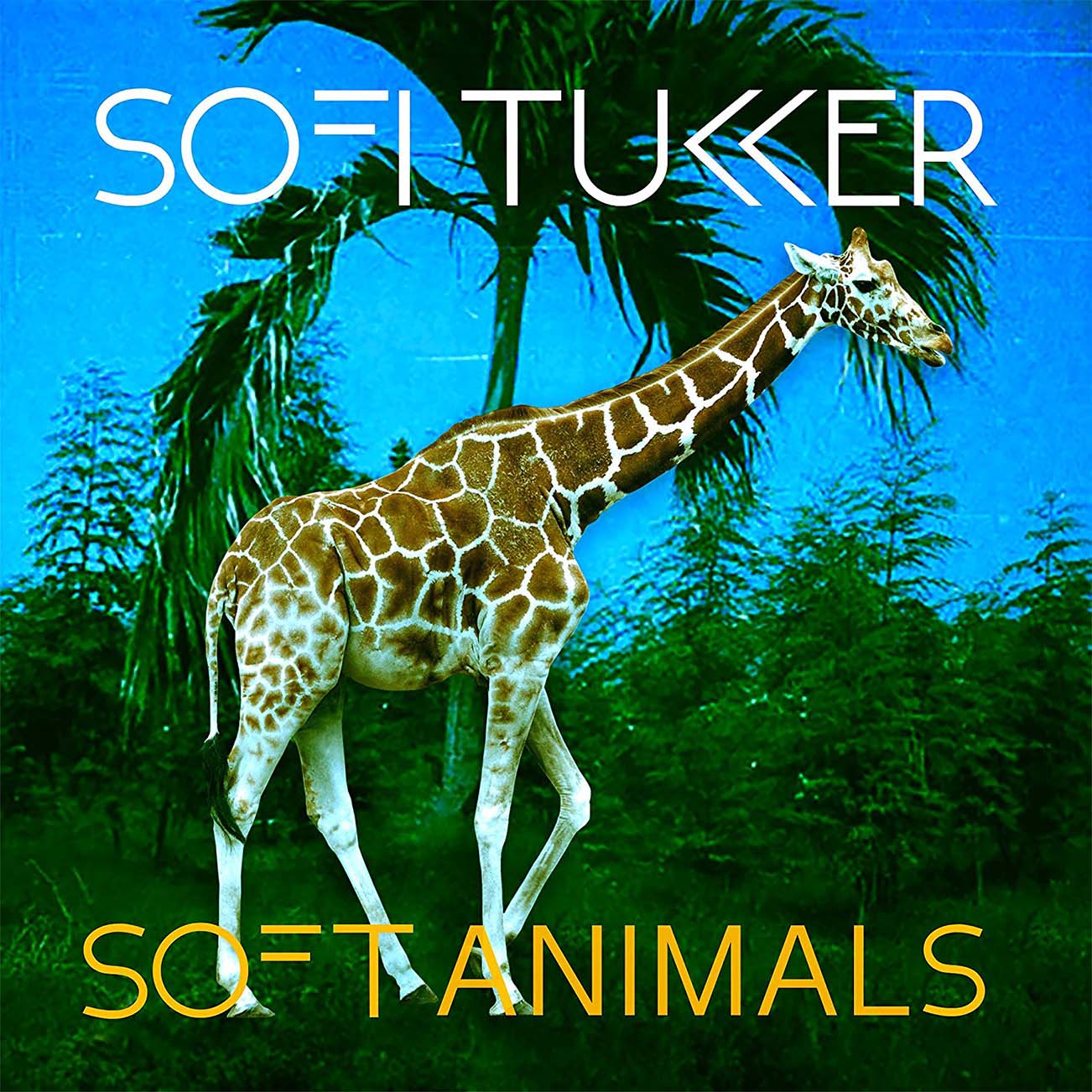 Through your stage presence?
Tucker: Yeah, through interacting with the crowd, feeling like we’re all there together rather than us behind lights and smoke.

Punching through a fourth wall or something like that.
Tucker: Right, one thing we realized early on that one of the things we love the most about it and one of the things we’ve developed as a strength is reaching out and connecting. Rather than just playing music as a thing to watch, more of like a conversation.

One hundred percent. That actually brings up an interesting point. How do you learn to gauge your strengths and challenges as a group?
Tucker: Because we have each other.

Sophie: Yeah, it really takes a while.

Tucker: It’s because we’re honest with each other. She tells me what I need to work and I tell her what she needs to work on.

Sophie: Yeah, it’s really nice because I trust that he’ll tell me the truth.

Tucker: Sometimes we disagree, but usually we don’t. And if we do initially, we’ll think about it and go, “Oh maybe you’re right. I can work on that actually.”

Check out the band’s music for their song “Awoo” feat. Betta Lemme

What are some of those constructive conversations like? Rather than be a solo artist where it’s one thousand percent on you twenty-four seven, what is it also like to have that yin and yang dynamic?
Sophie: I am so grateful that we have it for so many reasons. We have a relationship that is miraculous to me. We spend so much time together, we spend our whole lives together around this band, and it works really well.

Tucker: I mean, our friendship, our personalities are all yin and yang, but it all fits perfectly together.

How do you discover that chemistry with the audience through the music?
Tucker: I think it’s because we have the chemistry together up there, and we are so happy and excited to be doing it. I think that translates, hopefully, to people being happy and excited being there with us.

I don’t know how many festivals you have been playing at this summer, but what’s it like to be at Osheaga?
Sophie: So we just got here and went right to the food tent and were blown away. It’s the best thing that’s ever happened.

Montreal is super clutch for that and the nightlife is awesome too.
Sophie: Yeah, we’ve played some shows in Montreal that have just blown our minds. It’s one of our favorite cities to come to. It really is.

What are some of the distinguishing factors that help you pick some favorite cities while you’re on tour?
Sophie: Food is a big part of it. People in Montreal, they dance hard, they’re super fashionable, very good looking.

Tucker: The food is good, the vibe is good, yeah, it’s great. It’s very European in a nice way. It’s the coolest place. 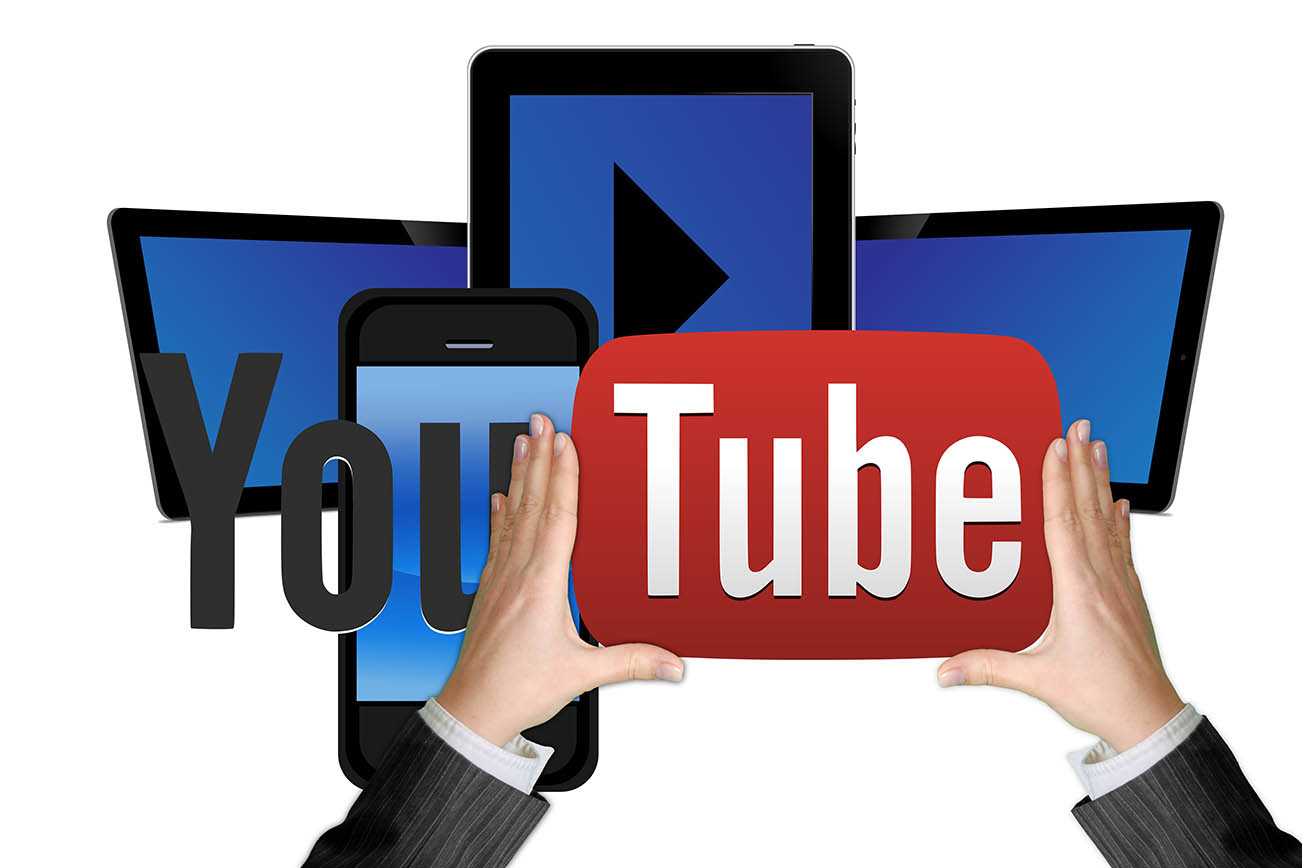 TOP 4 Ways to Effectively Promote Your Music on YouTube 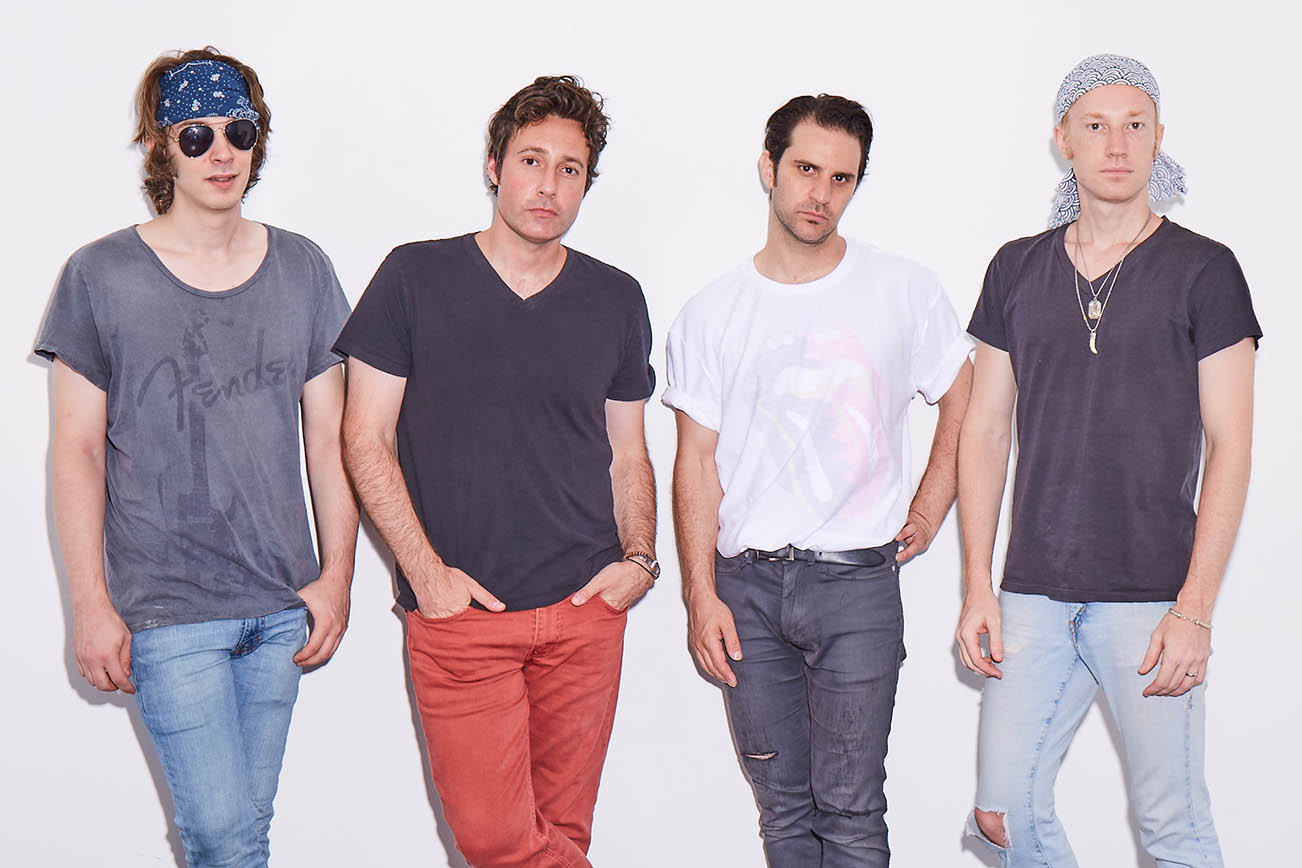