With Dead Reflection, Canadian post-hardcore band Silverstein introduced its fans to an album very different from previous efforts. The latest offering screams diversity; starting off hard and heavy and then shifting its tone to a calmer and more heart-felt one. Never fear though, whether you’re a heavy music fan or not, there isn’t one song that you wouldn’t enjoy.

The second track, “Retrograde”, is a thrilling listen and is reminiscent of “A Midwest State of Emergency” off I am Alive in Everything I Touch, in that it too starts off hard-as-fuck! Headbangers will for sure enjoy this one. Heaviness aside, it’s nice to hear the band’s “signature sound” on newer songs as it connects listeners to the guys’ humble beginnings.

As aforementioned, the band dabble in the less-than-heavy but do so with consummate ease. Both “Cut and Run” and “Last Looks” have contagious lyrics where fans will be compelled to sing along. It’s no surprise these Canucks are still doing great; their ability to pull in non-metal fans is still amazing.

Also worth noting is “Lost Positives” which is beautifully written and deserves more attention. Its opening extends lead singer Shane Told’s voice in a different way from what we’ve heard so far. It’s a song about trust, lies, and change. Very deep, totally worthy of your respect.

Although Dead Reflection is a very enjoyable listen, most fans will find it ranks lower than 2015’s I Am Alive In Everything I Touch. It’s different, sure, but different is good. It won’t be everyone’s favourite, but it still stands on its own pretty damn well.

Check out the band’s single “Whiplash” 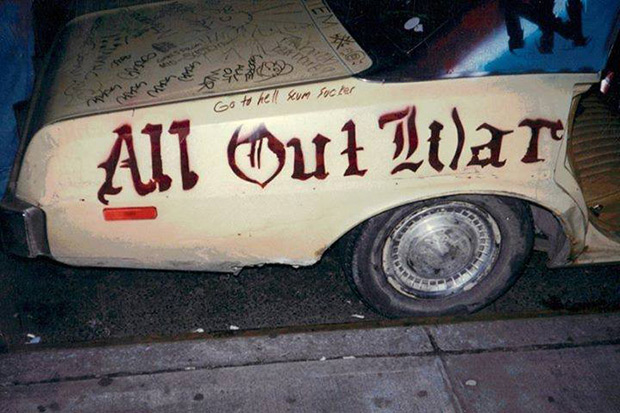 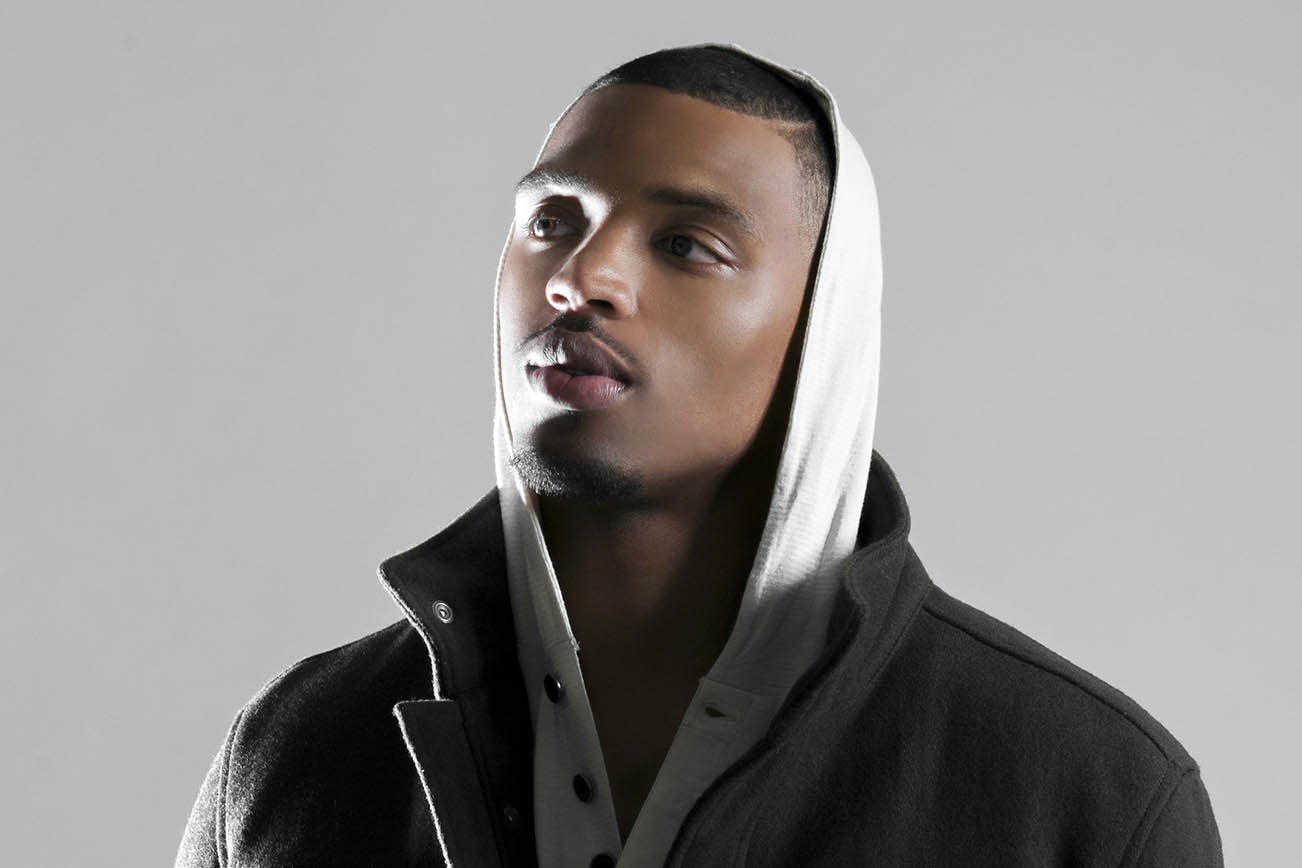