Every comparison in the book is already taken for these Toronto sweethearts’ brand of power pop rock that keeps on sweetening both hearts and minds. That’s because everyone in the world is already talking about the sexy six, from CBC to Noisey to now ourselves, not least because the band has churned out a release that is most assuredly the type of posturing, glad-hearted rock we need in these dark and troubled times.

Listening to “Talk 2 Her” or “Judy”, it’s easy to understand why the band have gained so much attention off the back of the release already: there is a presence that immediately commands your attention. It’s Bruce Springsteen leaping around the stage, it’s that goddamn harmonica on Supertramp‘s “Take The Long Way Home”, it’s the beginning of “Money For Nothing”; it’s everything that power pop should be, and it’s thrilling to see Toronto do it while dressed in Canadian tuxedos, nonchalantly killing it in an aesthetic that is more akin to Metz than cock rock. Which makes it more interesting, because their latest production was aided by Alex Bonenfant who among Metz has also worked with Crystal Castles and Rich Aucoin. And after playing a set on 102.1 The Edge recently, I’m glad to see the radio embracing the one band who are courting that dead medium, in a darling and nostalgic way that is at once commanding and empowering.

The group pays homage to all the greats from bygone rock greats, in the vein of Thin Lizzy, Whitesnake, and The Ramones, this much is obvious. But the band does more than nudge, nod and wink: they carve their own version of the great traditions of classic rock and power pop, while keeping the punk aesthetic of Toronto artists, with an originality and level of energy that could flatten stadiums, which is saying a lot for a band that has just finished touring through May and June with the likes of The Flatliners and The Dirty Nil. It’s a sound that is big, bigger than any venue feels like it could conceivably hold. They have been fermenting the energy on their new self-titled in the relative obscurity of the city’s punk scenes, negotiating territory in the meantime alongside other greats, not least of which their aforementioned tourmates. Ultimately, this LP indicates a level of maturity and commitment that far outstrips previous outings and indicates a progression that is at once exciting and heartening.

One can only imagine the type of tours that will result from the success of this latest full-length, which makes it all that much more painful for myself, who lives on the other side of the Atlantic. To the Toronto Six, I salute you and wish you the best in your deserved success, because this album is a masterpiece. 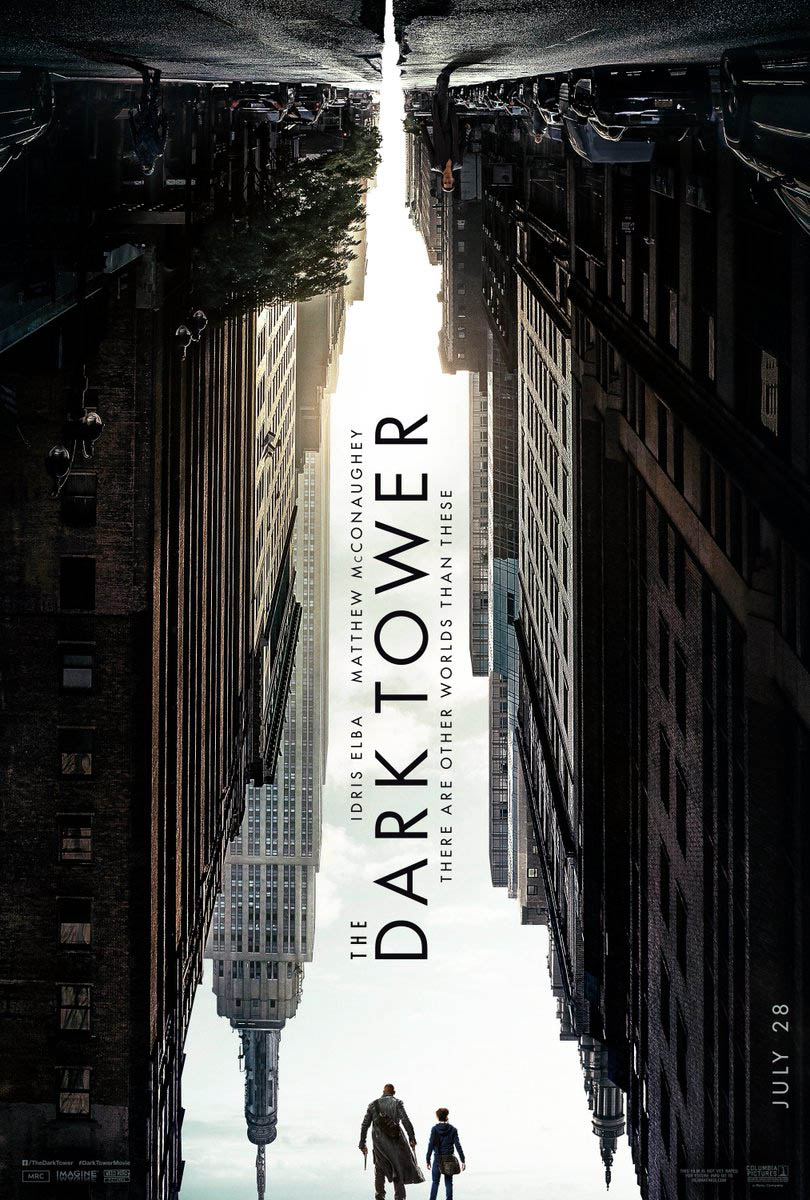