Cover bands, as a general rule, are boring. It’s a novelty that non-music lovers enjoy. Something to endure during a wedding or an unwitting stop to a dive bar. However, a band that can do a great cover is another story altogether. Taking a familiar song and infusing it with a band’s own particular style can both elevate the song and, in a live setting, disarm and re-energize a crowd. Motorhead is a perfect example of the latter. The band has been doing covers throughout their career, putting their indelible stamp on whatever song they chose to tackle.

And there’s no mistaking anyone for Motorhead. Their sound was singular and defined by the atypical bass playing and unmistakable vocals of their founder, Mr. Ian Fraser “Lemmy” Kilmister. For those reasons, Under Cover is worth checking out. But, there’s more to this album than a mere compilation of songs the band recorded prior to the passing of their iconic leader. This is music history. It’s Motorhead history, it’s rock n’ roll history, it’s the musical thread that ties the Sex Pistols and Judas Priest together. I wouldn’t be going out on a limb to say that Motorhead is about the only band who could pull off a cover of Ted Nugent and David Bowie and not come off as boorish knobs.

Full disclosure, I initially felt like this release was unnecessary. There’s really only one song fans haven’t previously heard, the bands cover of David Bowie’s “Heroes.” But, the more I listened to it the more it spoke to me. Whether they are covering New Wave of British Heavy Metal (Judas Priest’s “Breaking the Law”), punk (Ramone’s “Rockaway Beach”), or thrash metal (Metallica’s “Whiplash”), everything is completely Motorhead. The band demonstrates unequivocally that nothing was beyond their grasp. Need proof? Check out their cover of Rainbows’ “Starstruck,” the Rolling Stones’ “Jumpin Jack Flash,” or Twisted Sister’s “Shoot Em Down.” Each track is a song that Motorhead was a fan of and took great care in executing. These aren’t live renditions that they spontaneously threw together during a sound check. These are songs they crafted into their own. Seriously, it’s a lot of fun comparing Cliff Burton and Lemmy’s bass lines on “Whiplash” or hearing Lemmy sing “Sympathy for the Devil” as if it was a song he originally wrote.

Yes, “Heroes” does stand out as the initial highlight of the package. It’s a beautiful tribute to a man who passed away just a few days after Lemmy himself. There’s an uplifting quality to the group’s cover of “Heroes.” It’s an end-credits track to a great movie. But, over the course of these 11 jams, it’s hard not to appreciate the band’s history and music history in the same listening session. Genres and trends may have come and gone, but Motorhead is the defibrillator shock of electricity that makes these terms irrelevant and the songs themselves timeless. My only complaint is that the Motorhead cover of “Louie Louie” wasn’t included on this compilation. Not only does it show Lemmy’s history and appreciation for music, it’s just a damn fine cover. Otherwise, there’s really no rational reason why anyone shouldn’t go out and buy this album. If you love rock n’ roll, you’ll love these songs. If you’re not a Motorhead fan, but are a fan of one the tracks covered herein, then buy this album and you will soon realize what all the fuss is about. God bless you, Mr. Kilmister.

Check out Motörhead’s cover of “Heroes” originally by David Bowie 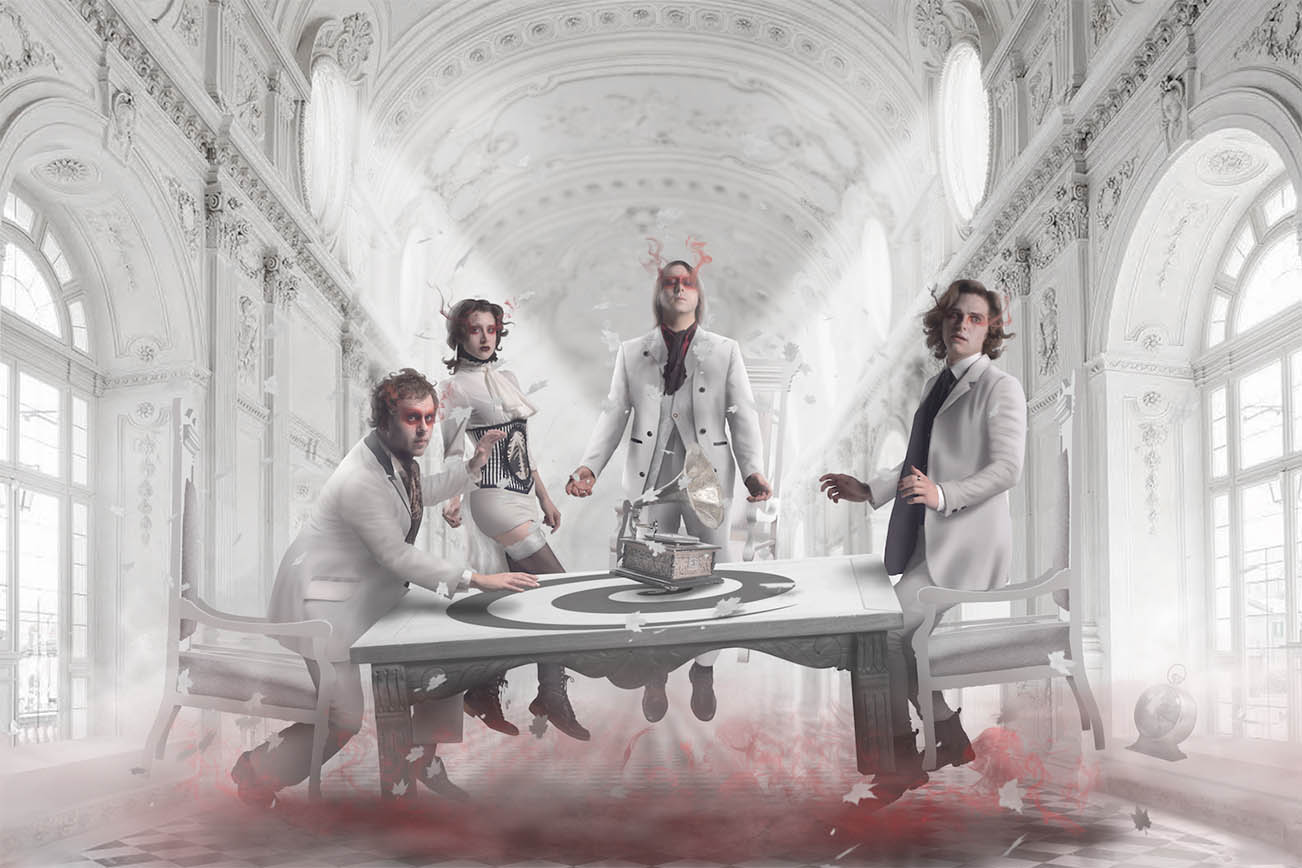 MARQUIS OF VAUDEVILLE Continue “The Dreaming” with New Song Stream 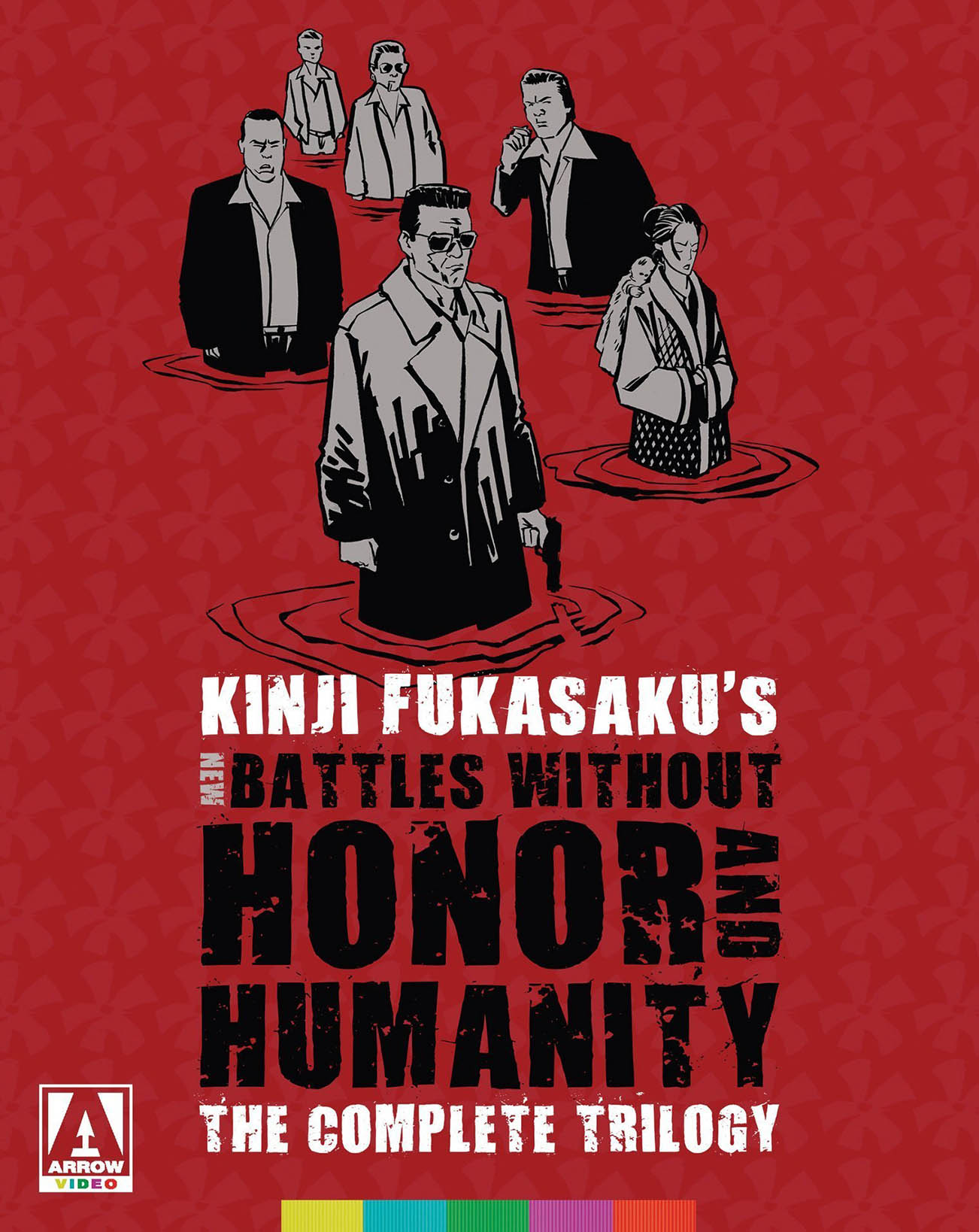