Don’t know about you, but we here often get strong Moonlight Desires. A longing for good music, flowing hair, and the rock music of yore. How far yore? Well, the early-’80s of course! Thank Satan, there are wacky weebles like Trevor Ziebarth (yep, the dude who created the Teletoon cartoon Sons of Butcher) who agree with us.

Old man Trev assembled a kooky cast of musicians and took his affinity for ’80s tunes to the next level with this cover band that’s, as we’re being forced by the publicist and press release to say, “not just another cover band”. Pre-order the guys’ upcoming release Just The Hits: 1981-1985 – due via Infamous Butcher Records on September 15th – and peep the premiere of the song/video for “Something About You” (originally by Level 42). It’s tubular, Dude! 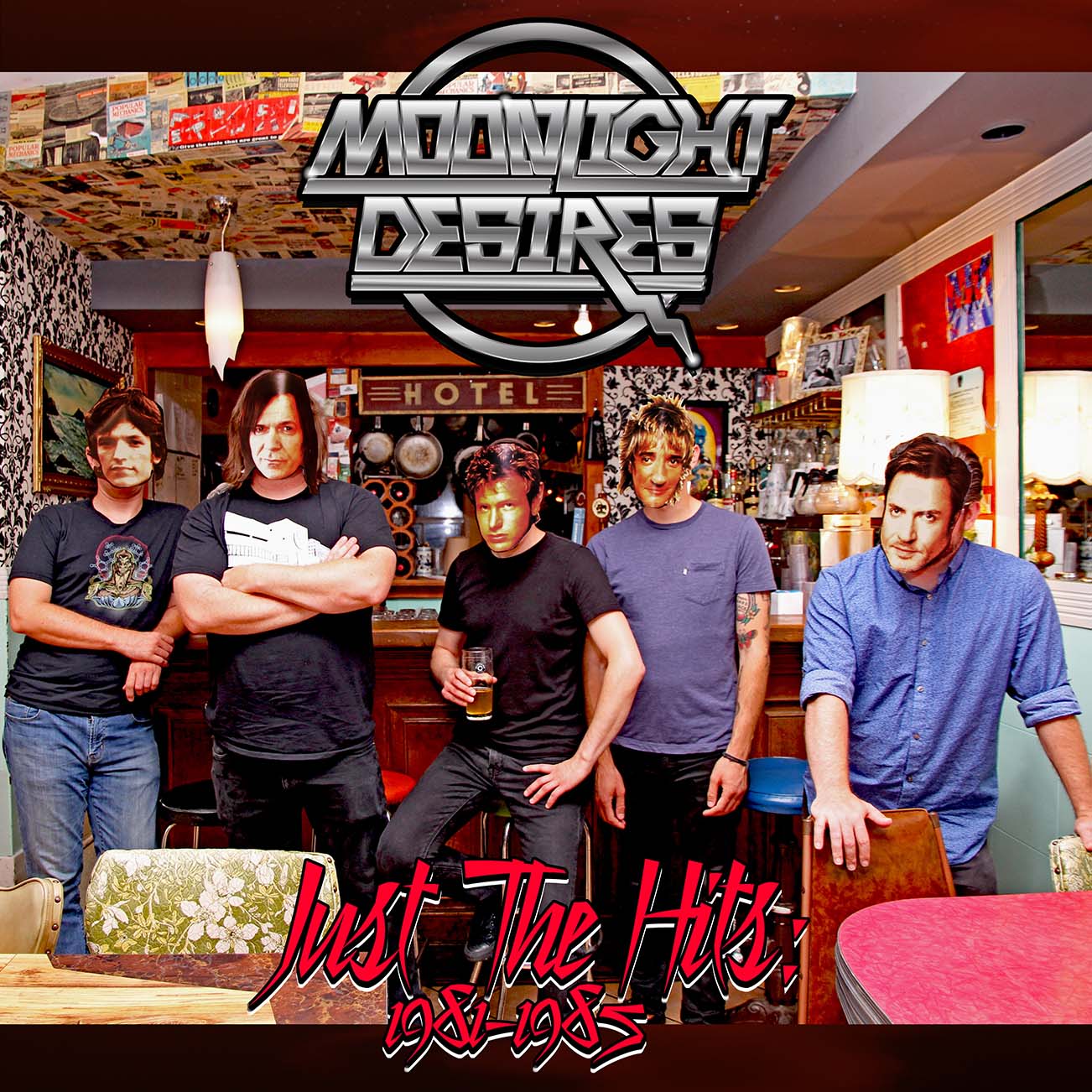 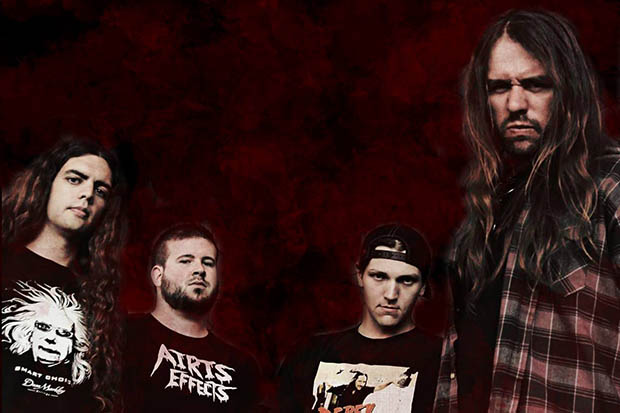 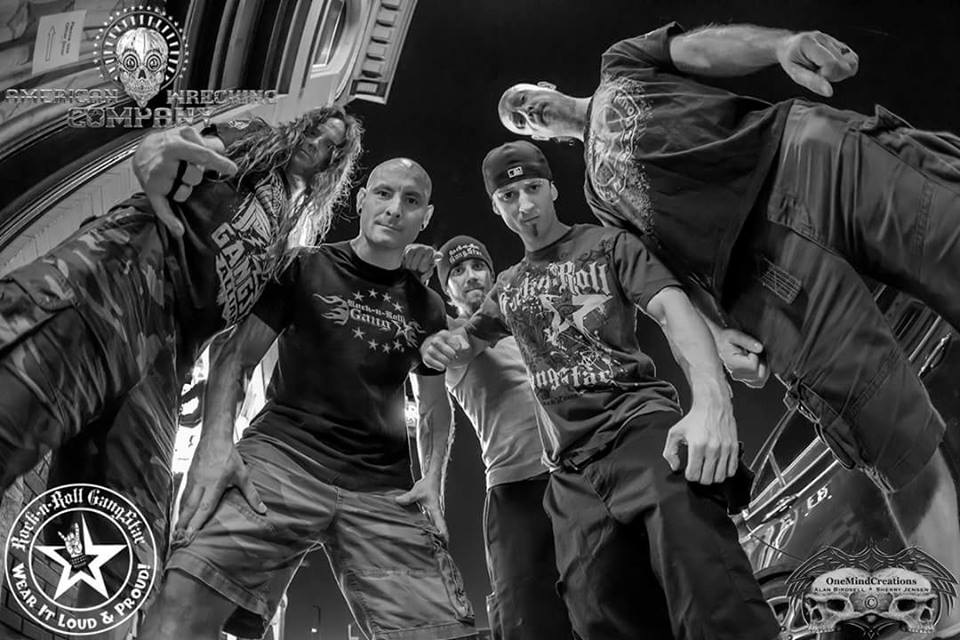 AMERICAN WRECKING COMPANY Know “Everything and Nothing” in Latest Stream