Anyone who caught Clutch in December on their last UK tour might have been lucky enough to see Maryland natives Lionize opening up proceedings. In the time since those shows the guys have finished off their sixth full-length album, Nuclear Soul, which will be released September 8th on The End Records. But fear not, even though they are no longer releasing music on Clutch’s Weathermaker label, drum maestro Jean-Paul Gaster is still sitting in in a co-producer role. In the run up to the record’s release, Lionize are undertaking a UK run of headline and festival shows and it’s in Manchester where we catch up with them.

I got to the venue just as Lancashire’s own Good Foxy took to the stage. From the off they had to battle against a buzzing bass guitar which seemed to knock them off their stride but after a spirited version of “The Band’s Don’t Do it,” and with the offending instrument seemingly brought back from the dead, the Foxy 5-piece managed to get into their groove. Their bouncy pop-driven rock tunes make for quality listening and it’ll be good to see them on stage again, minus the technical difficulties.

The first thing you notice upon Lionize taking the stage is guitarist Nate Bergman’s flashy disco ball lamé leisure suit. In my own personal opinion, rock needs more of this, but I digress. The second thing you notice is that this is a straight up rock n’ roll band that doesn’t need any tricks or gimmicks to do what they do. Drums, bass, organ, guitar and a back catalogue of funky riffs gets the job done perfectly. Having come from the DC area and collaborated with Tim Sult, JP Gaster and Neil Fallon at various times, it’s easy to draw comparisons in sound between Clutch and Lionize but they have managed to inject their own reggae, funk and soul rhythms into their songs to keep things fresh and interesting.

It takes a couple of songs for the weekend weary Monday night crowd to get going but this doesn’t seem to faze the band. They hit the stage at full throttle and only let up briefly for the odd reggae-tinged breakdown jam. There’s a good mix of new and older songs, with the new tunes sounding large and punchy, exactly what you’d expect from a band in peak form. You have until August 9th to catch the guys headlining at various venues around the UK and Ireland before they finish off with an appearance on August 11th at Bloodstock Open Air festival. 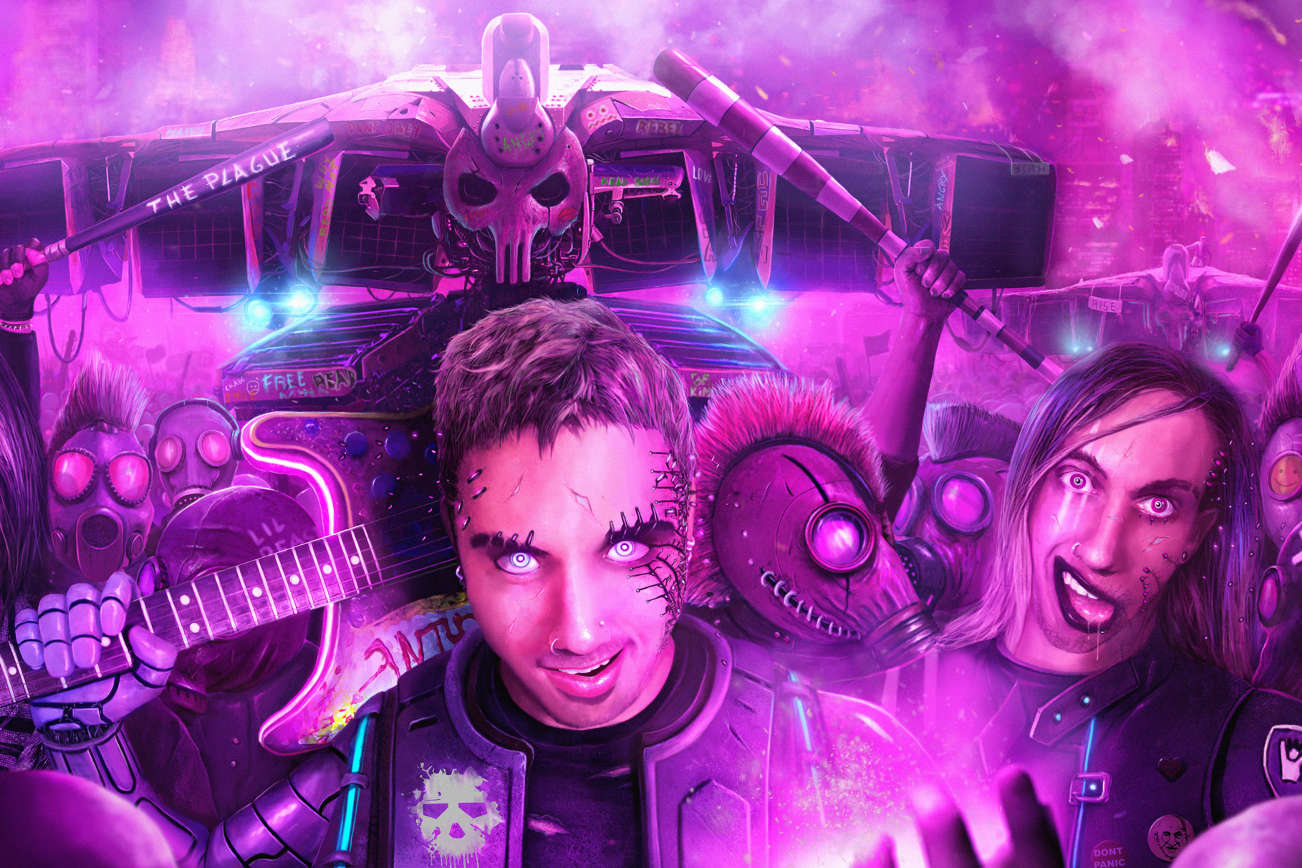 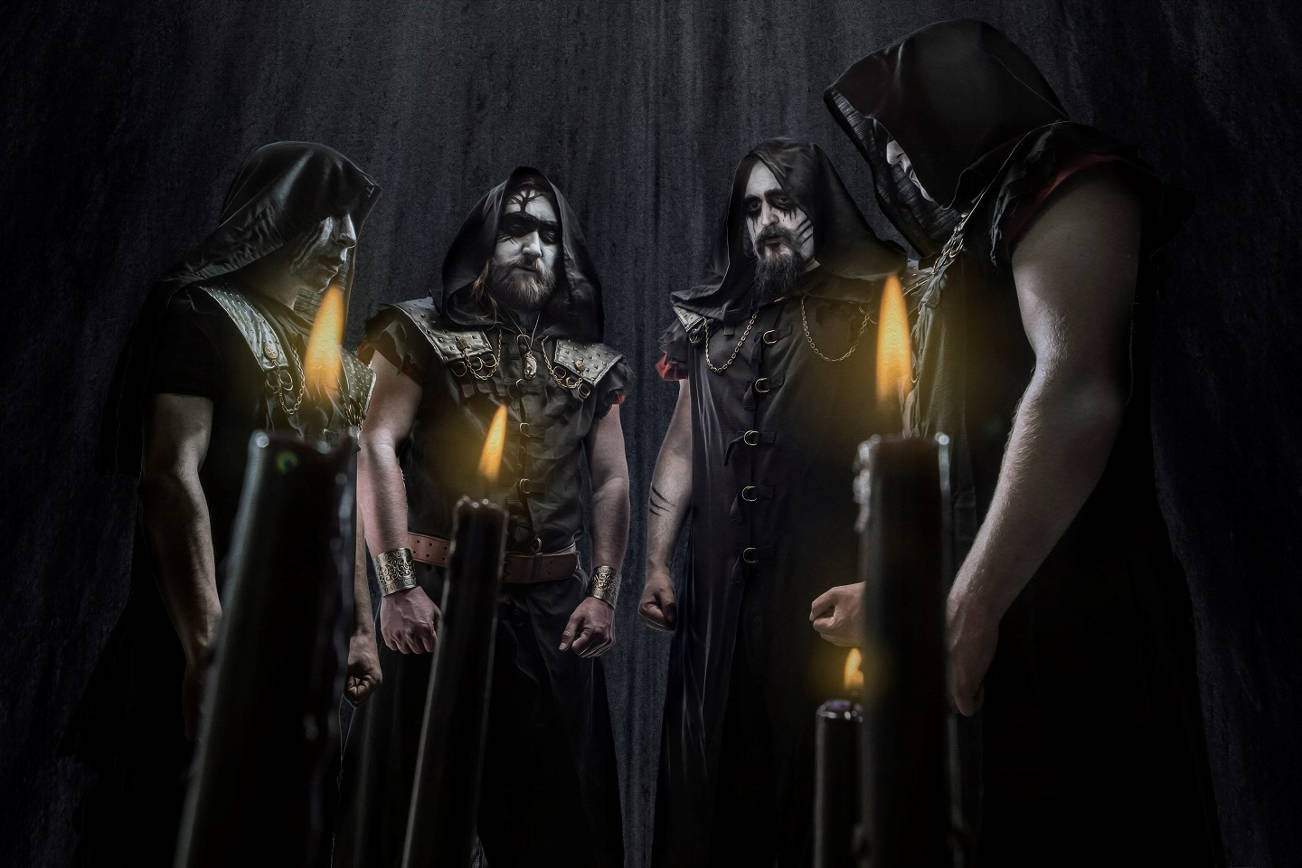