Hard rockers Lionize are back in the UK as part of their Summer festival circuit. Following their slot at Ramblin’ Man last weekend and ahead of their upcoming set at Bloodstock this weekend, we grabbed a quick chat with Chris Brooks from the band to talk festivals.

So, how are you finding your current visit to the UK?
Chris Brooks: The U.K. is fantastic as always. The people that come to see us here are the most enthusiastic. And the drives are so short compared to home!

You recently played Ramblin’ Man Festival, how did that go?
Brooks: Ramblin’ Man went ideally! We played early, which can often be tough. But we managed to draw a really nice crowd over to the stage despite some weather and everybody stayed around. We hung out the rest of the day and caught British Lion, Rival Sons and Black Star Riders. Couldn’t be better.

What was your expectations of UK festivals?
Brooks: I never go into festivals with expectations. Each one is so different. The only thing we expect is to show up on time and kick ass.

You’re playing Bloodstock in a few weeks, what are you expecting from it?
Brooks: No expectations besides a great time!

It’s a very metal festival, in fact, you’re on before a band called Inquisition. Will you mix up your set or do anything different for this crowd?
Brooks: We mix up the set every night. We always make an effort to mix in tunes that will work for the situation. We’ll definitely be playing mostly new material assuming the crowd will largely be seeing us for the first time. So we want to hit them with what we think is the strongest material.

For anyone who is thinking of coming to check you out, do you have anything to say?
Brooks: I hope you dig it. Come find us around the merch afterward!

What is the most metal thing that has ever happened to the band?
Brooks: We got in a van and played as many shows as humanly possible while virtually starving for over a decade.

We’re half way through 2017 already, how would you sum up the year for the band so far?
Brooks: It’s been a year of constant growth. Starting with the recording of the new record. Now it’s just a waiting game till release. It’s called Nuclear Soul and it comes out on September 8, via The End Records, but you can pre-order it now. We did a really fun video for Blindness To Danger (from the new album) as well, featuring a pro-wrestler beating up (frontman) Nate!

You’ve done a few UK shows while you’ve been here, what are you plans for the rest of 2017?
Brooks: We’ll certainly do some touring in the States in the Autumn, then hopefully find ourselves right back here playing for you lovely people. We have a really cool animated video to come as well we’re just finishing off.

Is there anything else you would like to say ahead of your Bloodstock appearance next week?
Brooks: We’re on at 8pm! Be ready to jam. 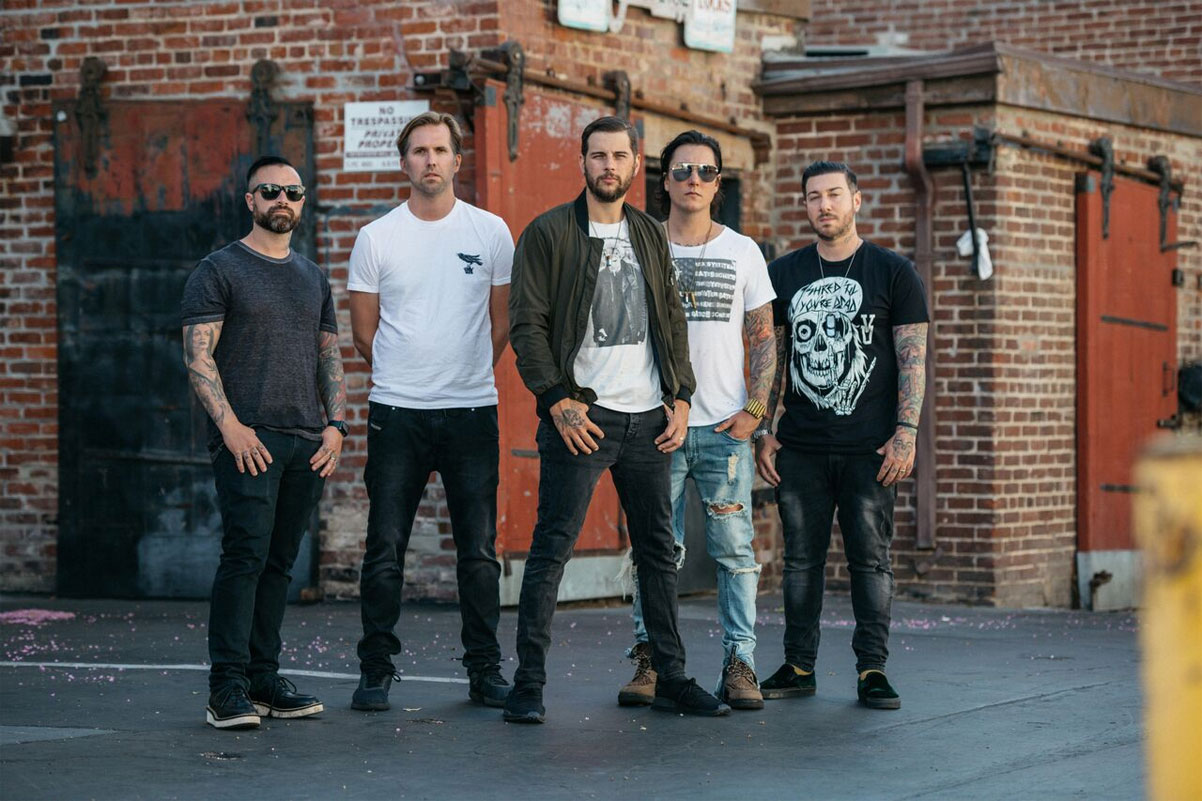 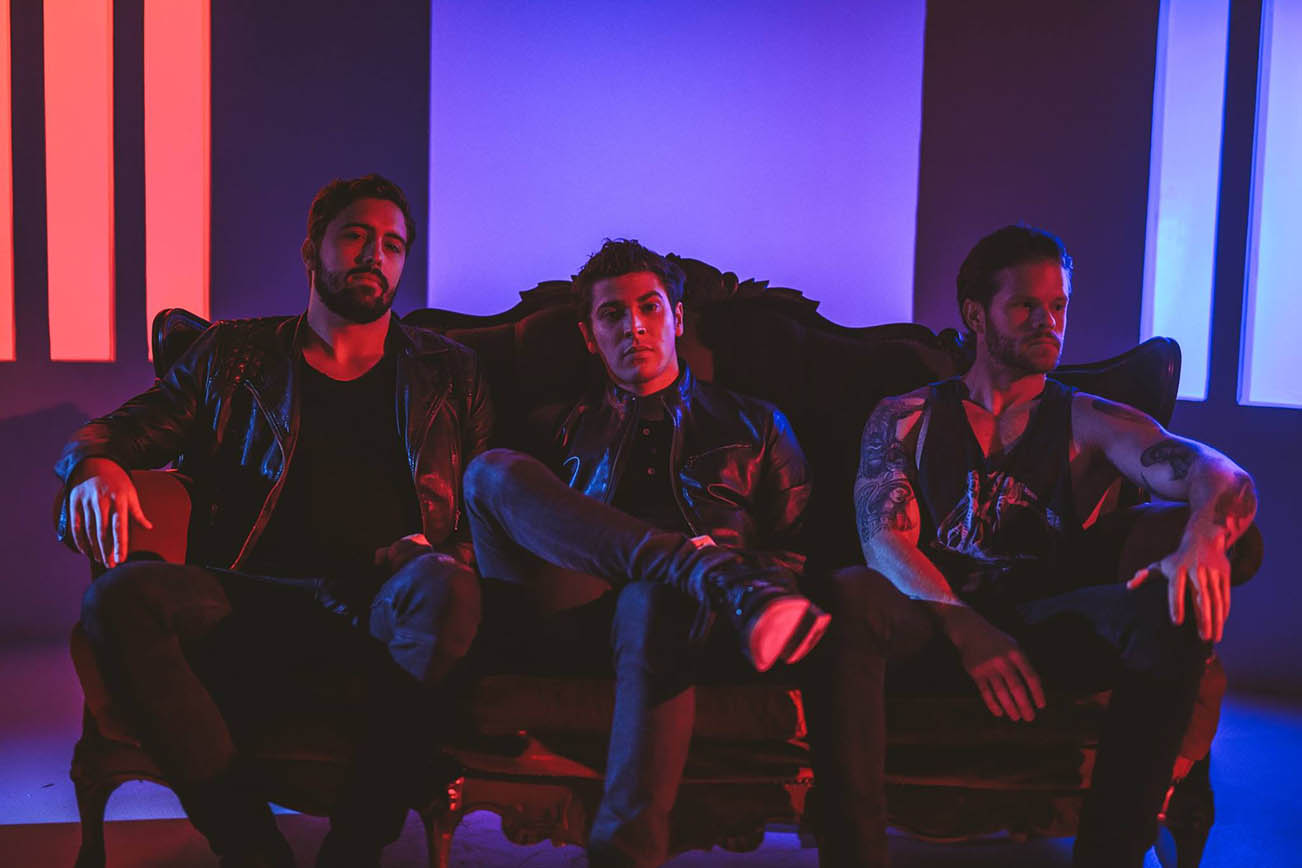