New York rock trio Upright Man are due to release their 10-track self-titled debut on August 18th but today you can begin previewing the entire thing via this exclusive premiere! Crisp modern rock fused with elements of alternative, psychedelic, roots and classic rock all led by and an incredible production team including producers Marc Copely (Roseanne Cash, B.B. King, Billy Squire) and Zev Katz (Jeff Beck, Hall & Oates, Aretha Franklin) not to mention engineering from Bruce Sugar (Ringo Starr, Joe Walsh) means you’re going to want to pre-order Upright Man via iTunes or Amazon ASAP! Don’t take our word for it though, stream the album now and let the music speak for itself.

We went back to the guys and asked for their thoughts on the album and here’s what they said:

Drums, percussionist and background singer Max Yassky noted: “It’s the kind of music you can take home to your mother, and she’ll struggle to pretend to like it. Unless your mother is hip.”

Bass and vocalist Nick Katz added: “Way I see it, we just made the best old new fashioned rock record we could.”

And finally guitarist and singer Aidan Dolan commented: “Our debut album’s sounds and arrangements are reminiscent of our biggest influences like the Beatles, Pink Floyd, and Radiohead, but we bring our own strong musical personalities, unique singing voices and compositional backgrounds to the table. There’s a lot in there that you could be thinking about, but at the end of the day, we just want to write great songs and play genuine music.” 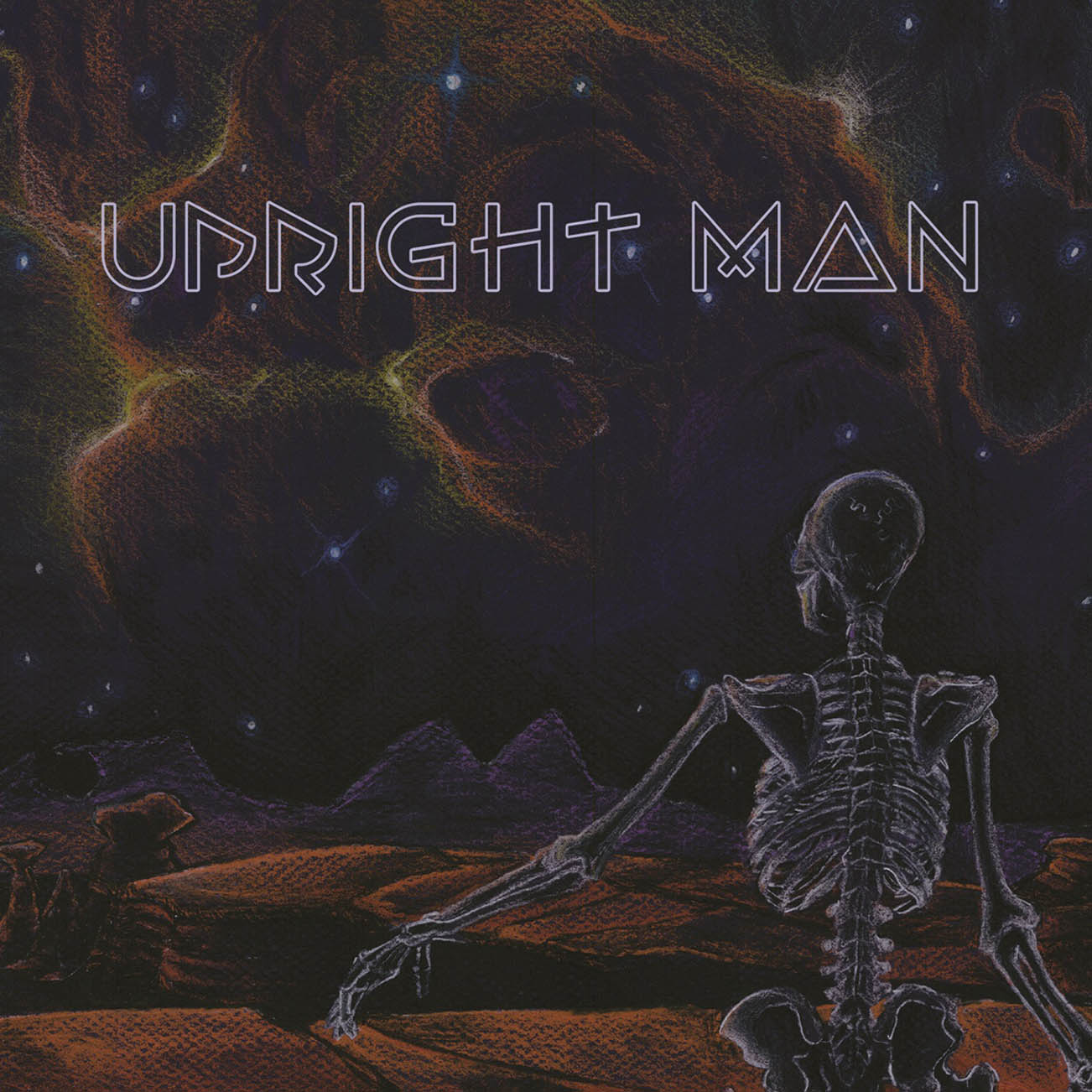 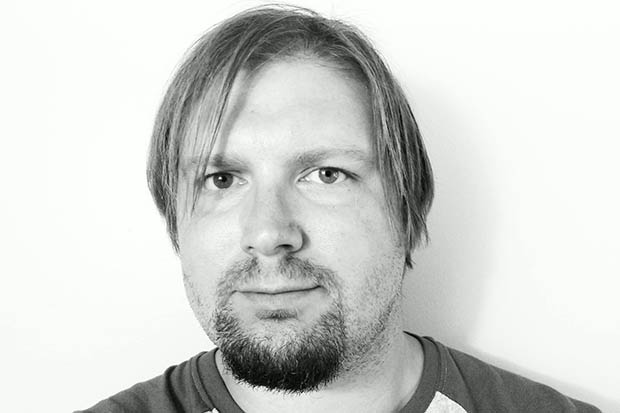 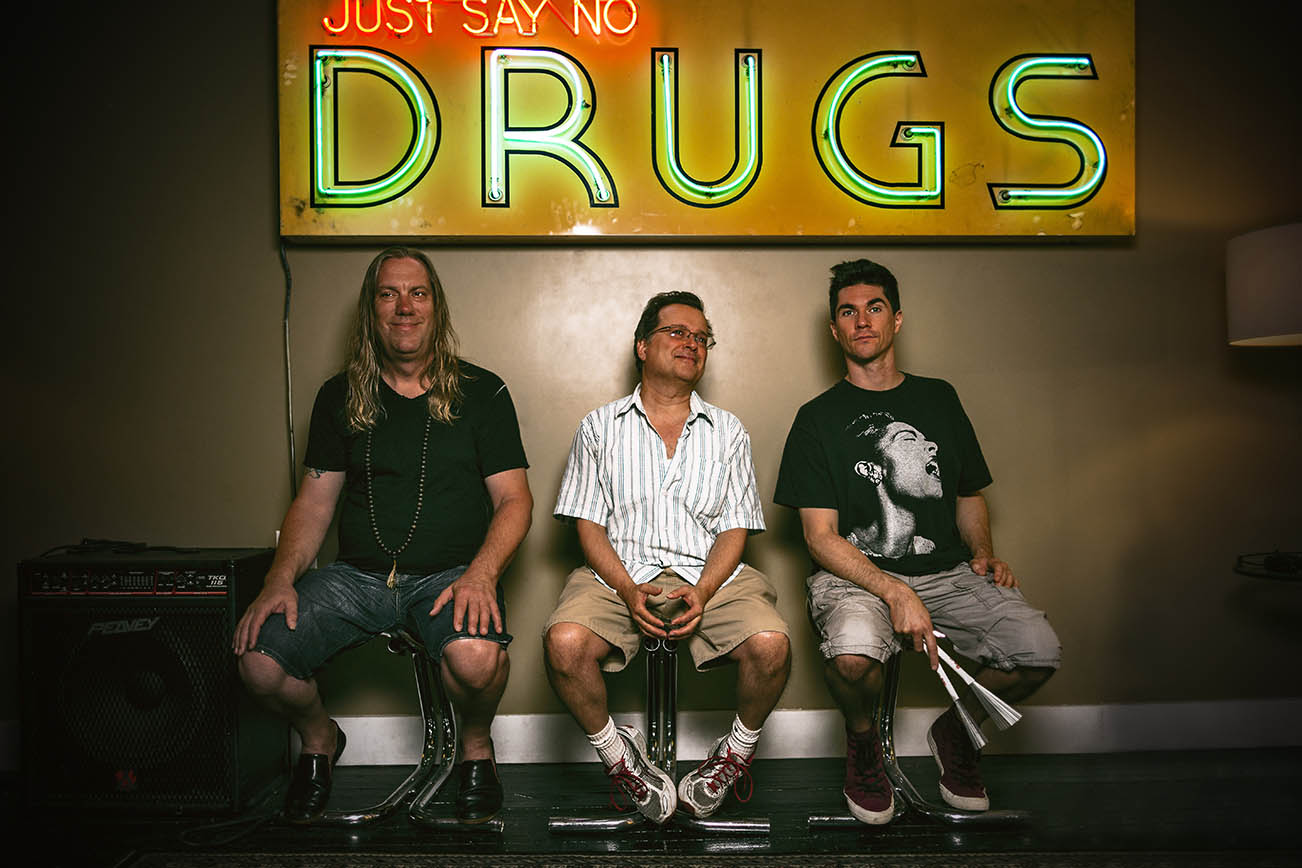 2 Interviews & The Truth: In-depth and Intimate Conversations with Members of VIOLENT FEMMES