Opening like some bastard child of Celtic Frost, Comeback Kid, and Metallica, Quebec’s Get The Shot are a hot commodity in recent memory, not least because of their seamless and frenetic brand of thrash meets hardcore, as energetic and exciting as anything put out recently on the east side of Canadian hardcore and metal scenes. This is their first LP for Dine Alone Records, riding off the momentum of their two previous LPs and sole EP.

What’s delightful about the band is how many genres they skate across and still manage to keep their head down and do away with the chaff, not wasting any moment not already committed to the power of the strings, drums, and throat-roasted vocals. Crowd vocals are wedged in between solos, next to breakdowns, next to traditional power metal chords, and a veritable bevy of vocal deliveries, courtesy of band members and what I imagine to be guests alike (unless it’s not, in which case, kudos).

Gone are the recent commitments to samples, noise, and setup or diversions or anything slow: unless it’s balls to the wall, the band’s not interested. And while that runs the risk of sounding generic, and the band does come dangerously close to being every trope of each genre, the band relies exclusively on keeping it interesting, and delivering the riffs.

New Damage Records have been almost obsessively assembling a roster of what appears to be Avengers-level greats in each sub-genre, and they could do way fucking worse than to enlist this Quebec City hardcore band that genuinely sound pissed off and hate everything and everybody. Kudos to them on their recent release, and looking forward to seeing this band collecting more acclaim they are due. 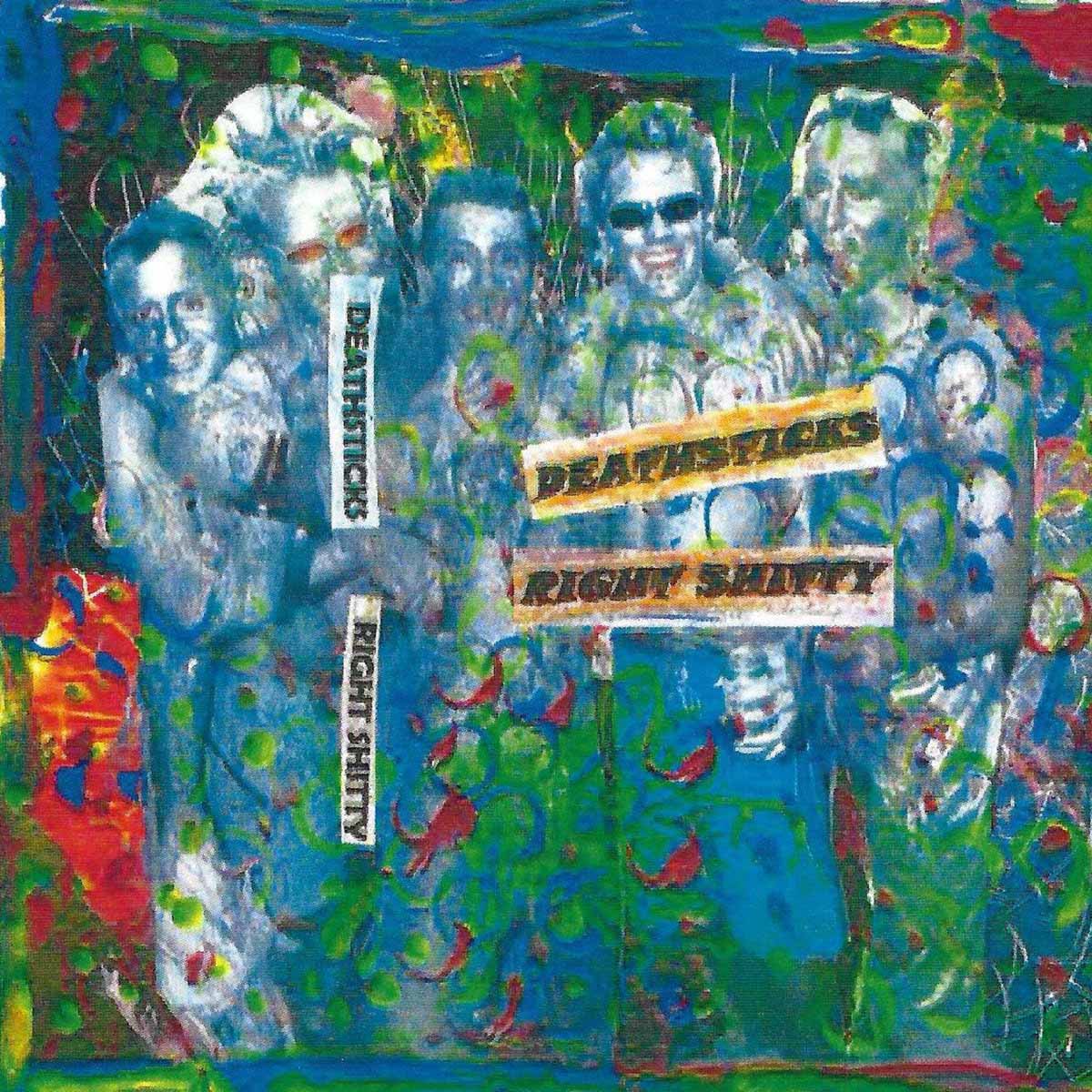 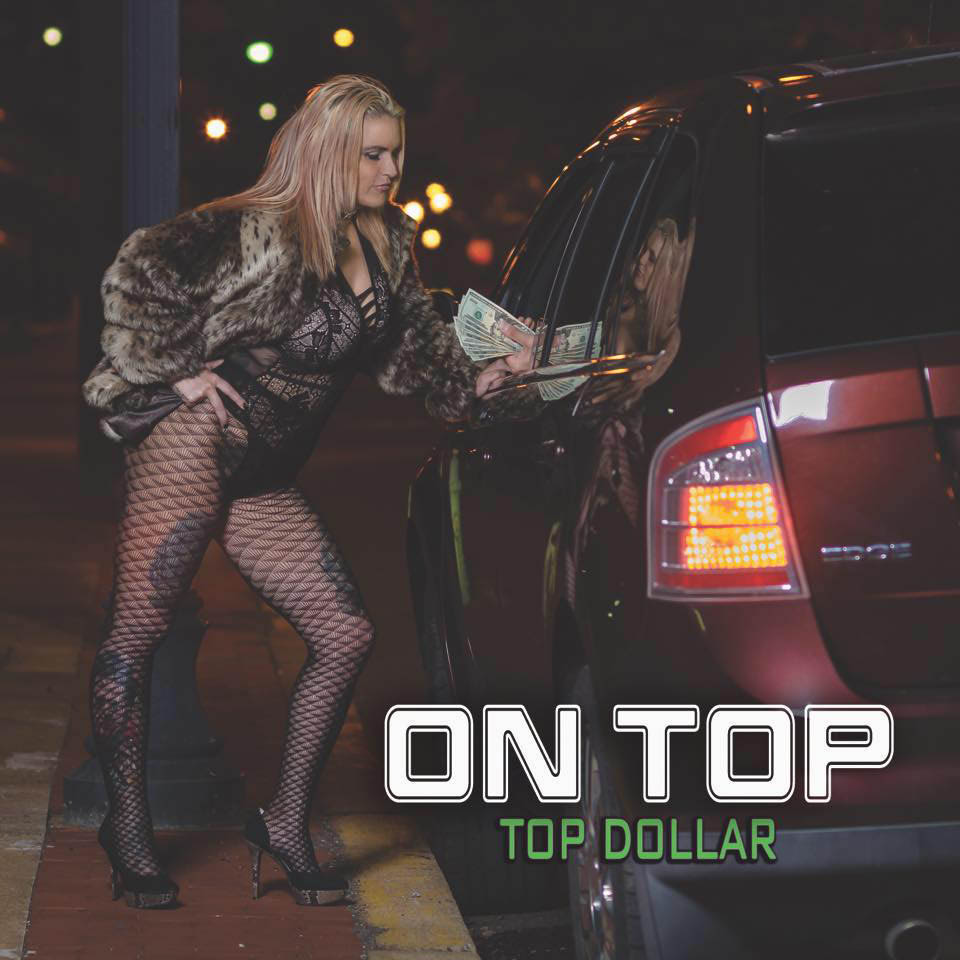