Soaring off the recent release of his debut single “Drive” via new home Interscope Records, Canadian singer, songwriter and musician Billy Raffoul is a dude you just have to hear to get. At only 22 years old this singer/guitarist has the chops to propel him to the same level as other similar artist who’ve come before (think Buckley, Neil Young, Joe Cocker). Fast, fearless fingers or not, Raffoul still needs some key gear and this is how he gets down….

What one piece of gear do you use to obtain your signature sound?
Billy Raffoul: One of the most important pieces of gear to me is a Fiesta Red Fender Custom Shop ’51 Nocaster.

What about it makes it so important to you?
Raffoul: It was made in 2010. Purchased by my father a few months after from Matt Umanov Guitars in New York City. It’s nearly one-of-a-kind as far as we know. The neck has the size of a Nocaster from the early ’50s but also a rosewood slab on the fretboard that wouldn’t have been introduced until the ’60s on the Telecaster… it’s a bit of a Frankenstein. I stole it from my dad not long after he brought it home. Slowly tried to pay him for it. Even had another one made for him to fill the void…. 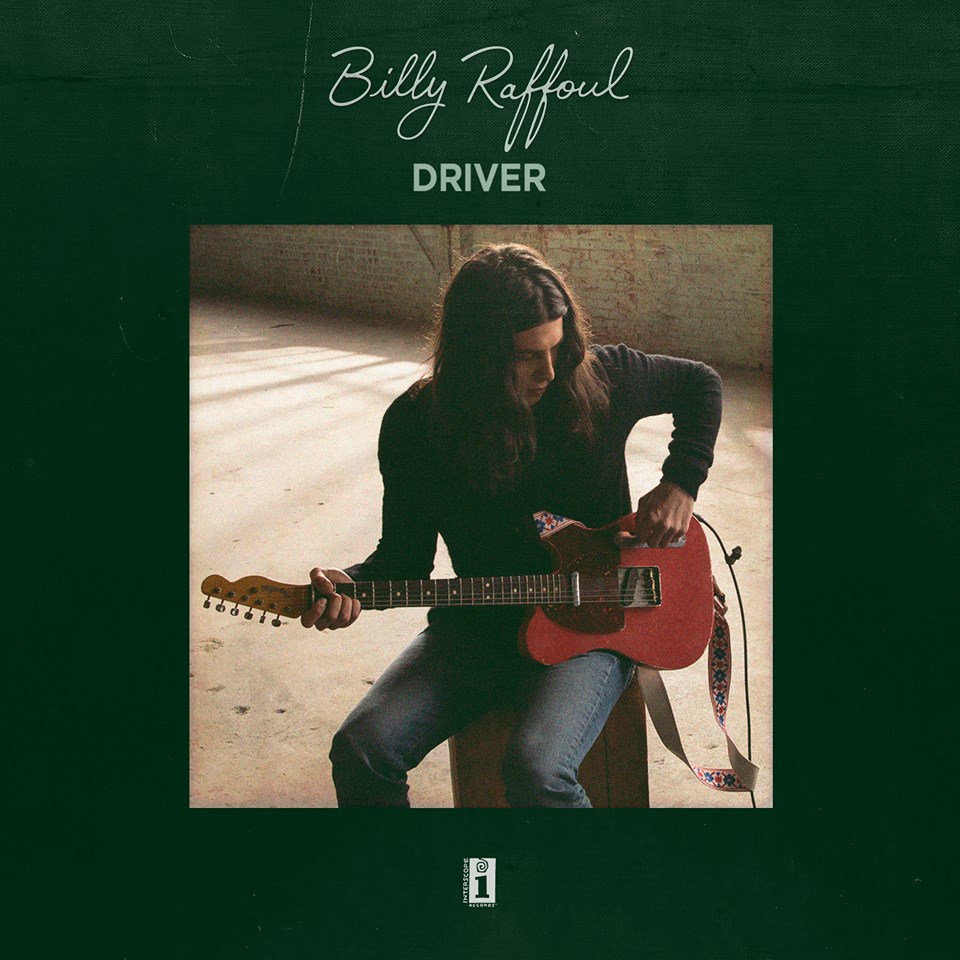 How was this gear used during the recording of your latest album?
Raffoul: Nearly every electric guitar part on the album was played on this guitar.

How do you recreate your album (guitar/vocal/bass) tones in your live set?
Raffoul: By using the same amplifiers, guitars, and pedals that were used during the recording of the process. Some of these include a vintage Tweed Fender Deluxe and Klon Centaur.

What are the major pros and cons?
Raffoul: Some of this gear is irreplaceable. Or at least expensive to replace… we’re obviously putting it at risk by bringing it everywhere on the road. That’d be a con. The pro is that there is nothing like the real thing and that is what we’re playing every night. 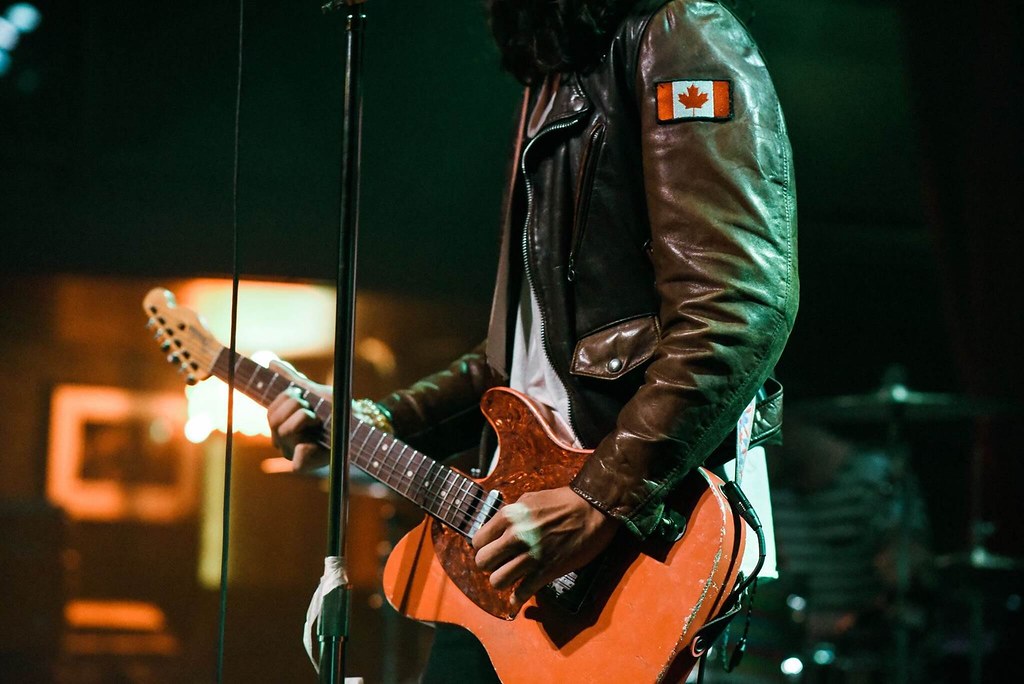 Do you have a backup for this gear, if so, what?
Raffoul: I do have another ’51 Nocaster as a backup. Unfortunately, the specs aren’t the same. I’m currently trying to get an exact replica of the Red one made.

How long have you had it, how do you use it, would you ever change it?
Raffoul: I’ve had it for 7 years now. Kept everything original. The guitar is right-handed. I am a lefty so I play it upside down. I’ve removed the pick-up selector switch tip and the volume and tone knobs so they are not in the way.

Give us your best “gear goes wrong” story.
Raffoul: Grade 9 talent show… playing my father’s brand new American Sunburst Fender Telecaster and as I’m walking on stage one of the strap-locks gives out and the guitar goes down… from the stage to the ground floor. A pretty funny phone call ensued.

Check out the song “Drive” 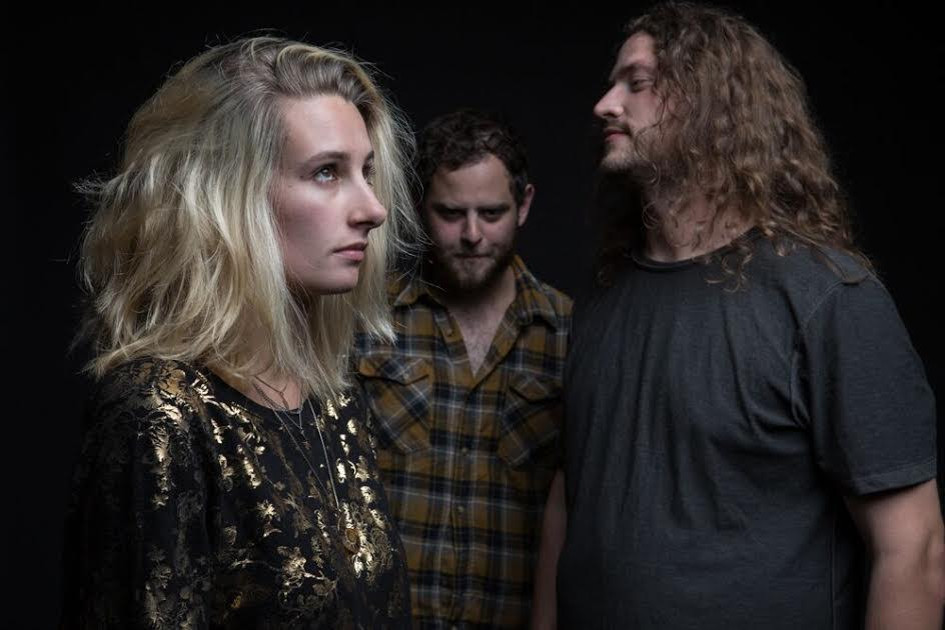 SLOTHRUST Are “Milking The Snake” in Latest Song Stream 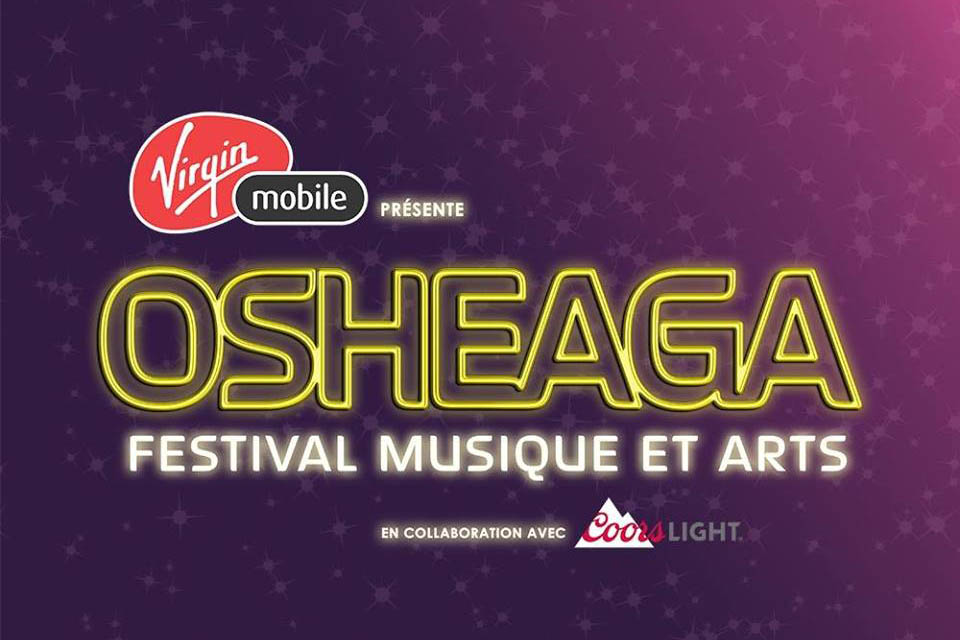