First released in 1999, Devil’s Advocate is the 13-track debut from artist/producer lvl, now remastered and set for a reissue on September 8th via FiXT. Loaded with an extra 7 rare/unreleased bonus songs, the re-release will also be followed by a September 29th issue of lvl’s sophomore effort, Denial. Both Devil’s Advocate (Remastered) and Denial (Remastered) may be pre-ordered via FiXT RIGHT HERE.

In other equally awesome news, we’ve teamed up with the label to debut the remastered version of the single “Caught Sick”. So, get your pre-order on, then head below to sample the song and new album cover artwork.

For those new to the lvl camp., “Devil’s Advocate ranges from the crunchy guitar riffs of “She: Backslide,” “Best Way Out” and “Devil’s Advocate” to the pulsing electronic beats & synths of “Caught Sick,” “Downplay” and “Hero Zero.” The album’s instrumental bonus tracks showcase a softer side of lvl, driven by experimental and sometimes melancholy vibes. The final bonus track reunites brothers Klayton (Celldweller, Circle of Dust, Scandroid) and Dan (lvl), as their musical projects collide in the Circle of Dust remix of ‘Backslide’.” 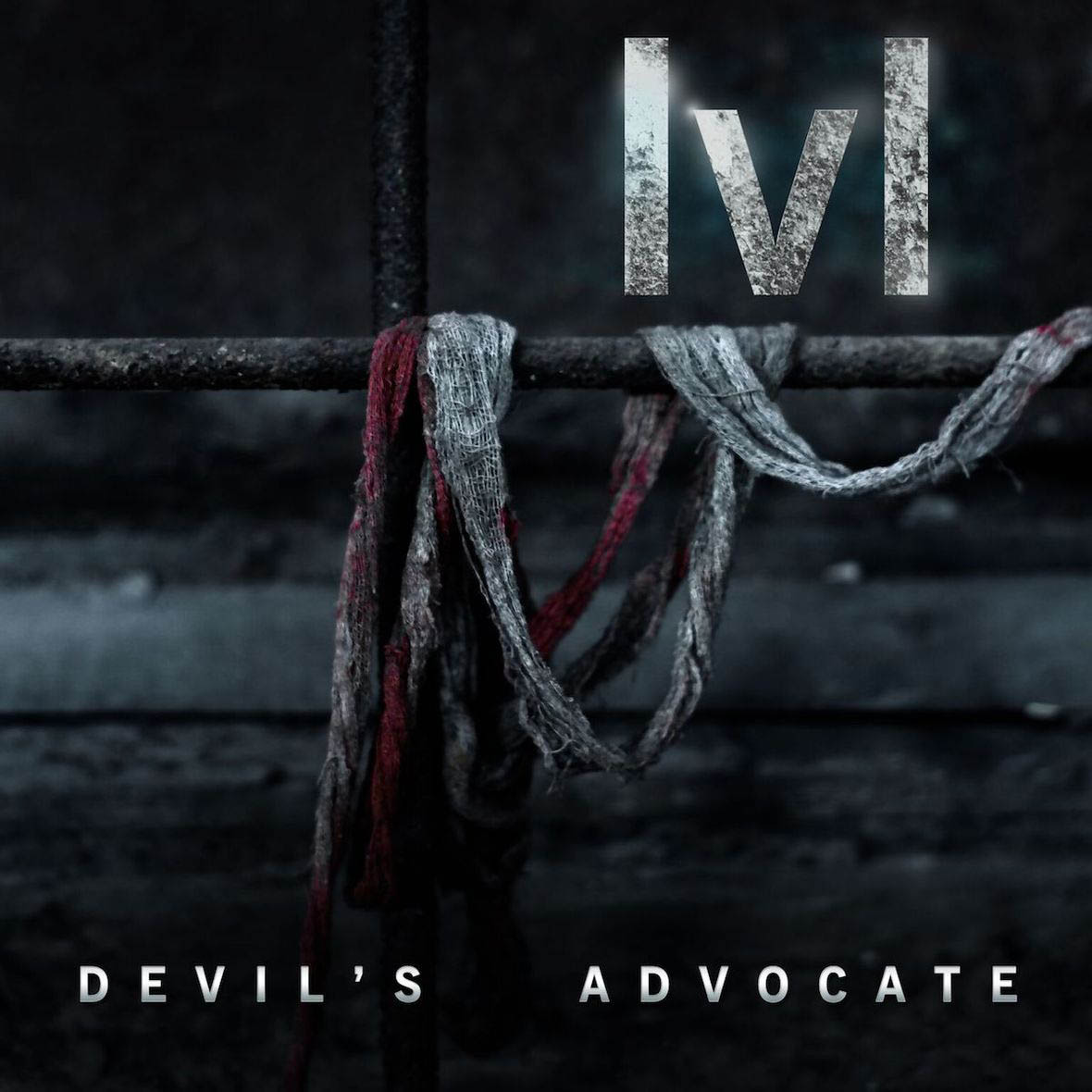 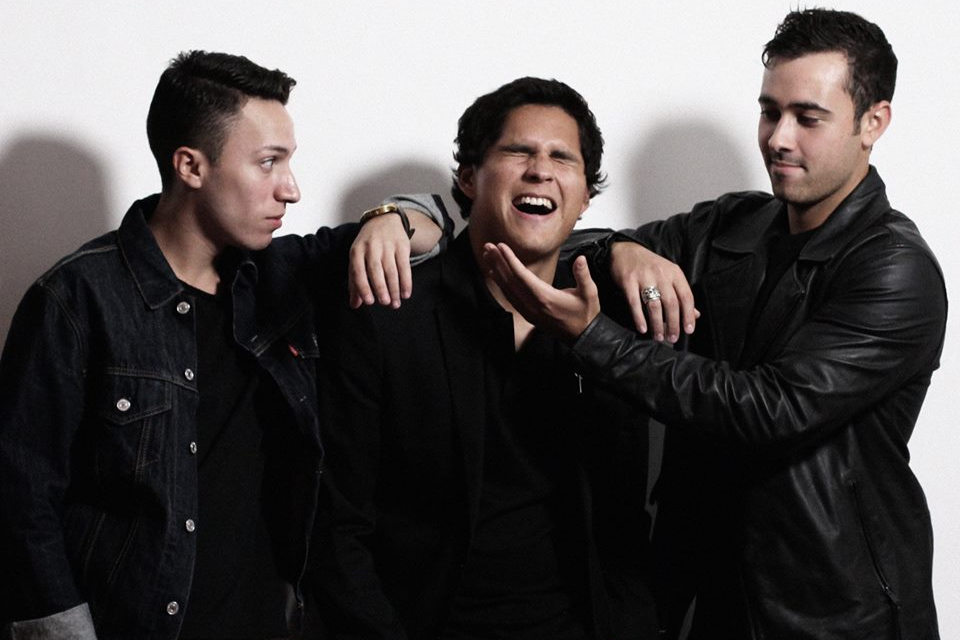 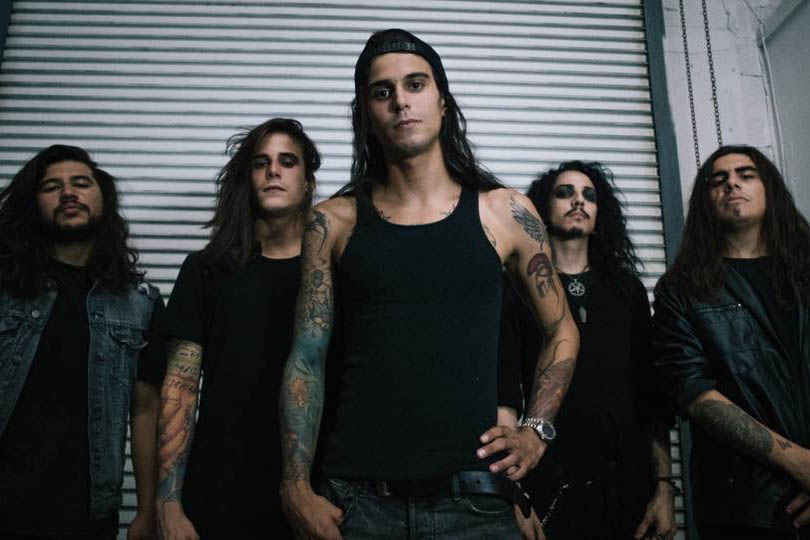