Tucson, Arizona five-piece hardcore rock outfit, Cons recently released a stream for “The Burden of Knowing Why” from their debut EP, Slowhealer. Slowhealer captures the angst of a band that has gone through several deaths among their friends, along with the regrets and triumphs of growing up disenfranchised in a small desert city. Guitarist Jeremy Talley commented, “We write about things that are interesting or troubling to us…we try to provide a light at the end of the tunnel if there’s a way to positively spin something without having to force it.”

He went on to discuss Slowhealer in more detail, saying “We recorded Slowhealer almost two years ago and had plans to self release and basically give it away just to get our music out there. That being said we couldn’t be more honored and stoked to release this through Revival. It brings a sense of validation to what we’ve been working so hard on, to have a great label show interest and pick up the reins and give it the proper release that we feel it deserves. Thank you to everyone involved in this with us. We can’t wait to get this out there and get to work.” 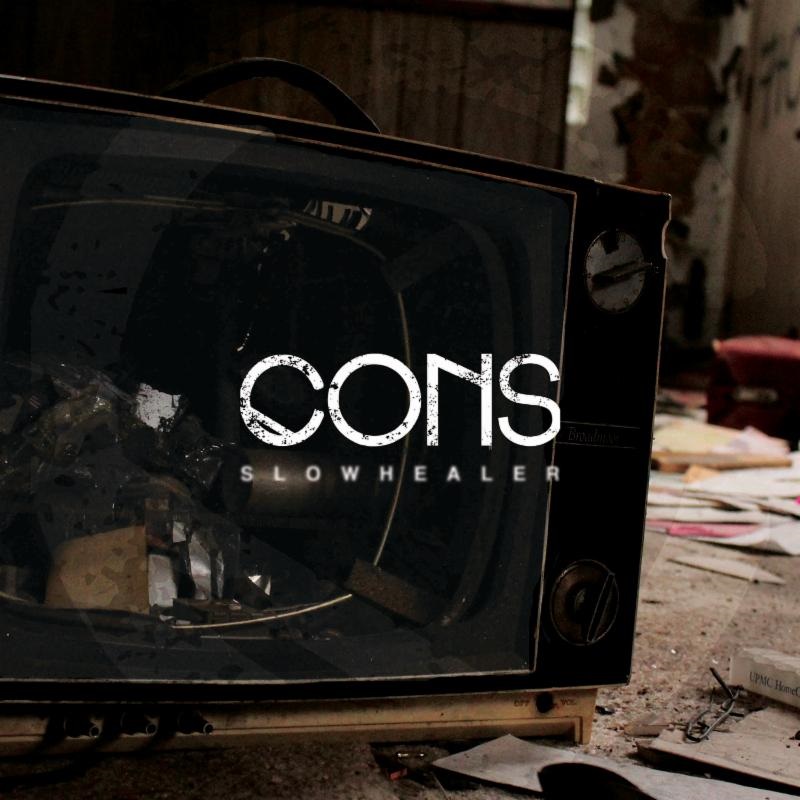 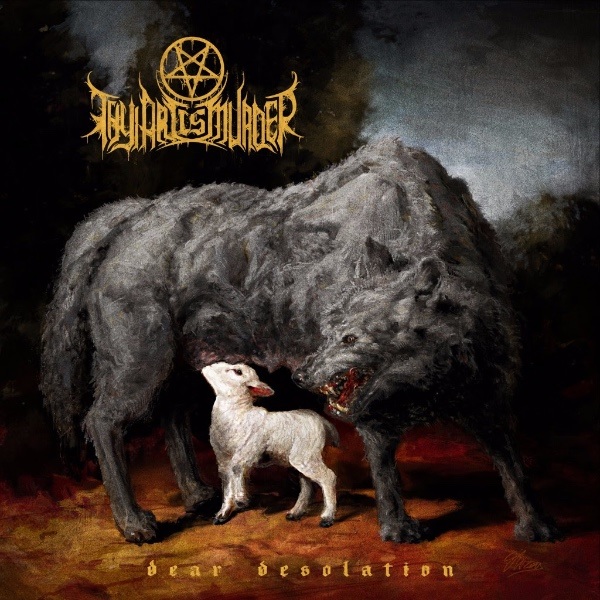 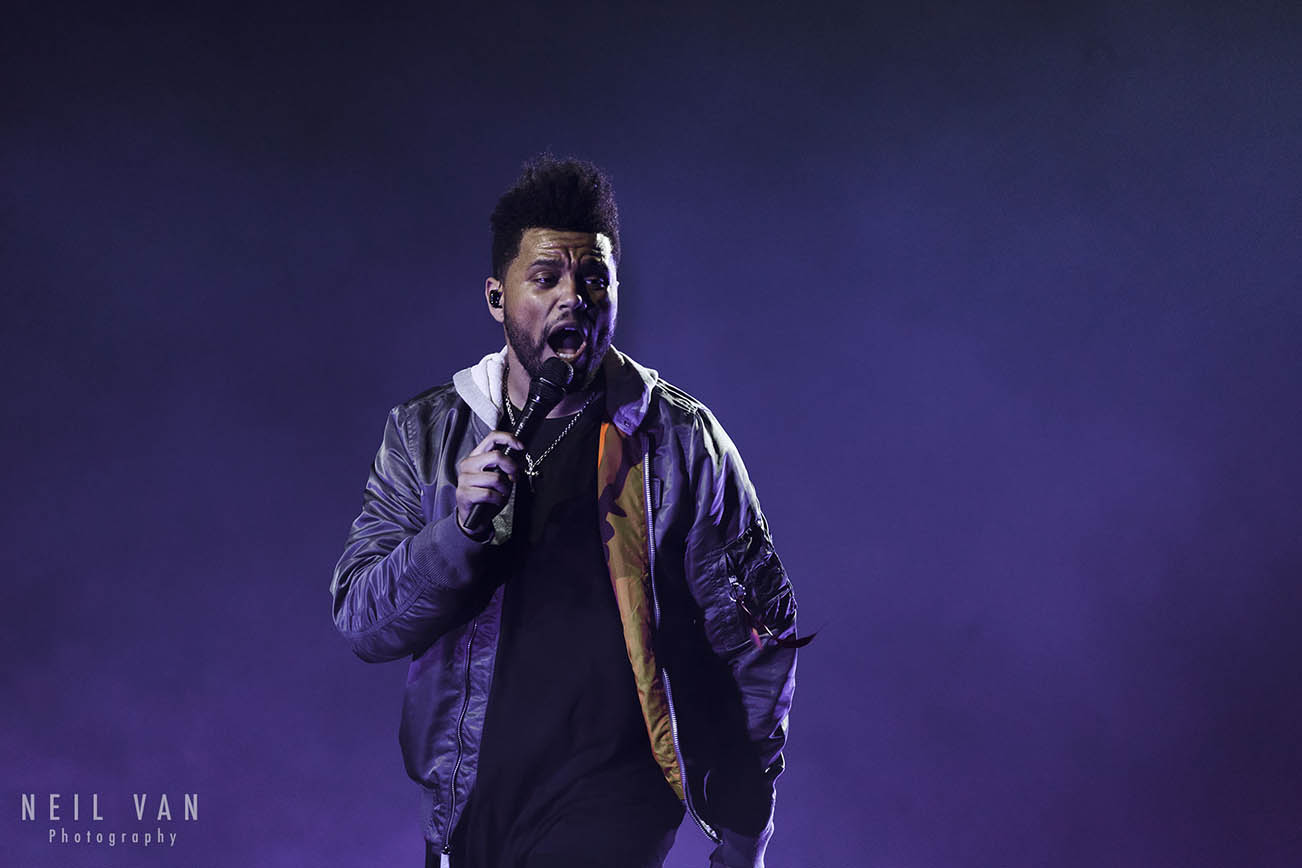