I don’t know what the thought process is over at Nuclear Blast, but I like the direction in which the venerable German powerhouse is going, even if I don’t explicitly understand all their recent moves or like every band they’ve added to their roster. Having nurtured some of the biggest names in (for lack of a better term) underground metal for over a decade, a few years ago the label also went on a signing spree bringing many of the original and surviving masters of thrash and death into the fold. Slayer, Destruction, Kreator, Exodus, Death Angel, Sepultura, Immolation, Suffocation and Vader have joined the likes of Machine Head, Cradle of Filth, Epica, Nightwish, Blind Guardian and Meshuggah. But recognizing that banking a future on bands with members with as much grey pubic hair as grey matter is a potentially shaky and limited proposition, the label has gone out and shrewdly (though, on the surface, quizzically) signed members of the buzz-worthy new breed like Nails, Mantar, Thy Art is Murder and Rings of Saturn.

Enter Comeback Kid. Now, it’s not a stretch that Nuclear Blast would ink the Winnipeggers, and former Victory Records recording artists, to a deal as they would be standing astride the likes of Agnostic Front and The Exploited. Hardcore punk is not a foreign territory for the label, but admittedly it’s still a bit on the strange side to see a Comeback Kid record with a Nuclear Blast logo on it (and if this sort of thing worries you, they’re still a part of the New Damage family on home soil). As cliché dictates, this newest work that comes after the band’s turning a new page towards the future arguably stands as their best release. The Comeback Kid brand of melodic hardcore, thrust forward by driving guitars juggling a minor/major key mix, resplendent with energetic backing vocal rallying cries and Andrew Neufeld’s pointed, spittle-on-the-windscreen vocal delivery have all been given room to expand and breathe. Whether that’s because of a bigger recording budget, progression, experience or a combination of all three, Outsider sounds brighter, more energized and covers a broader spectrum of sound.

“Surrender Control” and “Somewhere, Somehow” both marry the type of pedal picking of Bay Area thrash legend with choruses designed for an assemblage of thousands to ecstatically bellow along with Neufeld. “Absolute” conjures up images of Countdown to Extinction-era Megadeth butting heads with NYHC (with Devin Townsend doing a guest spot and bassist Ron Friesen impressing with sturdy pocket playing and the busting out of some ear-catching fills/walks). “Hell of a Scene” is destined to be one of the band’s most polarising moments due to its dichotomy of fast-core verses jutted up against the sort of chorus Sum 41 wishes they still knew how to write. “Consumed the Vision” is the sort of half-paced rocker with a pulsing rhythm that’ll have people beating the crap out of each other in the customarily poorly organized mosh pits of the 21st century before the positive vibe dictated by the song’s maypole melody has everyone embracing. Then, there are tracks like “I’ll Be That” and “Outrage” in which call upon the knuckle-dragging, forearm shiv spirit of classic Hatebreed.

One point of contention that purists might take home from reading the above is that Comeback Kid feels less and less hemmed in by the restrictive barbed wire fences of scene and genre. Whether this works for or against them – i.e. their fan base can’t get down with the extra helpings of melody and metal and potential fans/Nuclear Blast devotees latch onto childish prejudices – remains to be seen. But from my isolated geodesic listening chamber where musical genre and its prescribed limitations are usually ignored for the much more binary and simplistic designation of “good” or “not good,” Outsider falls on whatever side of the scale has caused your humble narrator to spin it ten-plus times in the last two days.

Check out the video for the single “Surrender Control” 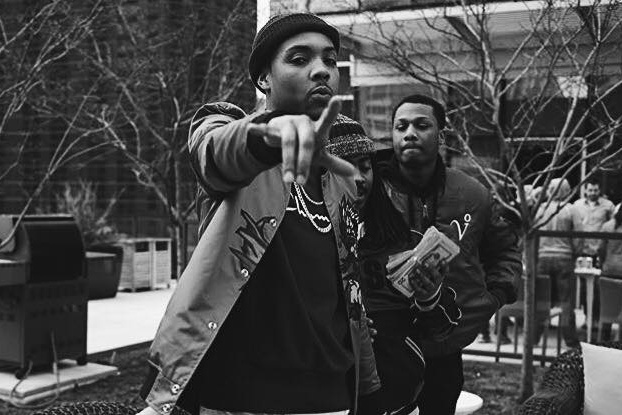 G HERBO Teams with LIL UZI VERT for Stream of “Everything” 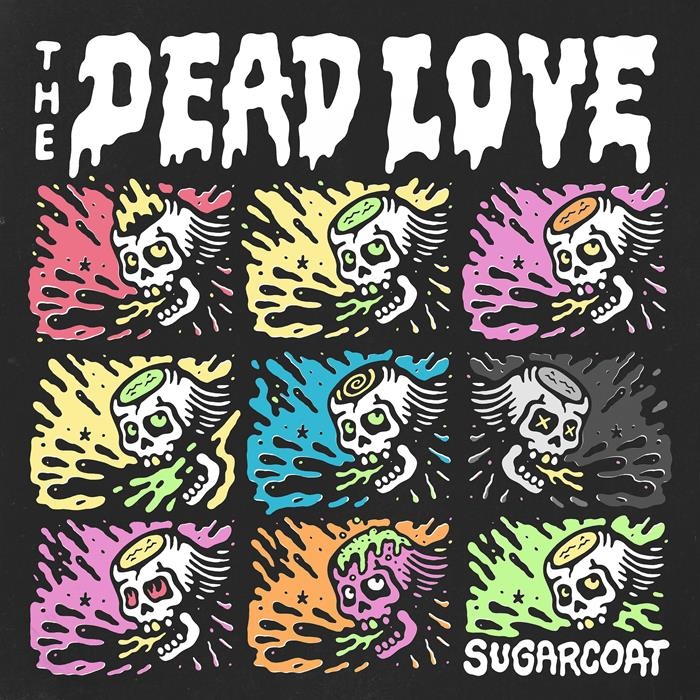