Singer/songwriter Boy Epic has had somewhat of a meteoric rise since he first blew up back in 2014 thanks to his cover videos of both A Great Big World’s “Say Something” and Christina Perri’s “Human”. Originally from Dallas, TX, over the past few years Boy Epic has released hit after hit including his latest single, “Up Down”, which follows June’s titillating track, “Trust”. With nothing but hype and praise surrounding this talented musician, we were able to get a glimpse into what impacts his cinematic songwriting with this exclusive list of Boy Epic’s TOP 10 favourite movies!

09. Pulp Fiction
– Tarantino‘s work here is brilliant when it comes to storytelling. I remember the first time I saw this, and felt so confused because I had never seen anything like it before. The soundtrack kicks ass and so do the characters!

08. Heat
– This movie has one of the best looking/sounding gun fights in movie history. The location is incredible and the fact that there is no music or ambience during the sequence makes it that much more impactful.

07. Fight Club
– I don’t think I’ve ever met someone who doesn’t love this movie. Some of the best writing and editing I’ve seen. It’s just a cool, gritty fucking movie. If you disagree, I don’t like you.

06. The Departed
– LOVE THIS FILM! In my opinion, one of the best Scorsese films. The characters are believable, and each develop and feel real. The violence feels non-fabricated and the dialogue feels very true to the setting. 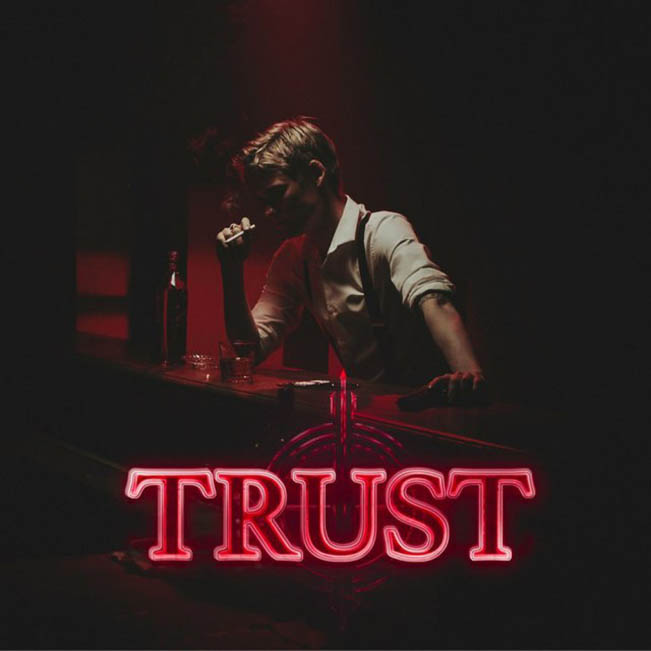 05. Inception
– Every time I watch this film, (and I’ve seen it many times) I learn something new. Christopher Nolan‘s originality in this movie has and continues to inspire my own.

04. Good Will Hunting
– The brilliance of this film goes without saying, but there is a particular scene I’ll never forget which is why it’s in my top 10. The scene where the late Robin Williams repeatedly tells Matt Damon‘s character that it’s “Not his fault” squeezed my heart until I felt his character’s pain. I don’t think I’ve ever cried so hard in a film.

03. Goodfellas
– This movie holds a special place in my heart, the way Scorsese shot this made me feel every character and betrayal they had to offer. I grew up watching this film and it always made me want to be a gangster.

02. Gangs Of New York
– When it comes to set design and character performances, this movie simply knocks it out of the park. I’ve seen this film countless times and I always find myself emerged completely in its world. Daniel Day-Lewis and DiCaprio obviously contribute to that with their dedication to their performances.

01. Vanilla Sky
– This movie has one of the best emotional endings I’ve ever felt in a film. It really hit close to home and I never thought Tom Cruise could make me cry.

Check out Boy Epic’s video for the song “Up Down” 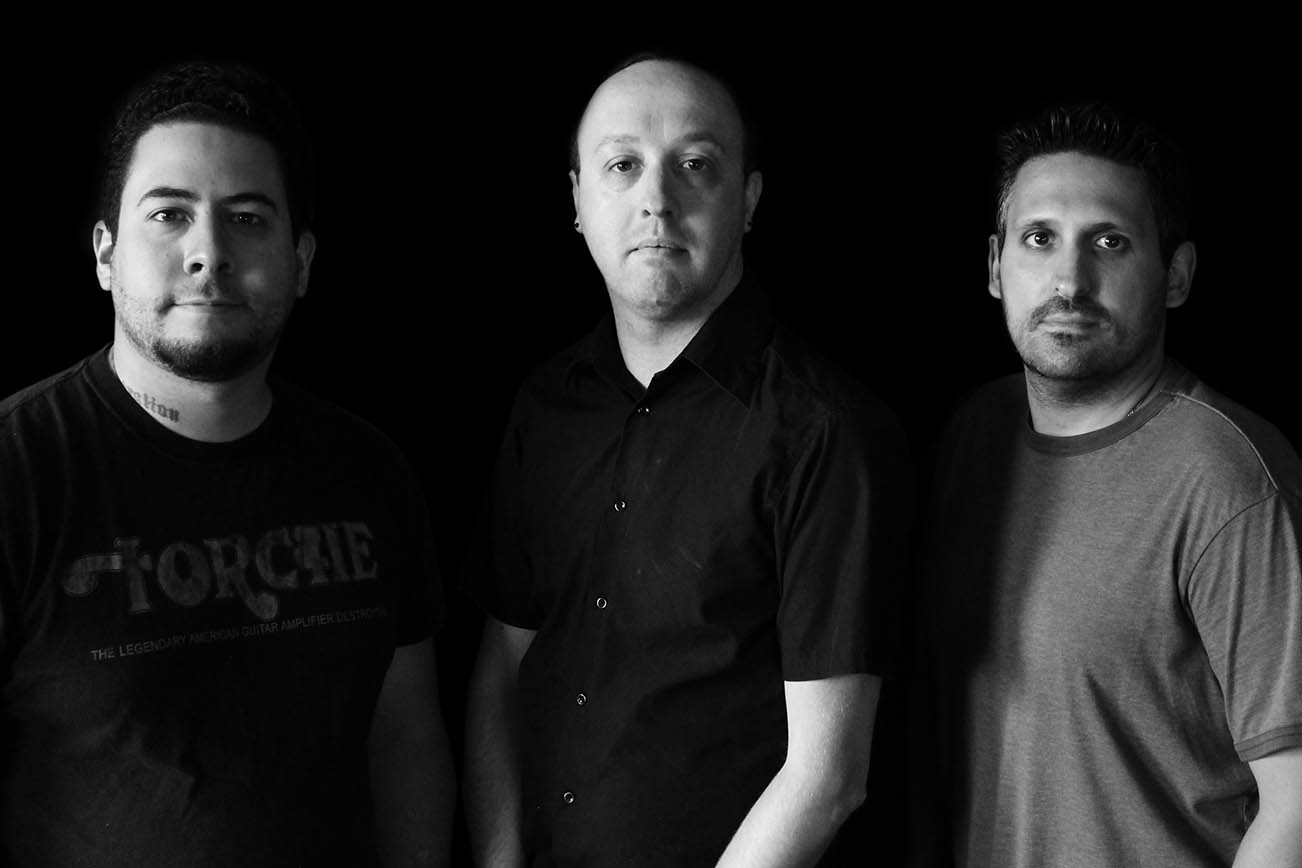 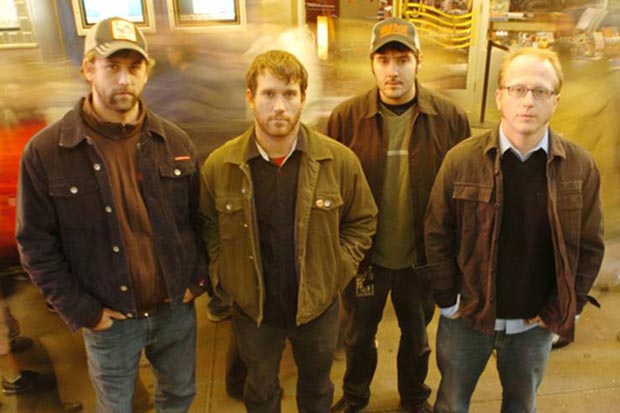 HOT WATER MUSIC ‘Light It Up’ with New Stream for “Complicated”